Drake resurrected his beef with Kanye West last month after the 6 God dropped his rival’s name in the middle of his guest verse on Trippie Redd’s “Betrayal.” Both parties had a bit of back-and-forth, and now it seems Pusha T is joining in on the fun.

Pusha T was the latest person to criticize Drake’s purported emoji-themed cover art for Certified Lover Boy. The G.O.O.D Music president was surfing on Instagram when he came across a profile that had a post dissing Drake and his cover art.

She continued in the caption, “Bloop I couldnt help it!! Ah love the smell of caucasity in the morning. Thanks @champagnepapi for reaffirming the utter mediocrity that rises to the top of the art world!”

Pusha agreed with the statement and liked the Instagram post. An Instagram like means little to nothing, but it could speak a thousand words in a society driven by social media — especially when Pusha recently threw subliminal shots on Pop Smoke’s “Tell The Vision.”

“Tyler got the album of the year, for now/But Pop about to drop, I see the platinum in the clouds,” Pusha rapped on the song. “Now Push about to drop, so real trappers stick around/The crown is only for the king, they trying to place it on a clown.”

With Drake being the most popular rapper on the planet and many believing he’s at the top of his game, fans think Pusha talked about the 6 God in those lines. Whether the beef is alive or not between Drake and Pusha T, fans will be listening in for clues in their respective releases. 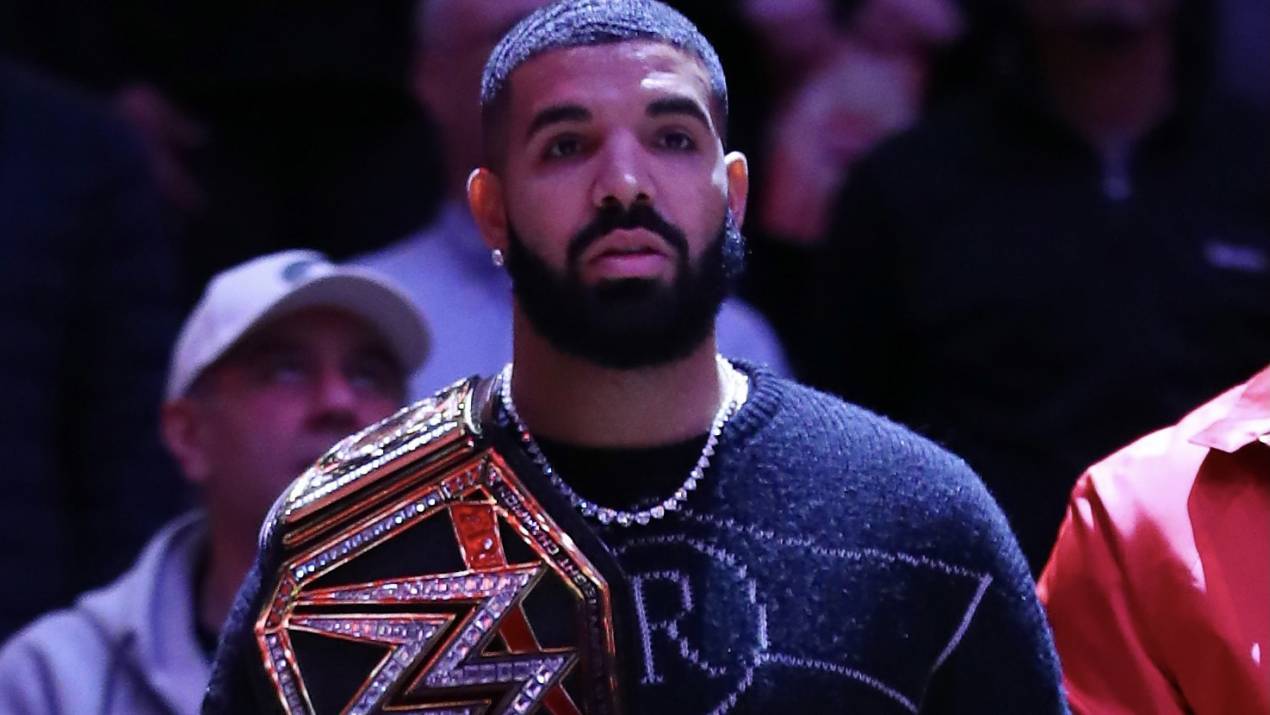 Drake’s Certified Lover Boy arrives this Friday (September 3) while Pusha T revealed his album is on the way on the blue carpet of the 18th-anniversary celebration of JAY-Z’s 40/40 club last Saturday (August 28).