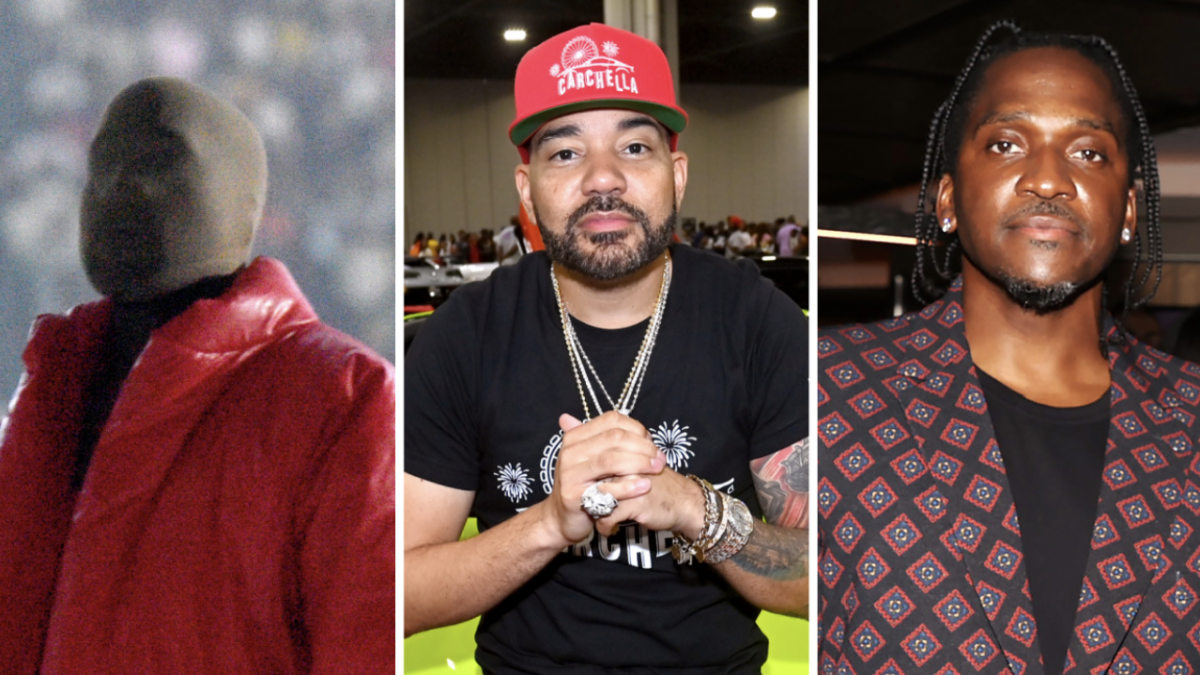 While Kanye West’s Donda album is expected to debut at No. 1 on the Billboard 200 with about 350,000 total album-equivalent units sold, it’s not all roses from the critics.

The Breakfast Club‘s Charlamagne Tha God and DJ Envy shredded the “exhausting” album on Monday (August 30) in their review and Envy took things a step further when getting personal and calling Kanye West out for being a “clown in a circus.” He seemed to be hinting at being disappointed in how Kanye was moving and interacting with people behind the scenes.

DJ Envy didn’t walk back calling Kanye a “clown” but apologized to his associates such as Pusha T and manager Bu Thiam for grouping them in with Yeezy.

“I called him a clown and I still stand by that, and I still mean that. So many people called me — artists, athletes, OGs, newer artists, younger artists, Kanye’s team,” the morning show co-host said. “They asked me why do [I] think that the people that I named– which was Pusha T, John Monopoly, Free, and Bu [Thiam] — are like that too?

“I said, ‘I feel like you enable him to do it. Like you don’t stop him from doing the wild-out stuff behind the scenes that I think is really disrespectful, and he should be humbled. And they told me that that’s a lie.

He continued, “They was like, ‘That is not true. When you’re dealing with somebody that has emotional problems and bipolar [disorder] and things like that, you can’t necessarily control them.’ It’s uncontrollable — you do what you can to make sure that things are all right and they try to stay in there as a brother. But they said yeah, they agreed that some of the things he does is foul, but they said they can’t control that man. 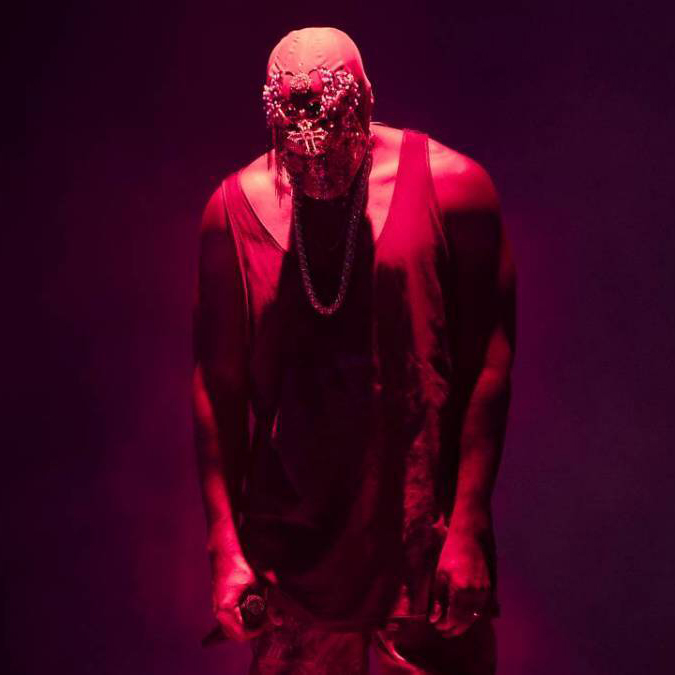 Angela Yee then chimed in about how tough it can be to control someone who suffers from bipolar disorder and is off their medication.

“To those brothers, yes I get it,” Envy admitted. “And me calling y’all clowns was foul. But I still think Kanye is a clown for the things that he does. Shout out to all them individuals that were able to tell me their side. When I make a mistake, I say it.”

Find Envy’s apology above and listen to his initial remarks below.