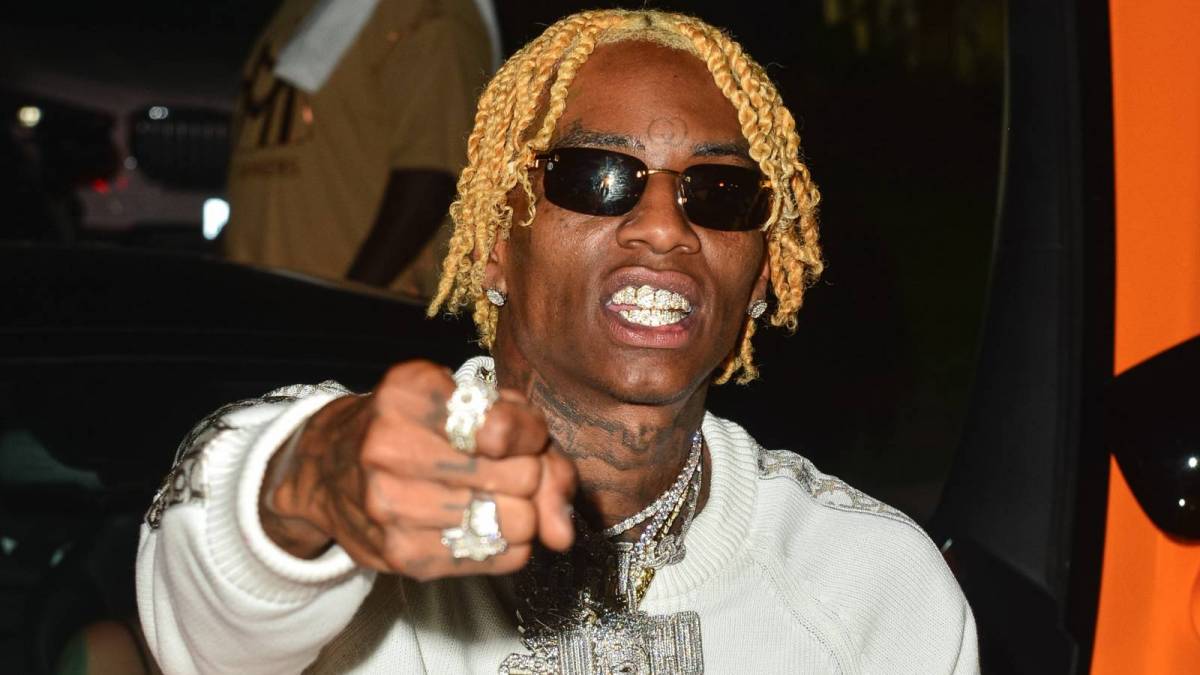 Kanye West’s long-awaited Donda album arrived unexpectedly on Sunday (August 29) with numerous special guests, including JAY-Z, Travis Scott, Lil Durk and The Weeknd. But there were a few artists who allegedly contributed to the 27-track project that were left on the cutting room floor.

In addition to Chris Brown — who called Kanye a “hoe” for omitting his contributions, Soulja Boy apparently also got the axe. Shortly after the project was released, Soulja Boy was asked what he thought of Donda via Twitter. He replied, “IDK how to feel, Kanye sent me that song ‘remote control’ and I don’t hear my verse on it…hmm fuck that n-gga.”

But on Tuesday (August 31), Soulja Boy returned with an Instagram clip featuring the unused verse from the song “Remote Control” and included another diss aimed at the G.O.O.D. Music founder.

Soulja Boy and Chris Brown weren’t the only artists who were excluded from the project. During Thursday night’s (August 26) listening party at Chicago’s Soldier Field, fans noticed Kanye replaced JAY-Z’s verse on “Jail” with one from DaBaby. But when the project finally materialized, DaBaby was nowhere to be found and Hov’s original verse was back intact.

According to Kanye’s manager Bu Thaim, the verse was never cleared by DaBaby’s manager, Arnold Taylor, which he emphatically denied on Instagram.

“This is CAP,” he wrote. “I woke up this morning to this social media bullshit. I never got a call or email from @kanyewest @__bu @johnmonopoly I just received it today and Cleared it in 2 seconds. 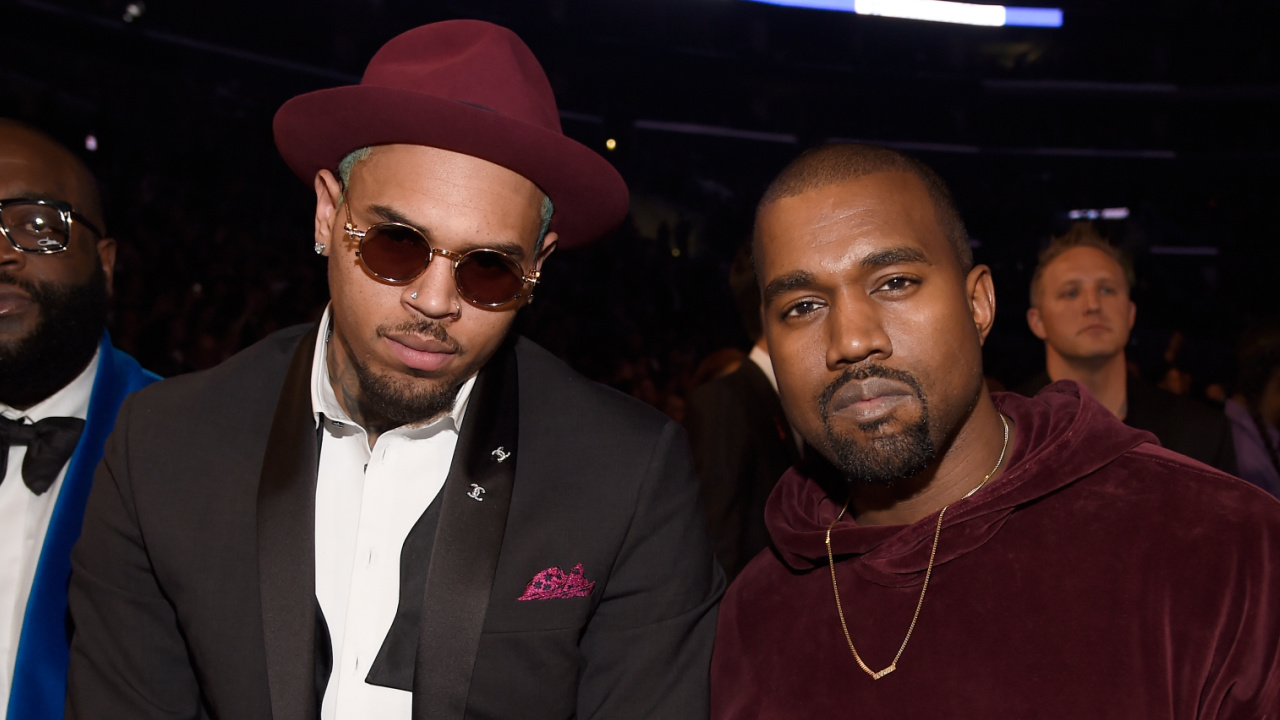 “Why wouldn’t I want a hit song out when #SCMG is all about the growth and culture of Hip Hop and my artist!!! To all of the media blogs and outlets don’t believe everything you see in a post, thank you!!! #SCMGShit.”

Then, Kanye claimed Universal released the album without his permission and blocked DaBaby’s verse. By Sunday afternoon, DaBaby had been added to “Jail Pt. 2.”