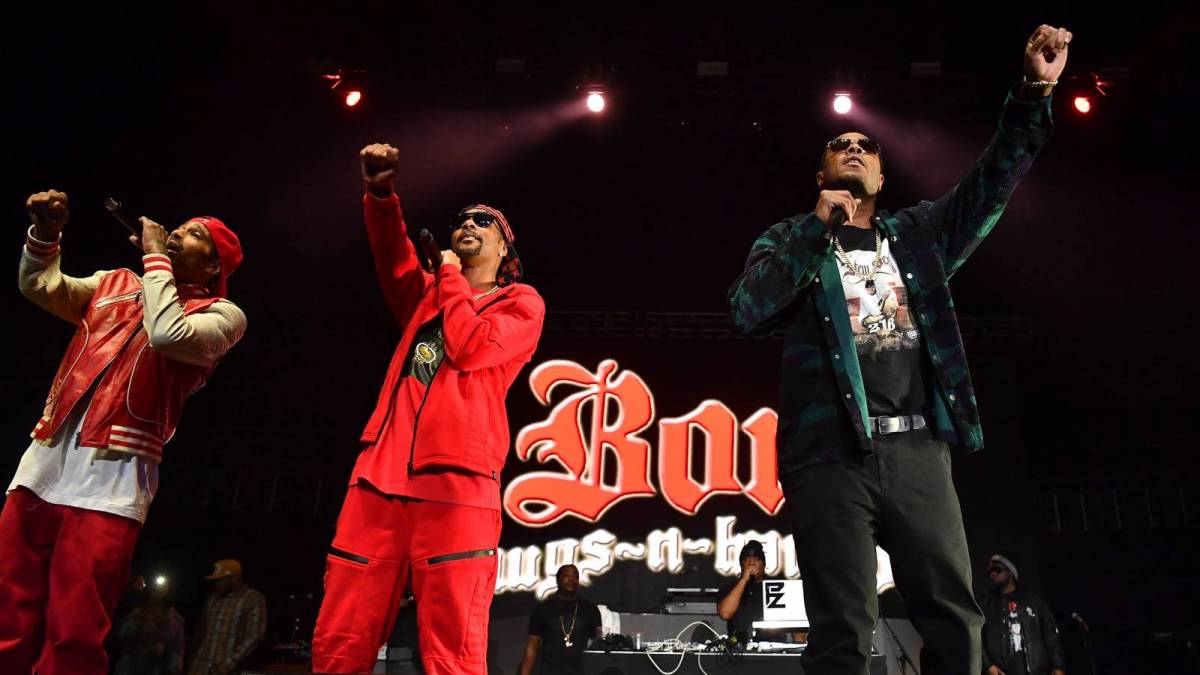 Exclusive – The COVID-19 pandemic has taken an estimated 622,000 lives in the United States since its rampage began in March 2020. With over 37 million cases stateside, the virus brought the concert industry to its knees.

To provide respite from the devastating statistics, Swizz Beatz and Timbaland co-founded Verzuz initially on Instagram Live as a way to combat the no-show blues. Although the concert industry is slowly awakening from its slumber, the raging Delta variant is still causing fear among attendees. Thus, Verzuz is still one of the safest ways to enjoy live music.

On Monday (August 16), Three 6 Mafia’s DJ Paul shared a screenshot of a Zoom conversation between himself, Bone Thugs-n-Harmony’s Krayzie Bone,  Swizz Beatz and VP Of Entertainment at Trill Grady Spivey, breathing new life into the possibility of the Three 6 Mafia and Bone Thugs Verzuz.

“It’s not confirmed yet, but we had conversations yesterday about it,” Krayzie tells DX. “It’s indeed a very strong possibility. We’ll probably try to make it happen realistically after the TLC tour [September/October].”

A Bone Thugs and Three 6 Mafia Instagram Live battle was already supposed to have taken place — but not under the Verzuz umbrella. In a November 2020 interview, DJ Paul said Swizz Beatz contacted Krayzie Bone less than an hour before it was scheduled to begin and convinced the “Thuggish Ruggish Bone” legend to postpone their event. 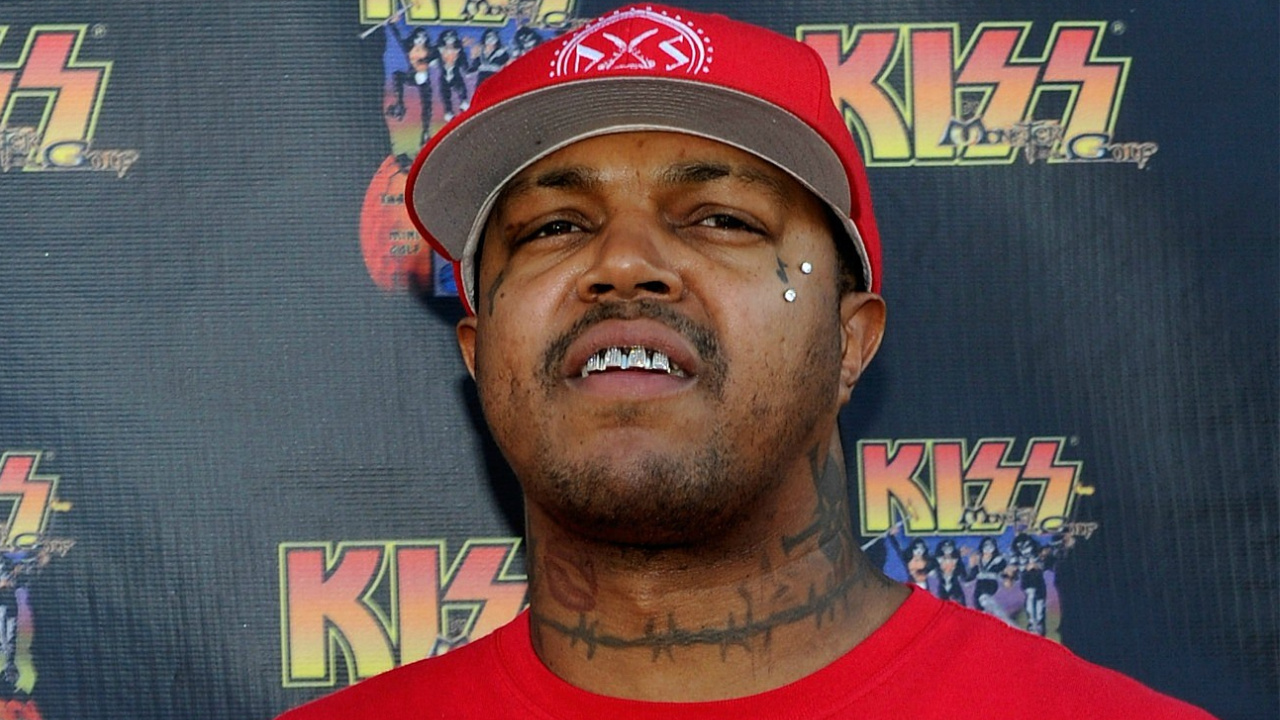 During a conversation on Blurred Culture’s Live With Steve Lobel in 2015, DJ Paul touched on Bone Thugs’ alleged beef with the Memphis group and explained why there wasn’t much to it.

“It wasn’t a real beef,” DJ Paul said at the time. “It was more of a misunderstanding because we was rapping about triple six, devil shit, and tongue twisting over slow beats. We had been doing that since 1989 and then all of a sudden when Bone came out—I think it was 1993. We didn’t know the Faces Of Death album because it was their underground stuff. Just like they probably didn’t know our underground stuff.

“When they came out with ‘Thuggish Ruggish Bone’ and all of that stuff and we hear somebody kind of on our same style: Faces Of Death, redrum, murder, 6-6-6, tongue twisting. We were like, ‘Damn these dudes done stole our style!’ [Laughs] That’s why we got mad about it. We ran into each other a couple of times and there was a push or something. But there was never no fight or nothing like that.”

Check out the TLC Tour Dates below.