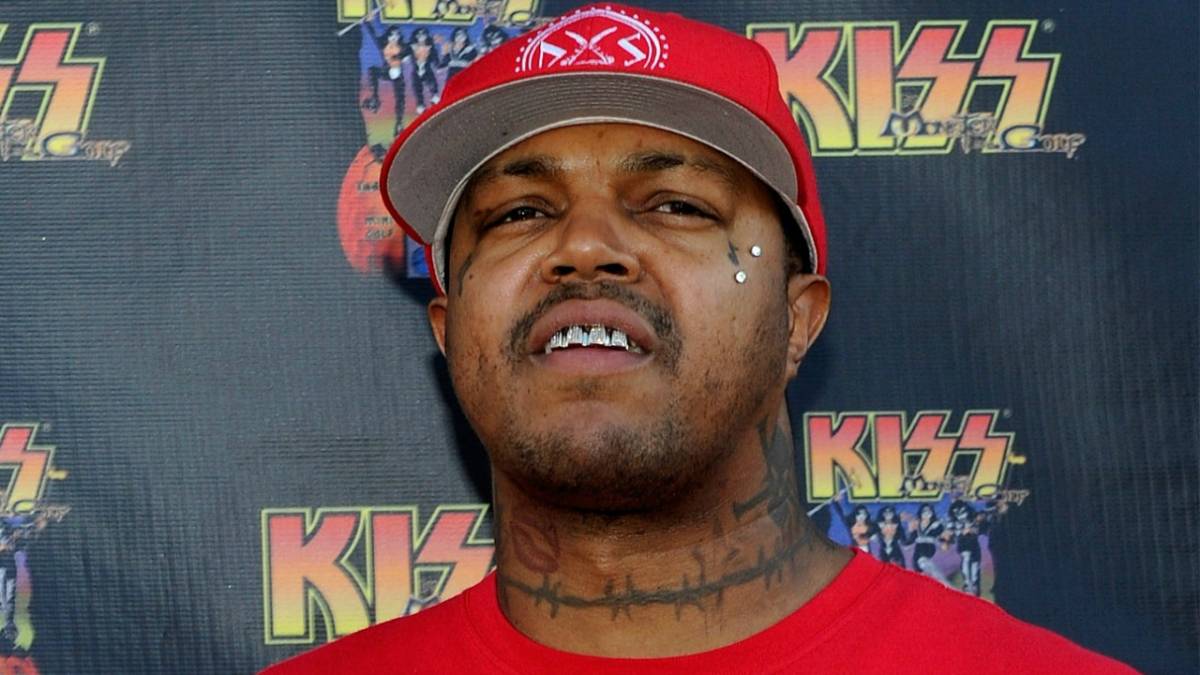 Now, it appears the highly-anticipated Three 6 Mafia versus Bone Thugs-n-Harmony battle is back in the works.

On Monday (August 16), DJ Paul took to Instagram to share a screenshot of a Zoom conversation between himself, Bone Thugs-n-Harmony’s Krayzie Bone, Verzuz co-founder Swizz Beatz and Grady Spivey, VP of Entertainment Strategy at Triller, who acquired Verzuz in March.

“What are we discussing?” he wrote as the winking caption.

In an interview last November, DJ Paul claimed Swizz Beatz contacted Krayzie Bone less than an hour before their Instagram Live battle was scheduled to begin and persuaded the Cleveland Hip Hop pioneer to halt the contest.

According to Paul, Krayzie lost interest in rescheduling the battle after it was postponed.

“I guess Krayzie didn’t wanna do — he’d rather do the Verzuz than ours,” he added. “He just kinda backed off and stopped picking up his phone. And I was like ‘OK.’ And I just left it alone.

“And then next thing I know, he tweeted and said he didn’t wanna do it at all because of the temperature of what was going on in the world. Verzuz kept moving on and everything else kept going.”

In May, former Three 6 Mafia member Crunchy Black expressed his frustration over the delay. 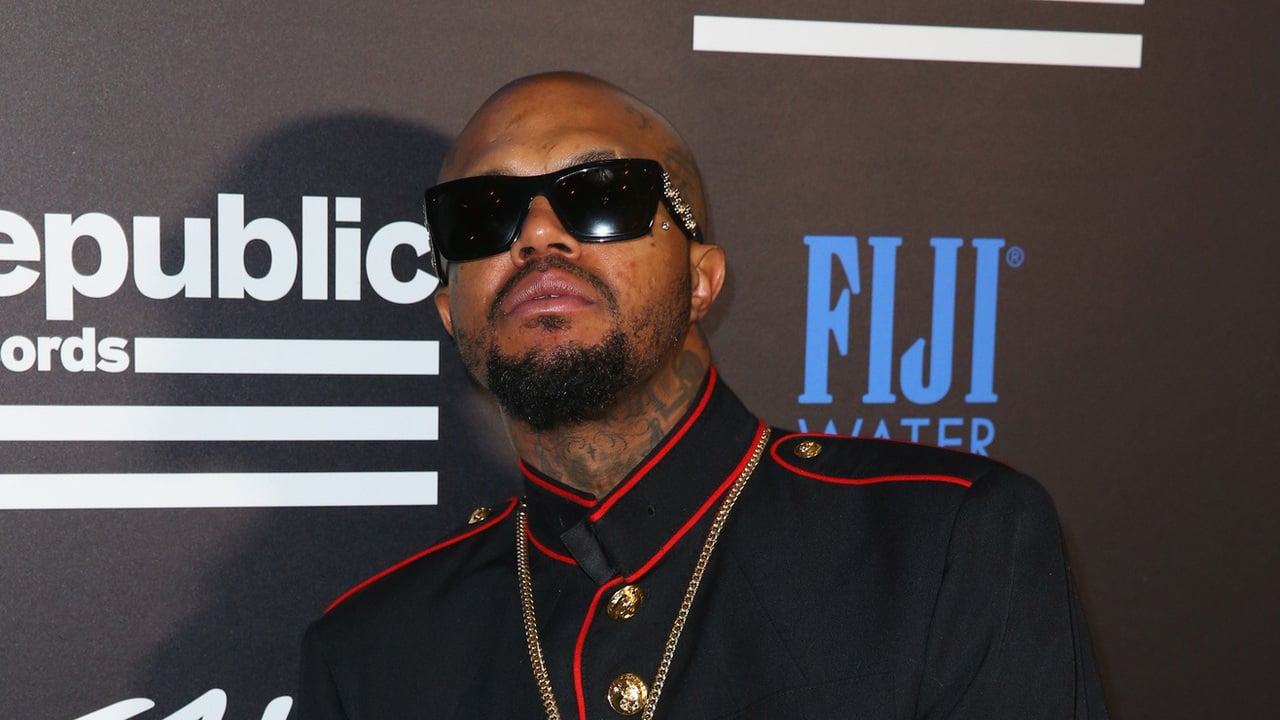 If their contest goes ahead, Three 6 Mafia and Bone Thugs-n-Harmony will join a growing list of legendary groups to do battle in Verzuz.

Earth, Wind & Fire faced The Isley Brothers in April, followed by SWV against Xscape in May. Most recently, The LOX took down Dipset at New York’s Madison Square Garden on August 3.