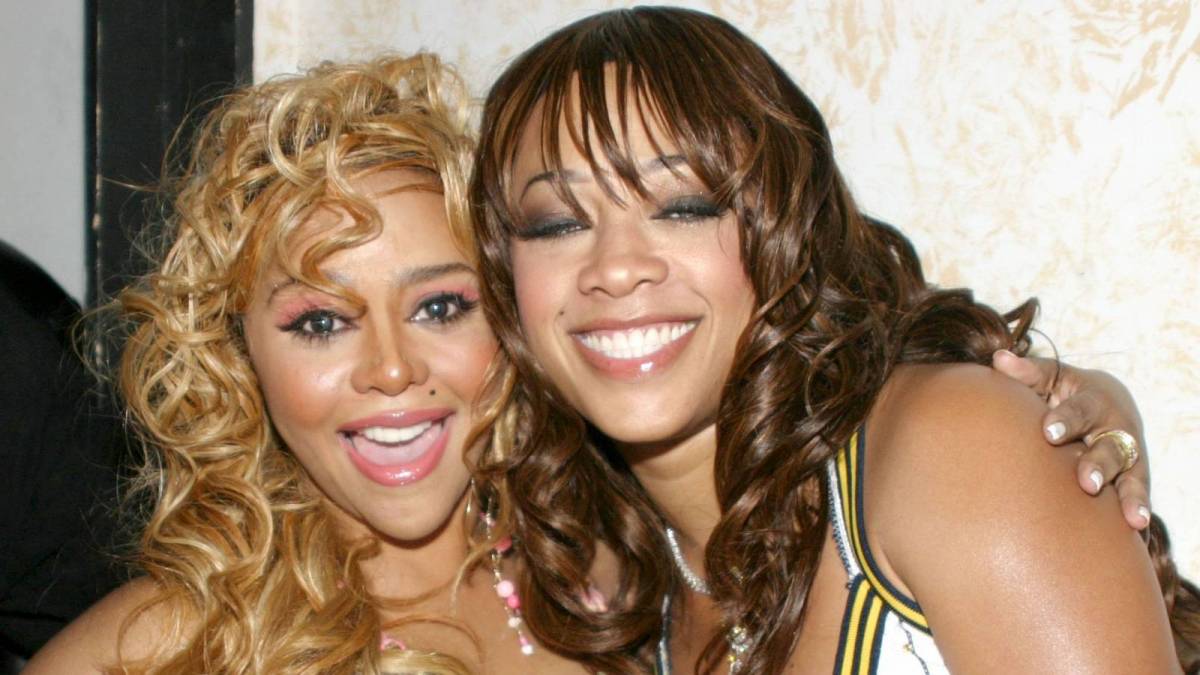 Shortly after Ghostface Killah and Raekwon The Chef took their Wu-Tang Clan catalog to the Verzuz stage, co-founders Timbaland and Swizz Beatz announced The Isley Brothers would take on Earth Wind & Fire Easter Sunday (April 4), while Method Man and Redman would team up for a Verzuz event dubbed “How High” on April 20, the international weed smoker’s holiday.

The Instagram announcement included several other events that were blurred out and now, at least one mystery matchup has been unveiled. On Wednesday (March 24), the official VerzuzTV Instagram account fired off a post revealing ’90s R&B queens SWV and Xscape will face off on Saturday (May 8) at 5 p.m. PST/8 p.m. EST.

SWV — comprised of Cheryl “Coko” Gamble, Tamara “Taj” George and Leanne “Lelee” Lyons — are widely recognized for their 1993 hit “Weak” and other hits such as “Right Here (Human Nature Remix),” “I’m So Into You” and “You’re The One.” They’ve sold over 25 million albums since launching their career.

Xscape, on the other hand, consists of Kandi Burruss, Tameka “Tiny” Harris, LaTocha Scott, Tamera Coggins-Wynn and Tamika Scott who were discovered by Jermaine Dupri in the early ’90s. They produced a string of gold-certified singles, including “Feels So Good” and “Who Can I Run To.” Their first two albums — Hummin’ Comin’ At ‘Cha (1993) and Off The Hook (1995) — are certified platinum by the Recording Industry Association of America (RIAA). All-in-all, they’ve sold over seven million albums worldwide.

Meanwhile, Trina is making her case to go up against her former rival Lil Kim in her own Verzuz battle. During a recent appearance on 103.5 The Beat, the seasoned rapper said she was down for the battle but admitted nothing had been proposed yet.

“[Lil] Kim is that bitch. Let’s be very clear…When I came into the industry, this is who I looked at, looked up to. This is the lyrics that I recited, this is what made me know that it’s OK to talk that lethal shit,” she explained. “Therefore, I would feel like that’s equivalent because Kim is legendary and she got mad records.

“I[t] won’t even feel like a competition because it’s a family thing. I’m probably gonna be so much more engaged in her records than anything cuz it’ll go back to when I first heard her, so I’ll be in my vibe, like fanned out … That’s just what I would say. That’s just my little opinion, but nobody reached out.”

Trina says she’s here for a #Verzuz battle against Lil’ Kim. Says it would be more of a family thing. Roommates, are y'all here for this ? ?:(@djscream @hoodrichradioig ) pic.twitter.com/5RWB2lxUg2

Kim and Trina started off as friends in the 1990s but hit a bump along the way for reasons that haven’t been disclosed. But when Kim’s father and Trina’s mother both died in 2019, they patched things up on social media. In October of that year, Kim shared an Instagram photo of herself posing with Trina and wrote in the caption, “On this very day I found out my Daddy passed away. I was so distraught and had to put on a brave face, and keep working because I had a show that same night.

“When @trinarockstarr came into my dressing room we instantly bonded. She comforted me, and it was exactly what I needed in that moment. It’s as if her Mom and my Dad brought us together and healed our friendship. We both have angels watching over us.” 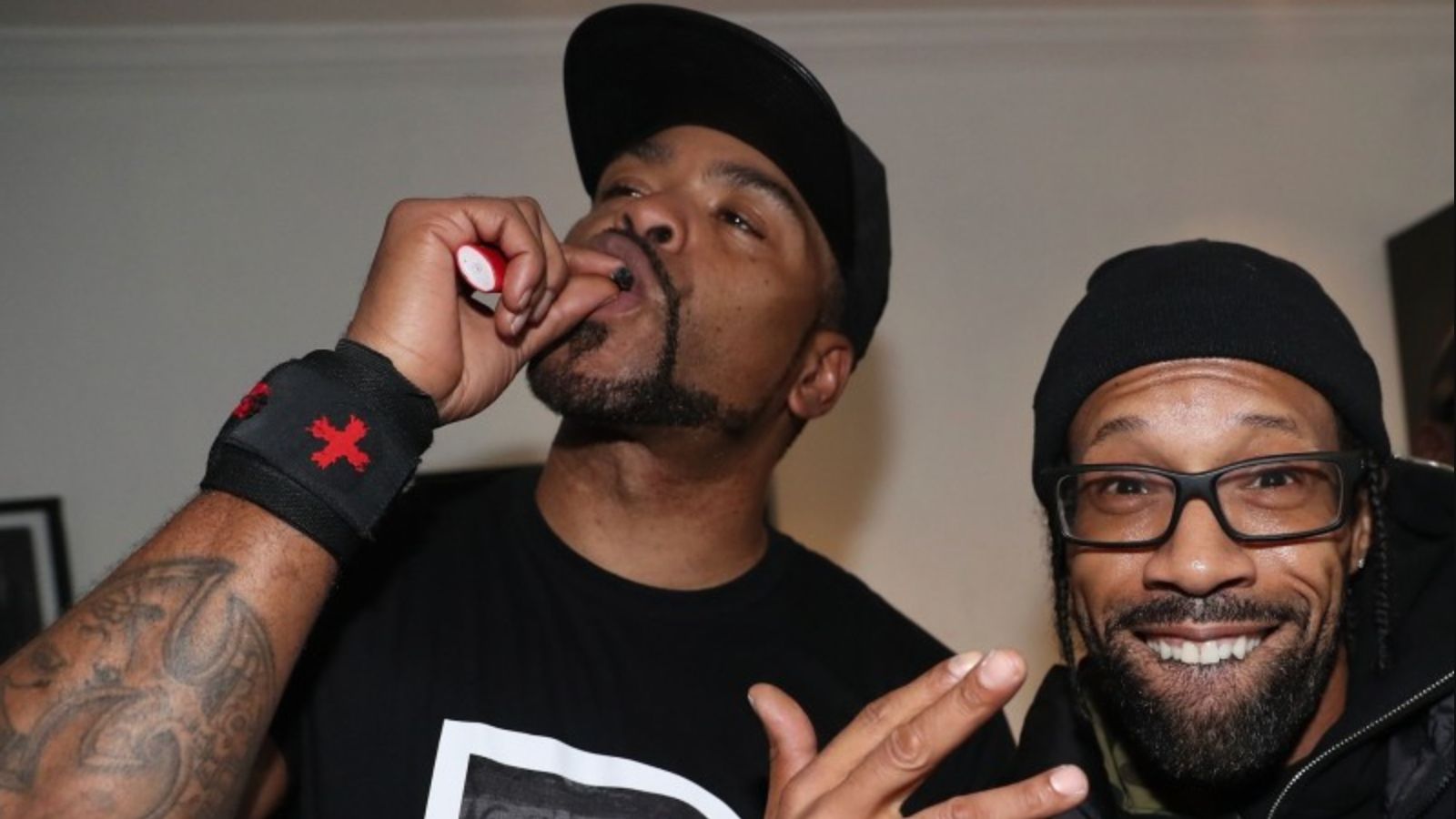 Kim later discussed their reunion during an interview with Nick Cannon, saying, “Let me tell you how God works. I ran into Trina, and, you know, she just lost her mind. Her and I used to be really really close before long time we were kinda estranged…Her and I feel like her mom and my dad brought us back together. It’s crazy.”