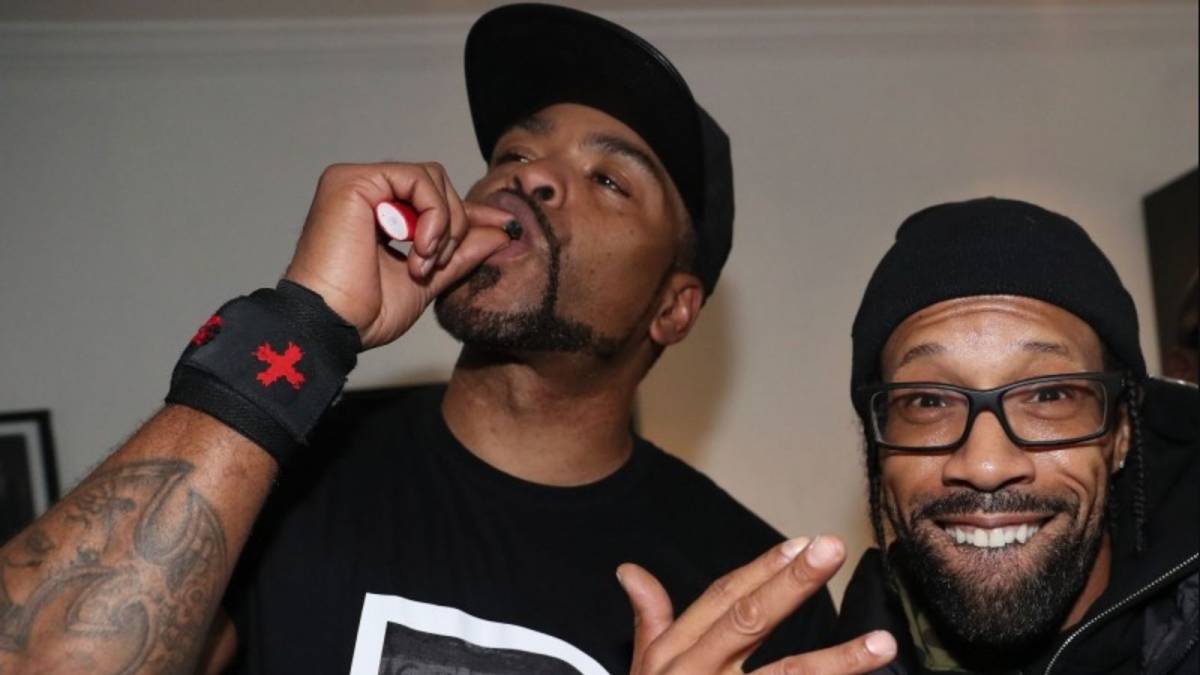 According to an Instagram post from Swizz, Method Man and Redman will step into the arena for an event appropriately dubbed “How High” and naturally, it’s going down on April 20, the international weed smoker’s holiday.

Anyone familiar with the duo’s innate chemistry and explosive stage personas will presumably want to tune in. “Da Rockwilder,” “Blackout,” “Y.O.U.” and “Tear It Off” are just a handful of songs that could be on the docket, which Swizz appears to be just as excited about as Redman and Method Man’s fans are.

That particular event takes place on Easter Sunday (April 4) and will likely draw a similar audience to the Gladys Knight and Patti LaBelle event that took place last September.

Several other lineups are included on the Verzuz flyer but are blurred out. There’s a rematch scheduled over Memorial Day Weekend, an untitled matchup on May 8 and a Mother’s Day Special expected on May 9. 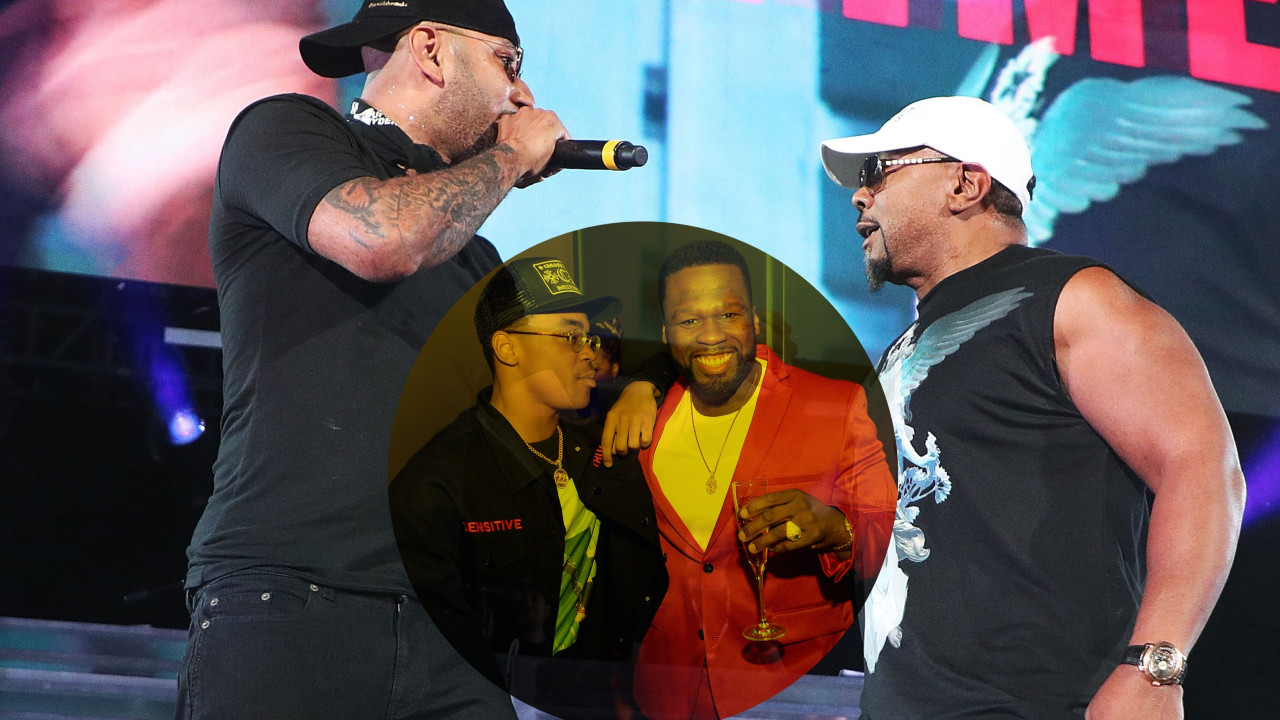 Since launching the Verzuz series last year as a way to combat the quarantine blues, Swizz and Timbo have continued to level up. As indicated on the flyer, they recently teamed up with the Triller Network, the parent company responsible for the popular Triller app.

As part of the deal, Timbo and Swizz will act as shareholders in the Triller Network but exact terms weren’t disclosed. However, the duo will pass a portion of their equity stake to the 43 artists who have previously appeared on the Verzuz platform.