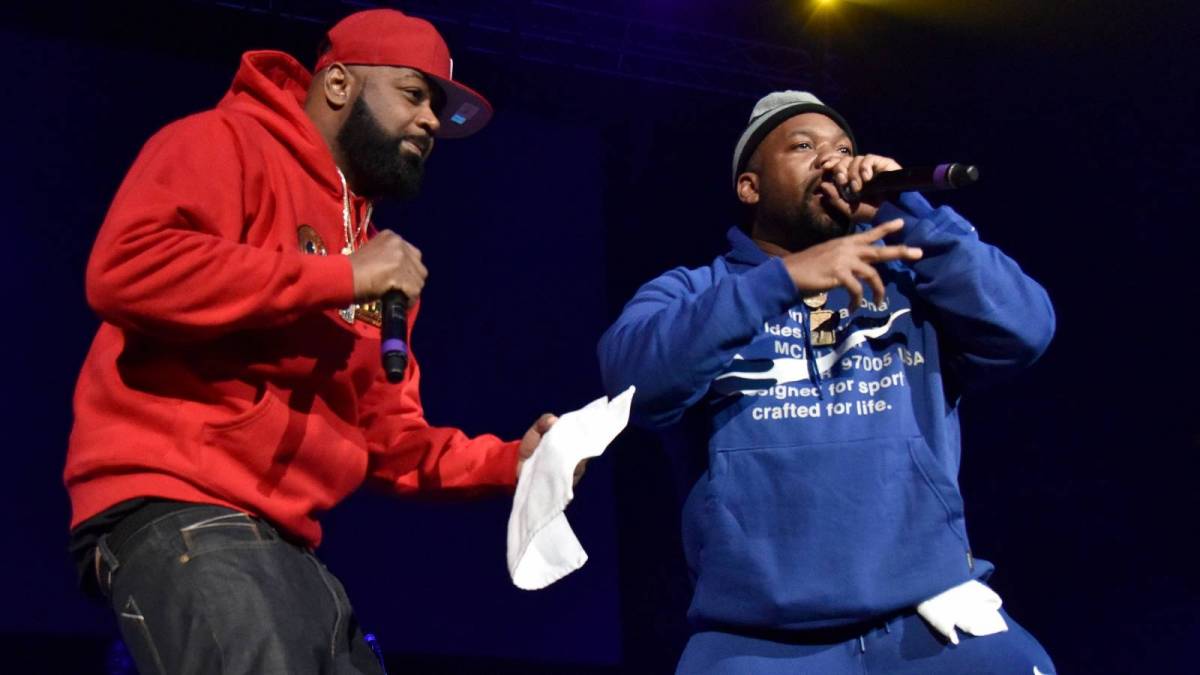 As the COVID-19 pandemic wages on, Verzuz is still in full-swing, providing Hip Hop and R&B fans moments of respite from the ongoing concert drought. Late last month, Verzuz co-founders Swizz Beatz and Timbaland announced Wu-Tang Clan legends Ghostface Killah and Raekwon The Chef would be the next matchup in the popular Instagram Live series and now, they have a date.

“Let’s take it back to the streets!!” the caption reads. “@Raekwon vs @RealGhostFacekillah. Wu vs Wu. Drop some [fire] if you’re ready for this! Tune in for the EPIC showdown on Saturday, March 20th at 5pm PT/8pm ET LIVE on @VerzuzTV or in the @Triller app. #VERZUZ @licataawine @superfeminaent #WuTangForever.”

As indicated in the caption, Verzuz was just acquired  by the Triller Network, the parent company of the popular Triller app. The Grammy Award-winning duo will join Triller to help oversee their music department as well as become shareholders in the the Triller Network. The exact terms of the presumably lucrative deal weren’t disclosed, but Swizz and Timbo are sharing a portion of their equity stake with the 43 artists who’ve participated in past Verzuz events.

“This is a momentous occasion not only for Verzuz and Triller but the music business as a whole,” Swizz and Timbaland shared in a joint statement. “By putting Verzuz in the Triller Network ecosystem and expanding the Verzuz brand to be side by side with the powerful Triller app, we will be able to continue to grow and evolve the music business as a whole, as we have been doing.

“To have partners in Triller who share our vision, specifically to celebrate and elevate the amazing artists who continue to shape culture around the world and give the consumer more direct access, is game-changing.” 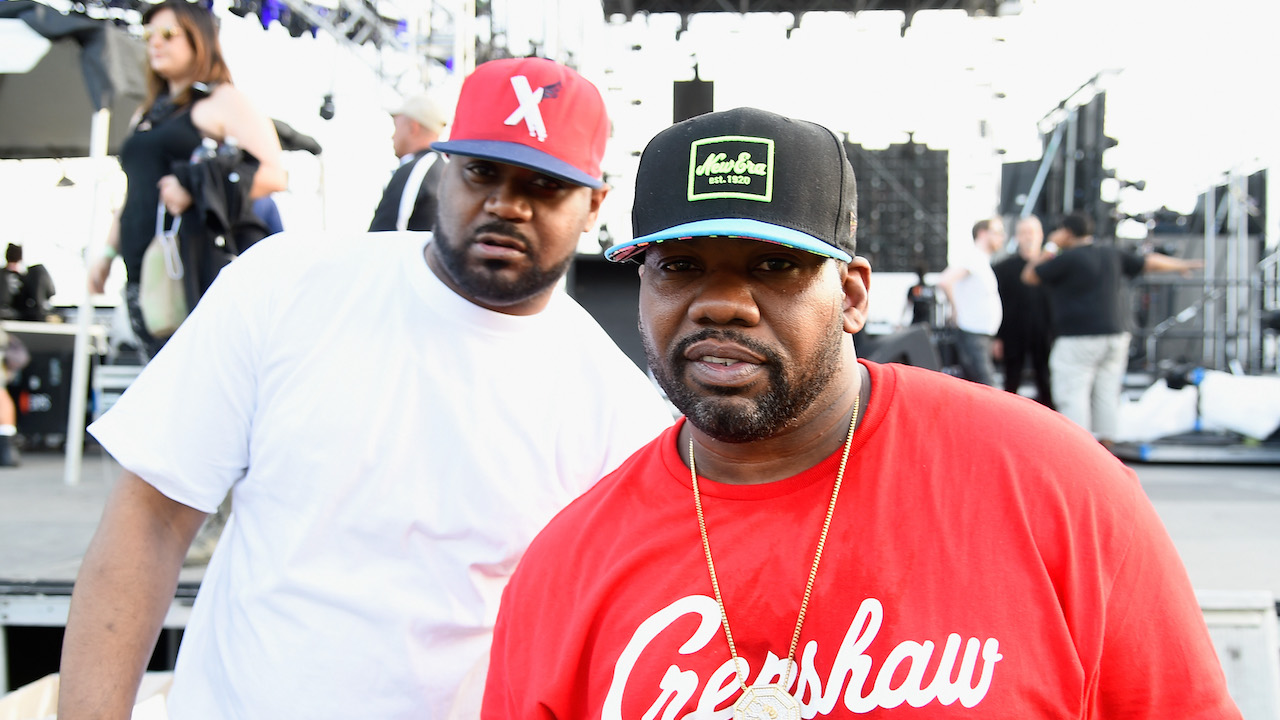 The merger has already raised a few eyebrows. On Tuesday (March 9), Power star Michael Rainey Jr. took to Instagram to call out both Swizz and Timbo, writing “Can’t ever just have something of our own. It’s always bout the money.” He added in a follow-up post, “Cool move, but these n-ggas still sellouts.”

The duo quickly responded on Hollywood Unlocked’s Instagram page with Swizz saying, “But we own Triller” followed by a laughing emoji and Timbo adding, “We own everything. Tell who done that.”