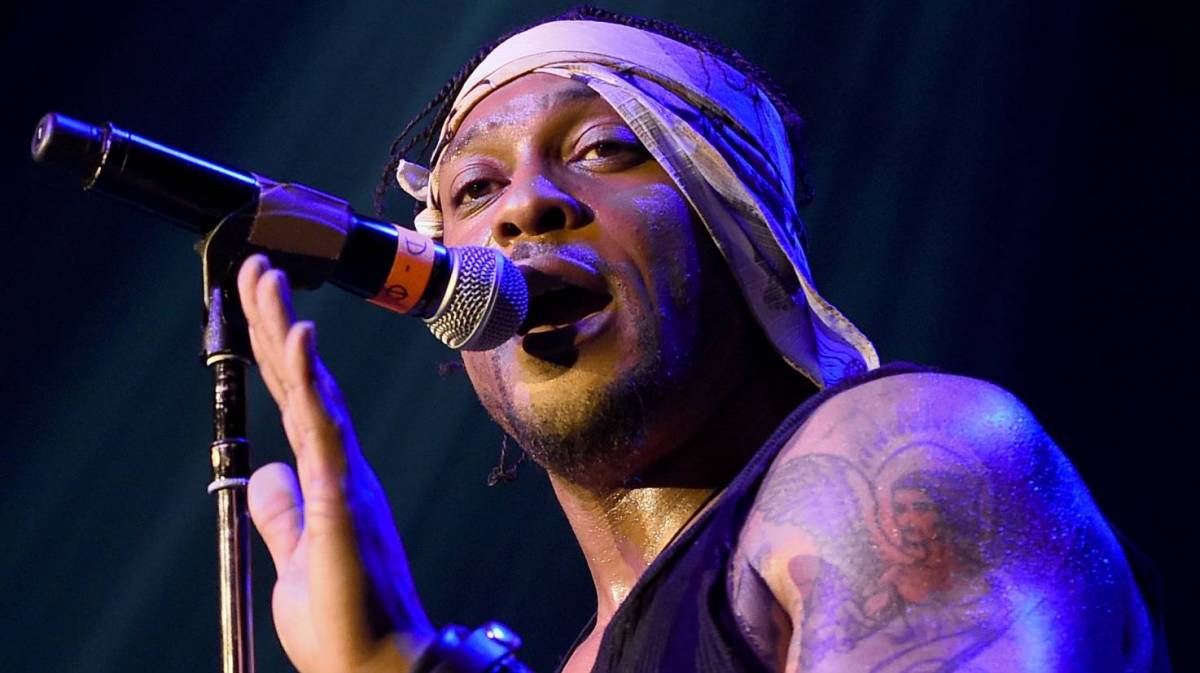 D’Angelo has been announced as the next artist to take part in the star-studded Verzuz series, but the format will be slightly different from those in the past. On Sunday (February 14), Swizz Beatz and Timbaland’s brand announced the neo-soul legend will be up against “friends” instead of putting him against just one person.

“Happy Valentine’s Day, loved ones,” Verzuz wrote on Instagram. “Our gift to you. Live from the @ApolloTheater in Harlem. Who you think is pullin’ up to take on the King on February 27th? Sure to be a legendary night!”

The event will go down on February 27 at  8 p.m. ET/5 p.m. PT live at New York City’s iconic Apollo Theater on the Verzuz Instagram account, with the option to watch in HD on Apple Music.

If “friends” is referring to frequent collaborators throughout his career, fans could see the likes of Lauryn Hill, Erykah Badu, Raphael Saadiq, Questlove, Bilal, Q-Tip and Common stepping into the building.

Harlem’s Apollo Theater holds particular significance to D’Angelo, who found early success at the venue’s Amateur Night competition when he was a teen. The singer also performed there in 2015 to begin the comeback tour for his Black Messiah album, which arrived 14 years after his classic Voodoo LP and won Best R&B Album at the 58th Grammy Awards. 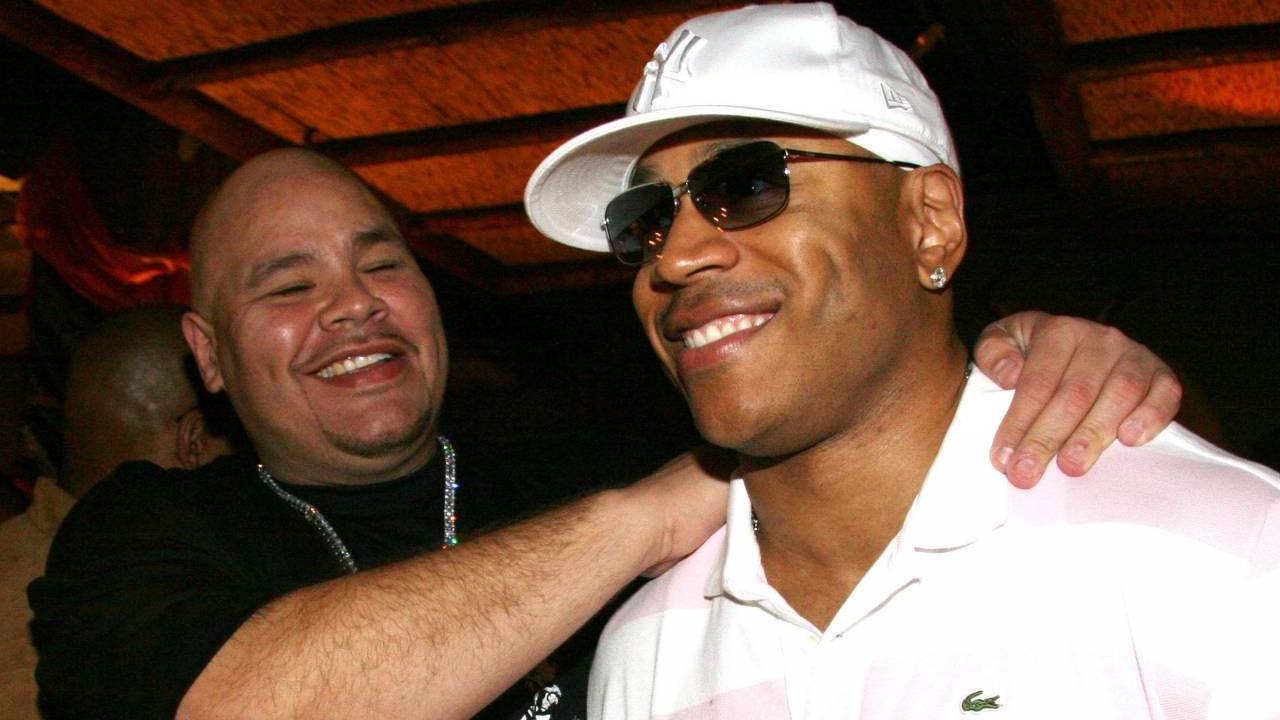 Before making the announcement official, D’Angelo went on Instagram Live with Boogie Down Productions’ D-Nice to discuss the upcoming event.

“We just wanna give some love to the people man and reach back to the community that brought me to where I am, and have some fun doing it,” he said. “And the Apollo, that’s my house. That’s where I got my start, I started competing there. I did Amateur Night three times. I was 16, and twice when I was 17. A lot of people don’t know, but that’s where I really got my start, so it’s like going back home. It’s fitting.”

When D-Nice asked if he’s working on new music, he raised a finger to his lips to keep quiet, saying, “You see where we at, we in the studio, we cutting a lil thang, you know what I mean?”

Verzuz is well into its second season with 23 episodes to date. Since its return last November, there have been battles between E-40 and Too $hort, Ashanti and Keyshia Cole, and the biggest yet, Jeezy and Gucci Mane, which peaked at 1.8 million concurrent viewers with a total of 9.1 million people watching.