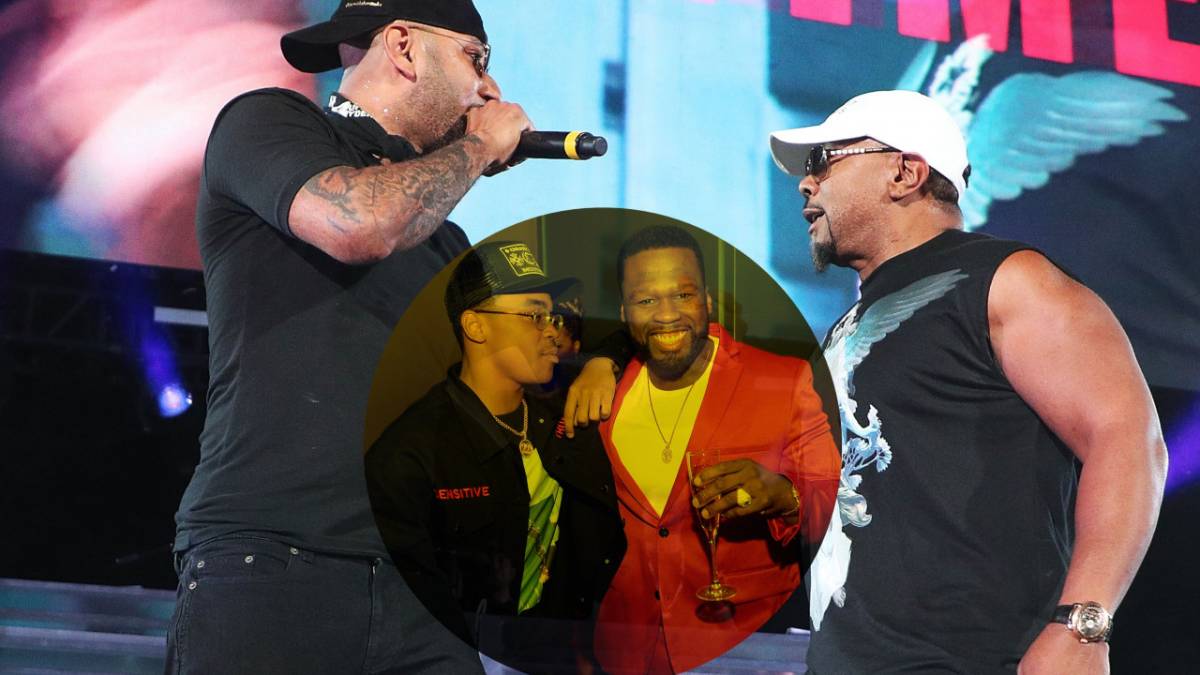 Leveling up always comes with its share of naysayers, and such is the case for Swizz Beatz and Timbaland and their latest move.

After announcing their record-breaking quarantine series Verzuz has been acquired by Triller Network on Tuesday (March 9), Power star Michael Rainey (a.k.a. “Tariq”) took to his Instagram Story to call the legendary producers “sellouts.”

“Can’t ever just have something of our own it’s always about the money,” he wrote. “Cool move but these n-ggas still sellouts.”

Of course, the guys weren’t about to let this just go unnoticed and quickly arrived in the comments section of Hollywood Unlocked with a word.

“But we own triller,” Swizz responded with a shrug and laughing emoji.

“We own everything tell who done that,” Timbo added.

As part of the deal (which was for an undisclosed amount), Swizz and Timbo became shareholders in Triller Network – thus making them owners. The move also helped pay out all 43 artists who have appeared on the platform thus far.

“This is a momentous occasion not only for Verzuz and Triller but the music business as a whole,” the duo said in a joint statement. “By putting Verzuz in the Triller Network ecosystem and expanding the Verzuz brand to be side by side with the powerful Triller app, we will be able to continue to grow and evolve the music business as a whole, as we have been doing. To have partners in Triller who share our vision, specifically to celebrate and elevate the amazing artists who continue to shape culture around the world and give the consumer more direct access, is game-changing.”

Up next for Verzuz, Wu-Tang Clan legends Ghostface Killah and Raekwon will go bar for bar from the Shaolin Temple. No date has been announced as of yet, however.