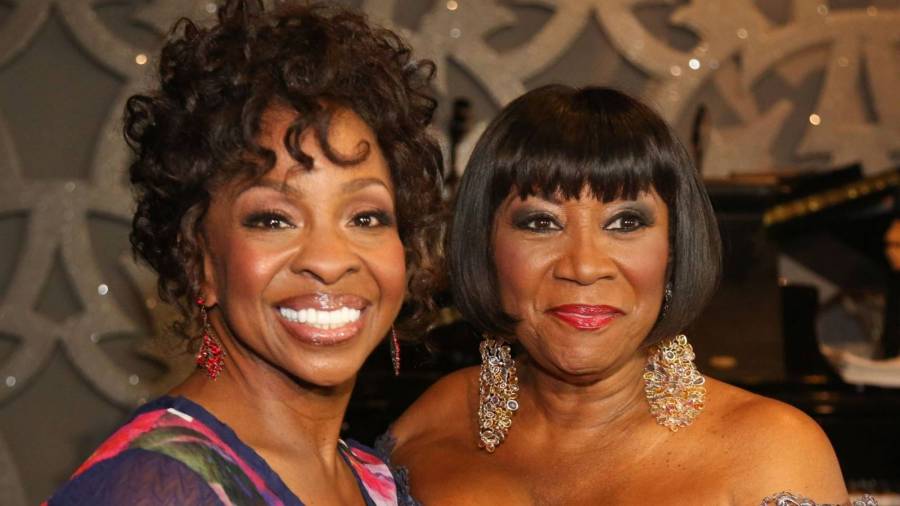 The next Verzuz battle has been announced and this time, two soul legends are stepping into the virtual arena.

On Tuesday (September 8), Timbaland and Swizz Beatz revealed Patti LaBelle and Gladys Knight are set to battle it out on Sunday (September 13). The”One Night Only” event kicks off at 5 p.m. PST/8 p.m. EST.

The two soul goddesses are easily the most tenured artists ever hosted on the platform and should draw in a vast array of music listeners.

LaBelle’s career spans over 60 years. The Philadelphia-born chanteuse got her start in the 1960s as the lead singer of Patti LaBelle and the Bluebelles. The group eventually changed its name to the LaBelles and released the song “Lady Marmalade” in 1974, which was later inducted into the Grammy Hall of Fame.

LaBelle — also known as the Godmother of Soul — went on to have a lucrative solo career, beginning with her self-titled debut in 1977. Her eight solo album Winner In You was released in 1986 and debuted at No. 1 on the Billboard 200, thanks in part to the smash hit “On My Own.” The project has since been certified platinum by the Recording Industry Association of America. Her last solo project, Patti Labelle Presents: Home for the Holidays with Friends, arrived in 2017.

Knight, on the other hand, was the frontwoman for Gladys Knight & The Pips. The group signed with Motown Records in 1966 and slowly climbed their way to the top. During an episode of A&E’s Biography, Knight described her group as “second-string” act and claimed they got the leftover songs from Diana Ross & The Supremes, The Temptations and Marvin Gaye who were also signed to Motown at the time.

Their fourth Motown single, “I Heard It From The Grapevine,” finally catapulted them to notoriety. The song reached No. 2 on the Billboard Hot 100 and No. 1 on the R&B charts. The group released over two dozen albums until their 1989 breakup.

Like LaBelle, Knight also embarked on a solo career and has released 10 albums, culminating with 2014’s Where My Heart Belongs. The 7x-Grammy Award winner is also inducted into the Rock and Roll Hall of Fame along with the Pips.

Needless to say, both women will have plenty of material for a proper Verzuz battle. The event will be simulcast live on Apple Music and Beats 1 simultaneously as the Verzuz Instagram Live channel. It will also be exclusively available via Apple Music on-demand following the live stream.