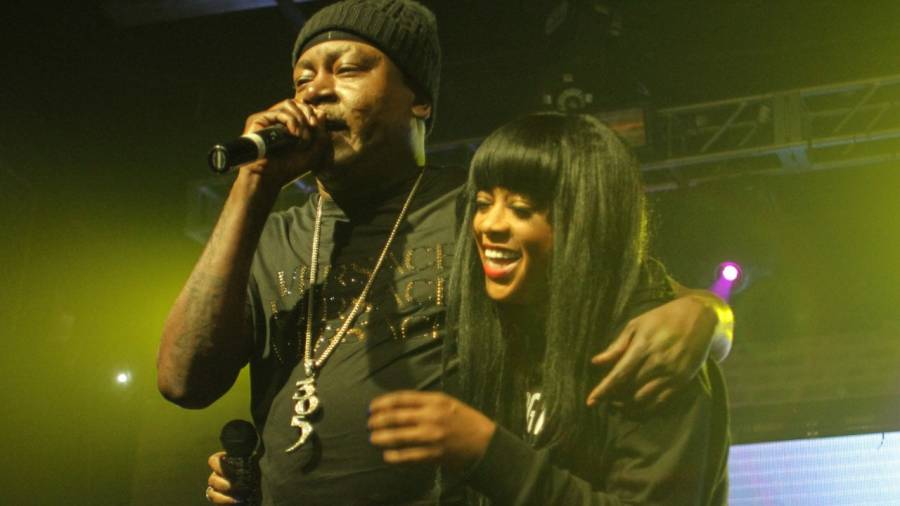 VH1 will be adding at least two more shows to their Love & Hip Hop franchise next year.

Page Six announced on Thursday (December 3) that the popular series has added multiple spin-offs to their slate of programming, including one that will center around the “OGs” in a reunion-style edition. The cast will feature Momma Dee, Lil Scrappy, Yung Joc and Karlie Redd from the Atlanta cast, Trick Daddy and Trina from the Miami cast and Apryl Jones and Lil Fizz from the Los Angeles cast.

According to the report, the cast members will live in an Arizona hotel for the duration of the series and “it’ll be a seven-episode party.”

The second spin-off announced has a premise similar to another popular VH1 show, Couples Therapy. With couples from the various shows under the L&HH umbrella including Ray J and Princess Love, Rasheeda and Kirk Frost, Yandy Smith and Mendeecees Harris and newcomers Michael Blackson and Miss Yada, the show will follow the couples as they work on getting their respective relationships to a better place. 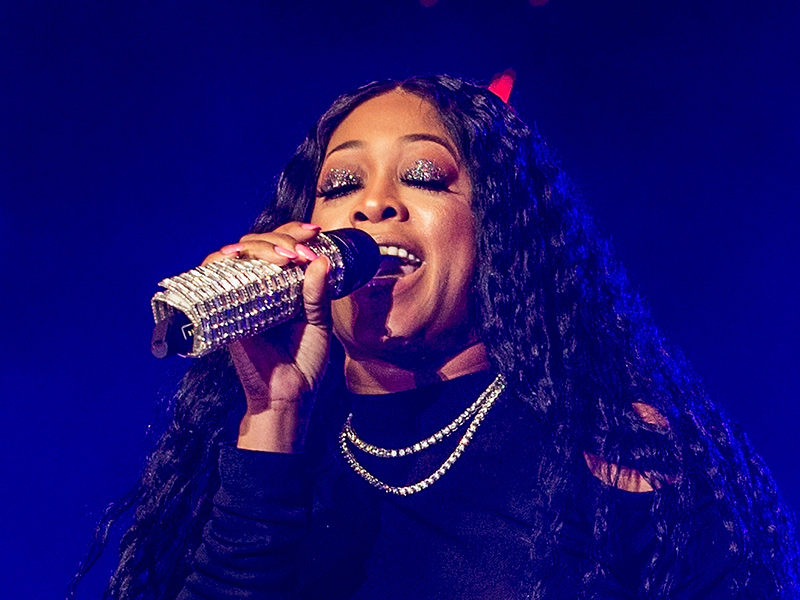 Trina Takes The Blame For Nicki Minaj "BAPS" Drama: "Me & My Team, We Dropped The Ball"

Premiere dates for the shows have yet to be announced, but they’re expected to arrive some time next year.