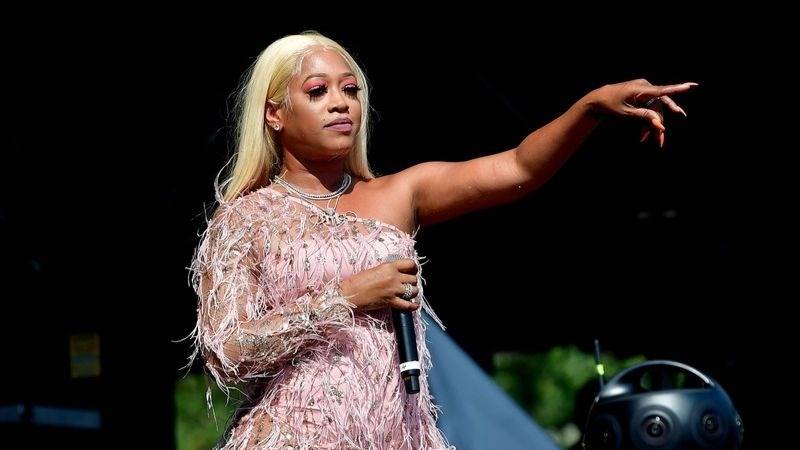 Miami, FL – A Change.org petition is circulating calling for Trina to be fired from her job as co-host of “The Trick N Trina Morning Show” on 99 Jamz Radio in South Florida. The petition, started by a woman named Shayna Malcolm, has already collected over 13,000 signatures.

According to the description, Malcolm believes Trina (real name Katrina Taylor) should be terminated because “not only did she lump protestors and the handful of looters together, Ms. Taylor took it upon herself to refer to protestors, who were majority black and people of color, as ‘ANIMALS’ running the streets.”

The petition — which is addressed to Cox Media Group Miami Director of Operations Jill Strada — also states she’s guilty of “valuing her ‘friends’ store over the reason and importance of the protests, comparing police brutality and racially enticed murders to someone being killed in a car accident or killed by someone of their own race/community and stating she’s not afraid of police pulling her over because she carries her license, registration and insurance.”

Malcolm says that insinuates “having these documents will protect her from police brutality despite the numerous police involved murders where victims DID have these items present.” 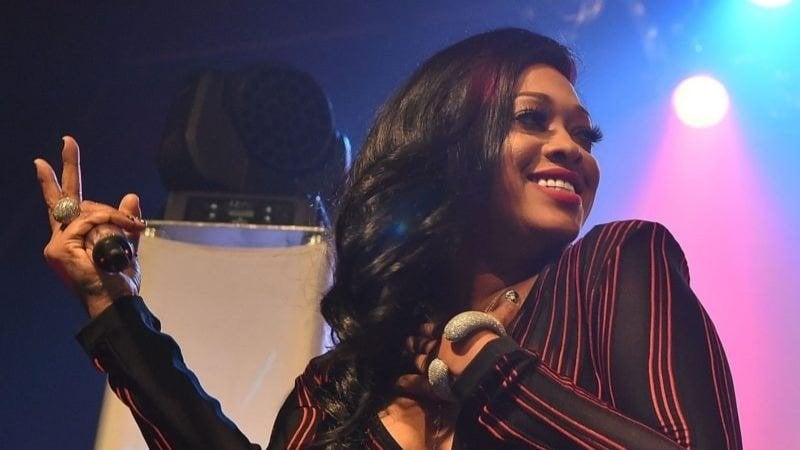 “I just want to say I apologize sincerely to everybody I offended by what I said,” she said. “I spoke passionately about people destroying our community here in Miami, Florida, Dade County, Liberty City, the inner cities. I’m not trying to take away anything from anyone or anybody that was abused from the police. And I can see where that was insensitive.”

Trina is sorry y’all 👀🙏🏾 . The Diamond Mami went on-air denying any ill-intent towards the black community in her rant against the “animals” tearing up Miami during the George Floyd and Black Lives Matter protests . How do you feel about this “I’m sorry,” are ya’ll forgiving her?

Malcolm, for one, isn’t satisfied. The petition continues, “Not only did she let such ignorant and grotesque statements leave her mouth, she stood firm on them as her co-hosts tried to remind her to watch her words. Clearly, she meant what she said, so an apology will NOT do.

“Trina needs to be removed from this radio show IMMEDIATELY — it is the only way 99Jamz/Cox Media Group can make it up to its listeners.”