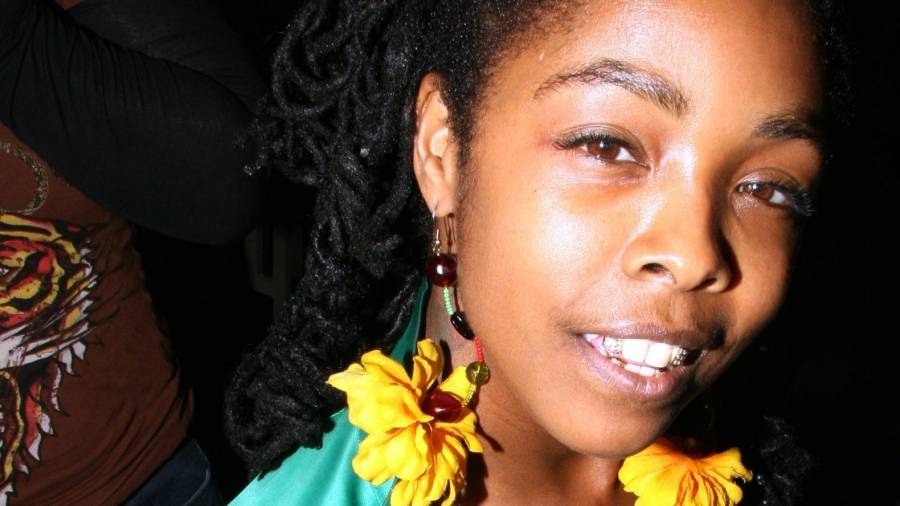 As promised, Khia isn’t letting the foot off the gas when it comes to roasting her arch-nemesis Trina. In another episode of Khia’s web TV series Gag Order, the “My Neck My Back” rapper berates Trina for her “animals” comment earlier this month — despite her apology.

“This whore still trying to apologize … her spirit is walking around haunting the people and it’s time to kill the spirit,” she says in the clip. “Trick still can’t control his shit dog, so she needs to be put to sleep … we the people don’t want to hear your apology. We have dug up your priors and you are a habitual offender, so you are canceled for that reason alone.”

#PressPlay: Looks like #Khia heard #Trina’s apology about the protests, and she wasn’t here for it! ??

Khia then claims “there ain’t no coming back this time.”

She continues, “You are being charged with being a dumb bitch, talking shit and trying to apologize for it, belly flopping just like your career. Meaning every word you said then lying and trying to take it back. Reading a poorly written apology, being arrogant, delusional, triffling, skeeted up prostitute with a low IQ thinking everybody is beneath you.”

Par for the course, it just gets more outrageous from there. Although Khia and Trina have been longtime adversaries, it ramped up last month when Trina refused to face Khia in a potential Verzuz Instagram Live battle.

“I’m a queen; this is called royalty over here,” she stated during an episode of her 99 Jamz show. “I’m not stepping off my throne to address no bum, no chicks that are beneath me and nobody that hasn’t worked as hard as I worked for anything. 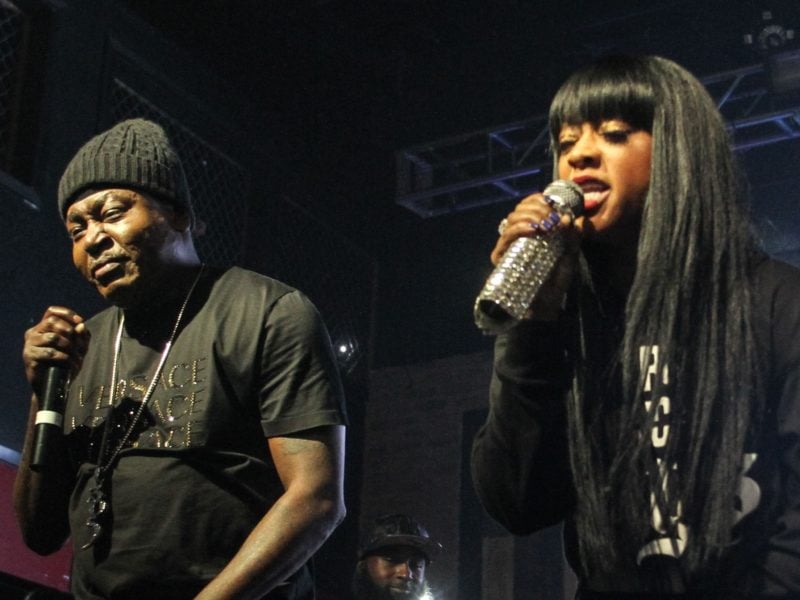 Khia was given more fuel for the fire when Trina made an ill-received comment regarding the George Floyd protests and riots erupting across the globe during her 99 Jamz radio show in Miami.

Although Trina issued an apology the next day, people weren’t buying it.

Trina is sorry y’all ??? . The Diamond Mami went on-air denying any ill-intent towards the black community in her rant against the “animals” tearing up Miami during the George Floyd and Black Lives Matter protests . How do you feel about this “I’m sorry,” are ya’ll forgiving her?