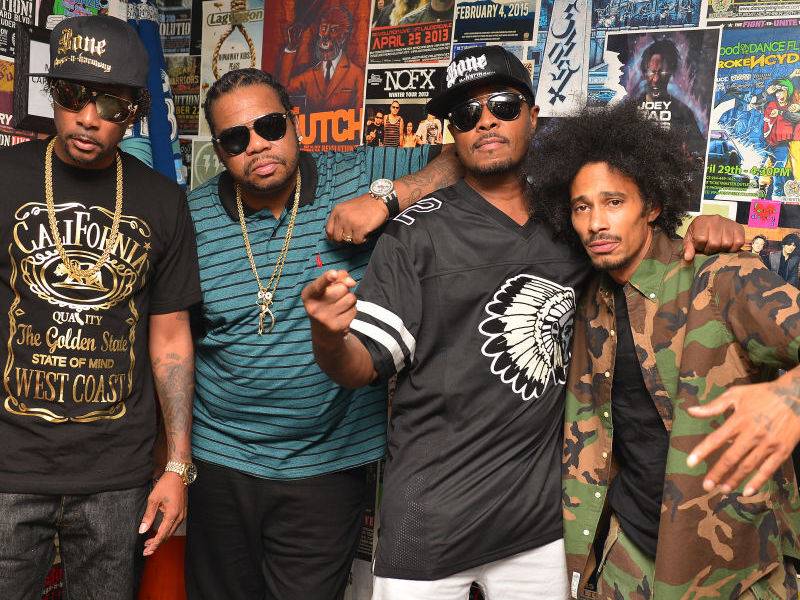 Two of Hip Hop’s finest groups are getting in on the Instagram catalog battles. Krayzie Bone of Bone Thugs-N-Harmony announced on Monday (April 27) that he’d be squaring up against Three 6 Mafia‘s DJ Paul this Thursday (April 30).

Krayzie Bone and DJ Paul join a long list of high-profile IG Live battles during quarantine. On Monday (April 20), Teddy Riley and Babyface raked in over 500,000 viewers despite sustained technical difficulties. Before that, DJ Premier and RZA treated Hip Hop fans in a battle of the producers, while Lil Jon and T-Pain supplied undeniable classics as well as unreleased material. For now, it sounds like Bone Thugs vs. Three 6 won’t be part of the Verzuz series started by Swizz Beatz and Timbaland.

Three 6 Mafia’s horrorcore sound had a substantial impact on Hip Hop. They went platinum with their 2000 album When The Smoke Clears, and again on 2005’s Most Known Unknown. In recent years, they’ve been sampled by the likes of Cardi B, A$AP Ferg and Rae Sremmurd. 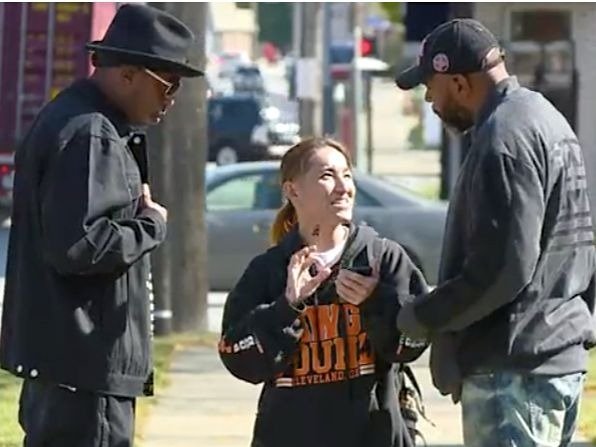 Meanwhile, Bone-Thugs-N-Harmony has been equally remarkable. The group created their own lane with unique melodies, pushing boundaries and inspiring legions of future artists. They’ve appeared with 2Pac, Eazy-E, Big Pun and The Notorious B.I.G. on songs, and have verified classics of their own such as the 2x Platinum “Tha Crossroads.” Not to mention, their legendary E. 1999 album went 4x Platinum.

The relationship between the two groups didn’t start on the best of terms. DJ Paul admitted he felt slighted the first time he heard “Thuggish Ruggish Bone,” but the two groups eventually cleared up the misunderstanding. Since then, they’ve collaborated on songs such as Project Pat’s “Up There” in 1999.