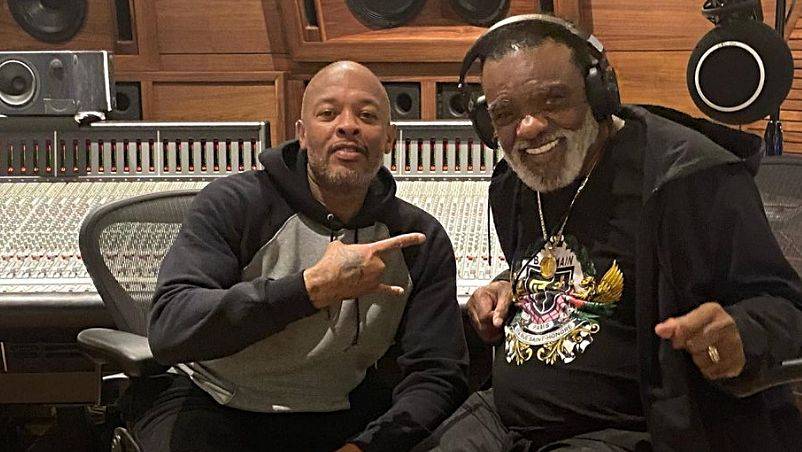 The Earth Wind & Fire and Isley Brothers Verzuz took place on Easter Sunday (April 4) and found thousands of people tuning in for the ’60s and ’70s-flavored event.

With comedian Steve Harvey serving as host and DJ D-Nice as the ever-smiling maestro, the nearly two-hour face-off found Earth Wind & Fire performing hits such as “That’s The Way Of The World” and “September” and The Isley Brothers playing “Hello It’s Me” and “Love The One You’re With.”

But prior to the event, lead singer and founding member of The Isley Brothers, Ron Isley, met up with Dr. Dre and hung out in the studio, although it’s unclear if any music actually materialized from the studio meet-up.

The Rock and Roll Hall of Famer posted a series of photos with Dre to his Instagram account on Saturday (April 3) with the caption, “Today with Dr. Dre!”

The Isley Brothers and Earth Fire & Wire Verzuz precedes the Method Man and Redman “How High” showdown scheduled for April 20, the international smoker’s holiday. Da Rockwilder,” “Blackout,” “Y.O.U.” and “Tear It Off” are just a handful of songs that could be on the docket and the event will surely display the longtime duo’s innate chemistry on the mic. 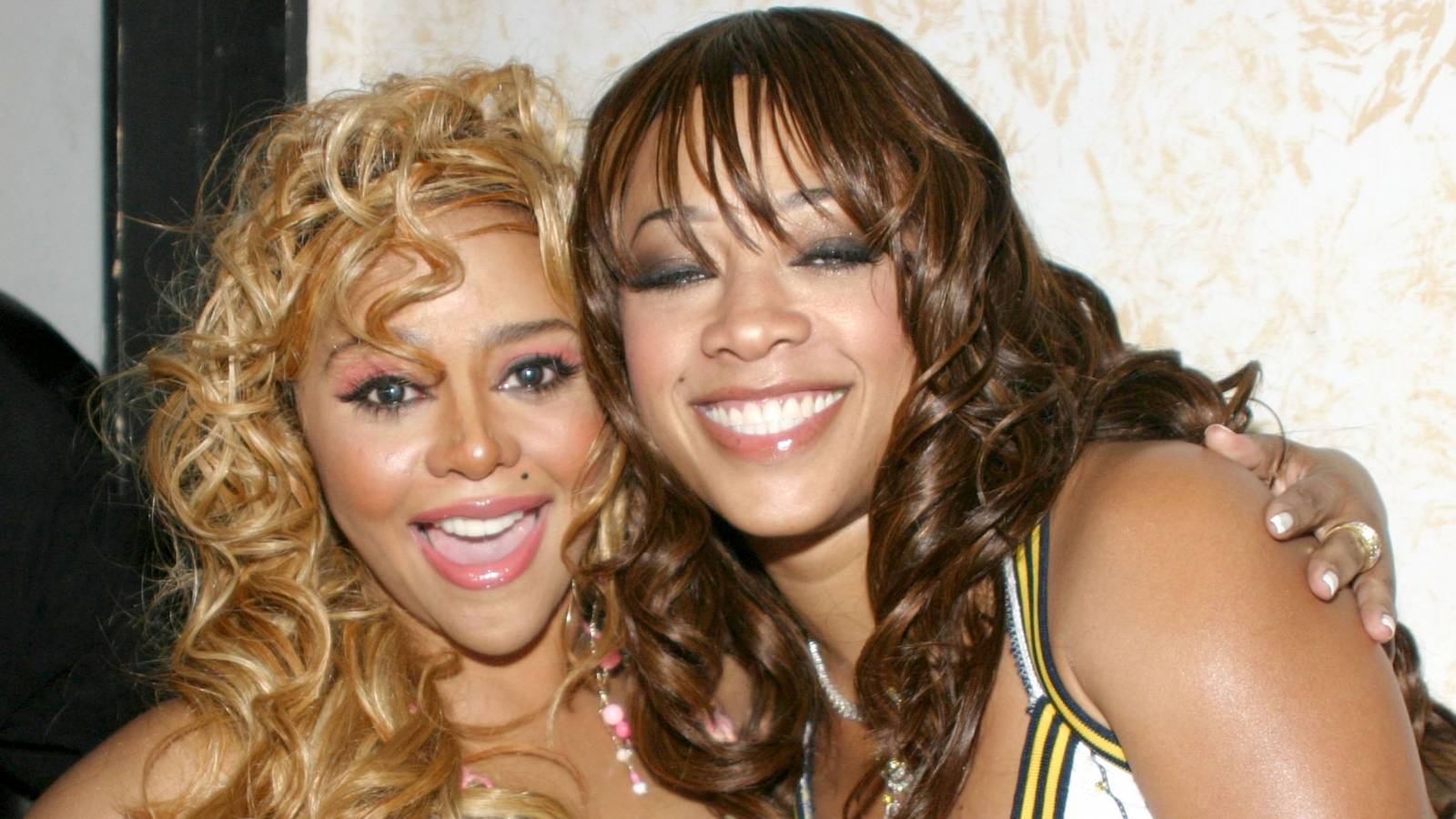 Shortly after the Wu-Tang Clan-friendly event was announced, the Verzuz team revealed they plan on hosting ’90s R&B queens SWV and Xscape on May 8.

Since launching the Verzuz series in 2020 as a way to combat the quarantine blues, Verzuz co-founders Swizz Beatz and Timbaland have continued to level up. Last month, they teamed up with the Triller Network, the parent company responsible for the popular Triller app.

As part of the deal, Timbo and Swizz will act as shareholders in the Triller Network and distribute a portion of their equity stake to the dozens of artists who’ve previously appeared on the Verzuz platform.

Watch The Isley Brothers and Earth Fire & Wire Verzuz below.