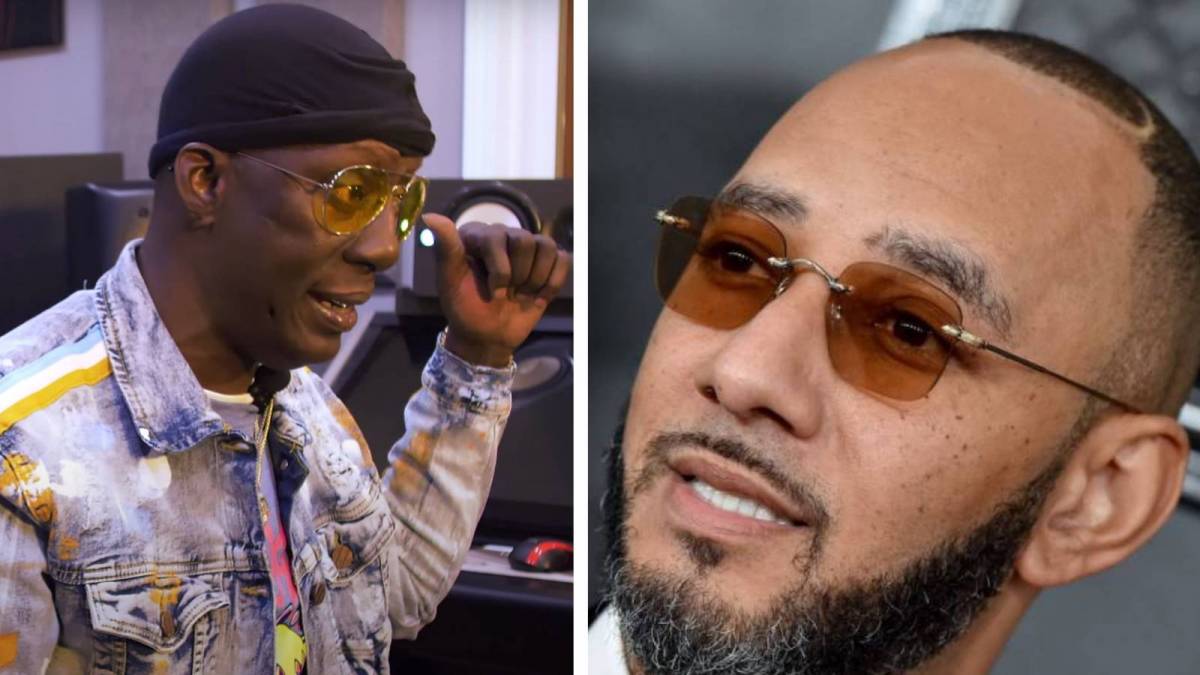 Now that Lord Jamar has sworn off VladTV interviews, Crunchy Black seems to have taken his place. During another sit-down, the Three 6 Mafia affiliate vented about the Bone Thugs-n-Harmony and Three 6 Mafia Verzuz battle that never came to be.

Last November, DJ Paul confirmed Bone Thugs had agreed to participate in an independent version of Verzuz but just 30 minutes before the event was set to go live, Verzuz co-founder Swizz Beatz called Krayzie Bone and told him to wait until they could do a proper Verzuz. To Crunchy Black’s dismay, the event never happened.

“When it come to Paul and Juicy J, I don’t like to talk about the shit that they talk to me about,” he said in the recent interview. “But I’mma speak on this just because Timbaland and Swizz Beatz told Paul that they gon’ set up a time or a date for them to go against ‘Verzuz’ against Bone Thugs-n-Harmony and they didn’t show us no love.

Crunchy Black then questioned how Timbaland and Swizz Beatz can preach about “spreading love” if they “didn’t do what the people want.”

He added, “Everybody want it. Bone Thugs-n-Harmony and Three Mafia to do the ‘Verzuz’… C’mon man. Swizz Beatz, Timbaland, I fuck with y’all for real. Keep doing the good shit.”

Krayzie Bone announced in April 2020 he’d be squaring up against Three 6 Mafia‘s DJ Paul for an Instagram battle but seven months later, Paul explained, “Literally 30-35 minutes, literally 35 minutes before we went live, Swizz’s people called Krayzie Bone and they was like, ‘We gon’ do it on Verzuz, so don’t do it.’ And I was like, ‘Look dude, we still need to do it, man.’ I was like, ‘I don’t know — when is the Verzuz gon’ happen? Like, we still need to do it.’” 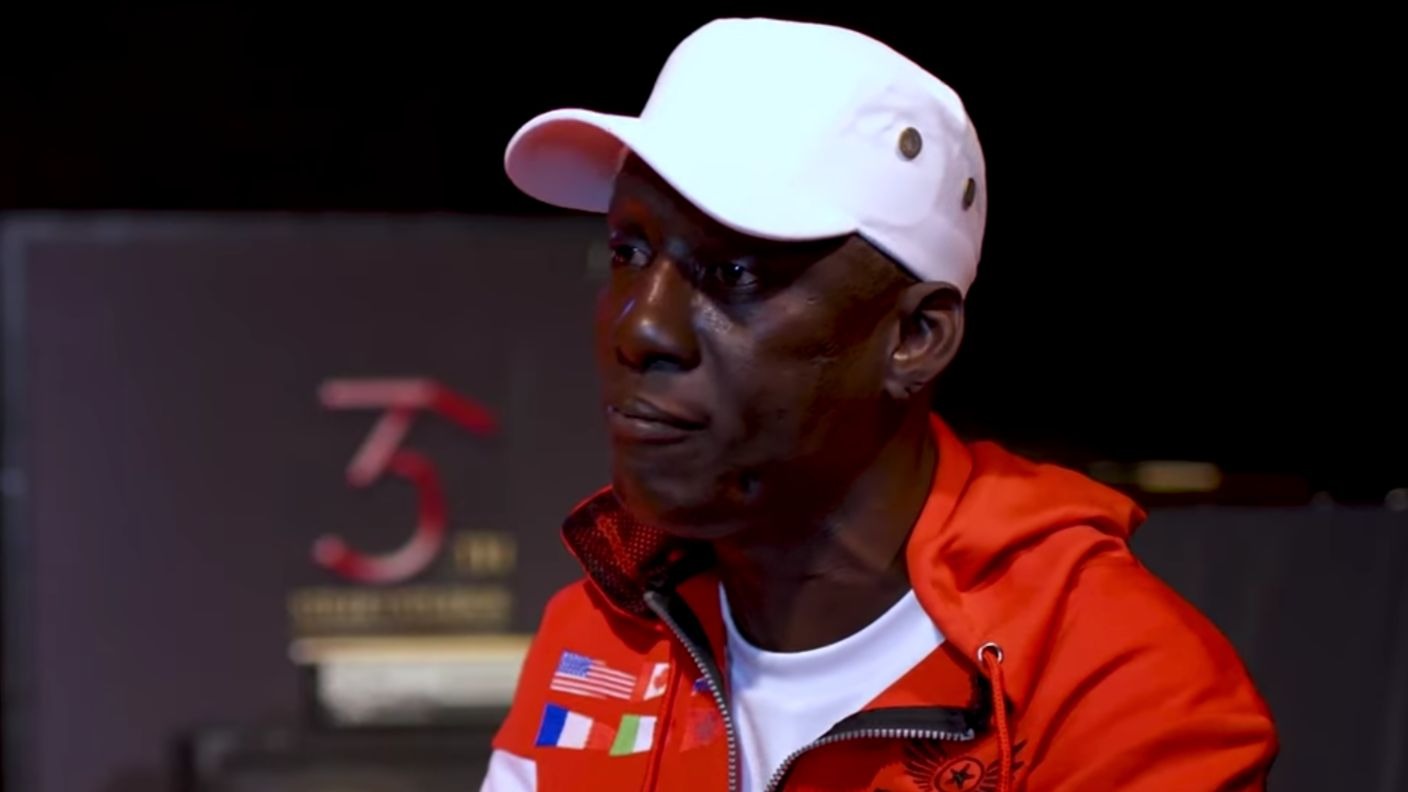 He continued, “I guess Krayzie didn’t wanna do — he’d rather do the Verzuz than ours. He just kinda backed off and stopped picking up his phone. And I was like ‘OK.’ And I just left it alone.

“And then next thing I know, he tweeted and said he didn’t wanna do it at all because of the temperature of what was going on in the world. Verzuz kept moving on and everything else kept going. I was like, ‘Alright, I kind saw this coming and I tried to tell you, but whatever.”

Verzuz hosted R&B queens SWV and Xscape on May 8, which was preceded by the Method Man and Redman “How High” battle on April 20.