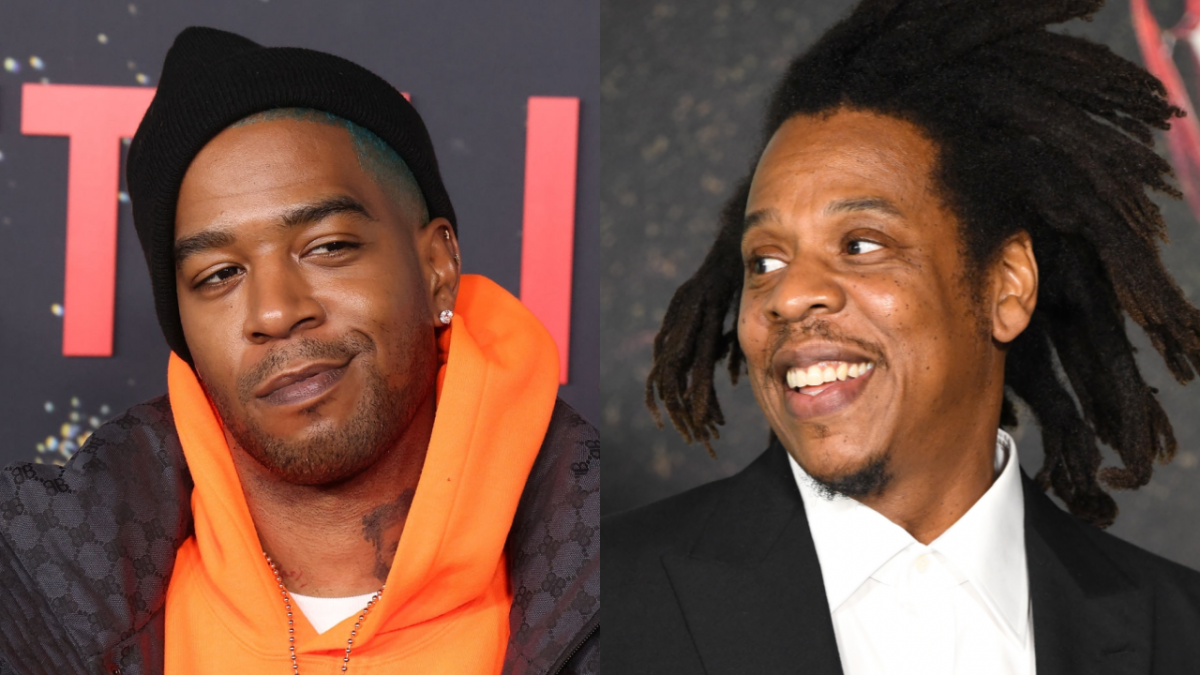 Kid Cudi and JAY-Z reunited for their first collaboration in a decade earlier this year, joining forces on “Guns Go Bang” from the soundtrack to the recently released Netflix Western, The Harder They Fall, which Hov co-produced.

Sitting down with Anderson .Paak, Camila Cabello and Sparks for The Hollywood Reporter‘s “Songwriters Roundtable” on Saturday (December 11), Cudi explained how the cinematic collaboration came together.

“I was in the Hamptons, I was raging. I was having a good time, I was at this party. I’m walking through and I hear somebody call my name,” he said. “I look over and it’s JAY-Z from across the room. He’s, like, waving me down. And I’m just like, ‘Holy shit!’ I haven’t seen Hov in person in years.”

Kid Cudi and JAY-Z first linked up on The Blueprint 3‘s “Already Home” in 2009 before teaming up on a handful of tracks from 2011’s Watch The Throne such as “The Joy,” “Murder to Excellence” and “Gotta Have It.” Despite the 10-year gap in their discography, Cudi remained in Hov’s musical plans.

“I come up to him like, ‘Yo, what’s good?!'” Cudi continued. “He’s like, ‘Yo man, I’ve been trying to get up with you! I have this song that I think you would be perfect for.’ And I was like, ‘Anything for you! Man, send it. You want my engineer’s email? Send it!’

“He was like, ‘Yo, I’ma text you with the director, Jeymes [Samuel]. Give me your number and we’ll connect.’ I was like, I’ma give Hov my cell but he’s probably not going to hit me; it’s probably going to be somebody on his staff or something.

“Two days later, he texts me with Jeymes on the group text like, ‘Yo, I wanted to connect y’all.’ And I was like, ‘Oh shit, he was serious! I got a text from Hov, this is great!'”

Kid Cudi explained that he and Samuel, who had actually collaborated on Mr. Hudson’s “Everything Is Broken” back in 2008 (Samuel also records music under the name The Bullitts), hit it off immediately. After falling in love with the song, Cudi finished “Guns Go Bang” in just one studio session.

“He sent the song and I fell in love with it,” Cudi said. “I really felt like, Wow, I can make an anthem for this character Nat Love and something that drives the story along, and then JAY-Z will come through and do his piece and it could be a really epic piece.

“We just kinda worked on it all night and we banged it out … Yeah, one night.”

Kid Cudi, who also appears in the star-studded Netflix movie Don’t Look Up, received praise from JAY-Z during a recent Twitter Spaces conference to promote the release of The Harder They Fall.

“I always loved Cudi,” Hov said. “I love his pocket, his spirit and the freedom he has in his voice with the choices that he makes. I had [‘Guns Go Bang’] for a minute and we had it before Cudi was on it… If you look at the 12 bars I do, I basically wrapped the whole movie up in those 12 bars. It’s pretty much a summation of the whole movie.” 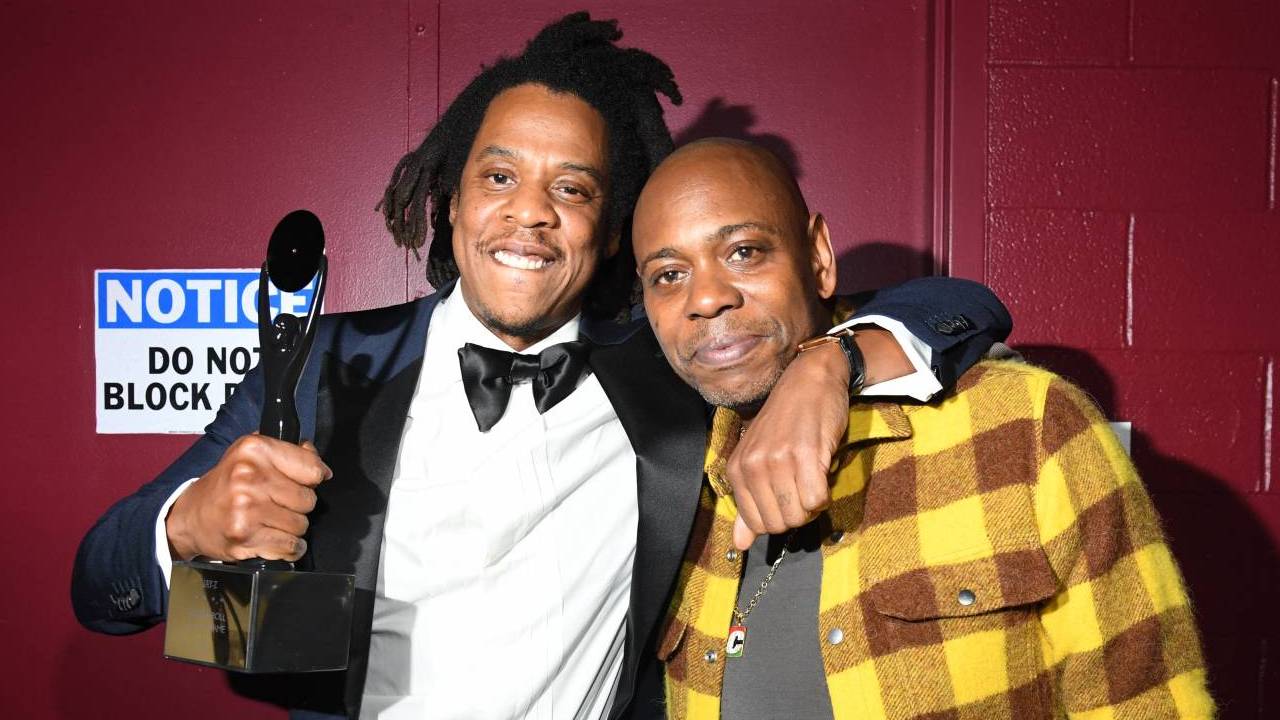 During a Twitter Q&A with fans in 2019, Cudi revealed he’s sitting on a JAY-Z remix of “Wild’n Cuz I’m Young,” from his 2010 album Man on the Moon II: The Legend of Mr. Rager. Although it remains to be seen whether rap fans will ever hear that collaboration.