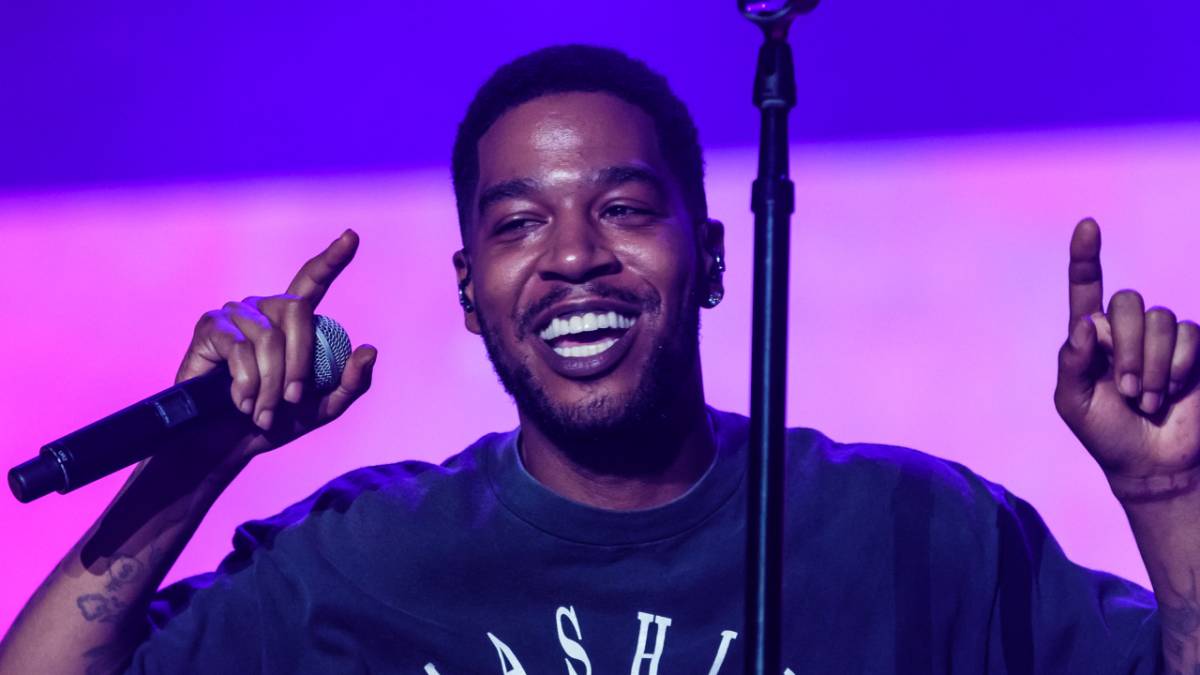 Kid Cudi Scores 1st Solo Gold Album In Nearly 10 Years: 'I Am Proof U Can Rise From The Ashes'

Kid Cudi has been on quite the journey over the last 13 years, and that’s not including his sonic voyages to the Moon.

For all of his astronomical highs — breaking out with “Day ‘N’ Nite,” building a cult following with Man on the Moon: The End of Day and changing the face of Hip Hop alongside Kanye West — Cudi’s career has been marked by devastating lows, culminating in him in checking into rehab for “depression and suicidal urges” in 2016.

Since hitting rock bottom, Kid Cudi has been steadily rebuilding his career (and life) brick by brick over the last five years through return-to-form musical releases, high-profile Hollywood moves and major fashion collaborations.

On Thursday (December 9), Mr. Rager celebrated another win after Man on the Moon III: The Chosen surpassed 500,000 sales in the U.S., earning him his first solo gold album since 2013’s Indicud. (His 2018 Kids See Ghost collaboration with Kanye West went gold in January 2021.)

“MAN ON THE MOON 3 IS OFFICIALLY GOLD!!!” he wrote while celebrating the achievement on Twitter. “YALL DID THIS!!! I LOVE EACH AND EVERY ONE OF YOU!!! GOD IS GOOD!!”

He added, “Yall dont understand. I haven’t had a solo gold album in YEARS. Since INDICUD. 2013. Never be discouraged. Keep ragin forward. Stick w it. Never give up. I am proof u can rise from the ashes.”

Yall dont understand. I haven't had a solo gold album in YEARS. Since INDICUD. 2013. Never be discouraged. Keep ragin forward. Stick w it. Never give up.

I am proof u can rise from the ashes

Released on December 11, 2020, Man on the Moon III: The Chosen — the long-awaited third installment in his flagship Man on the Moon series — debuted at No. 2 on the Billboard 200 after earning 144,000 album-equivalent units in its first week.

The album fused classic Cudi ballads such as “The Void,” “Sad People” and “Solo Dolo Pt. III” with a harder, rap-heavy sound as heard on “Tequila Shots,” “She Knows This” and the drill-infused “Show Out” featuring Pop Smoke and Skepta. 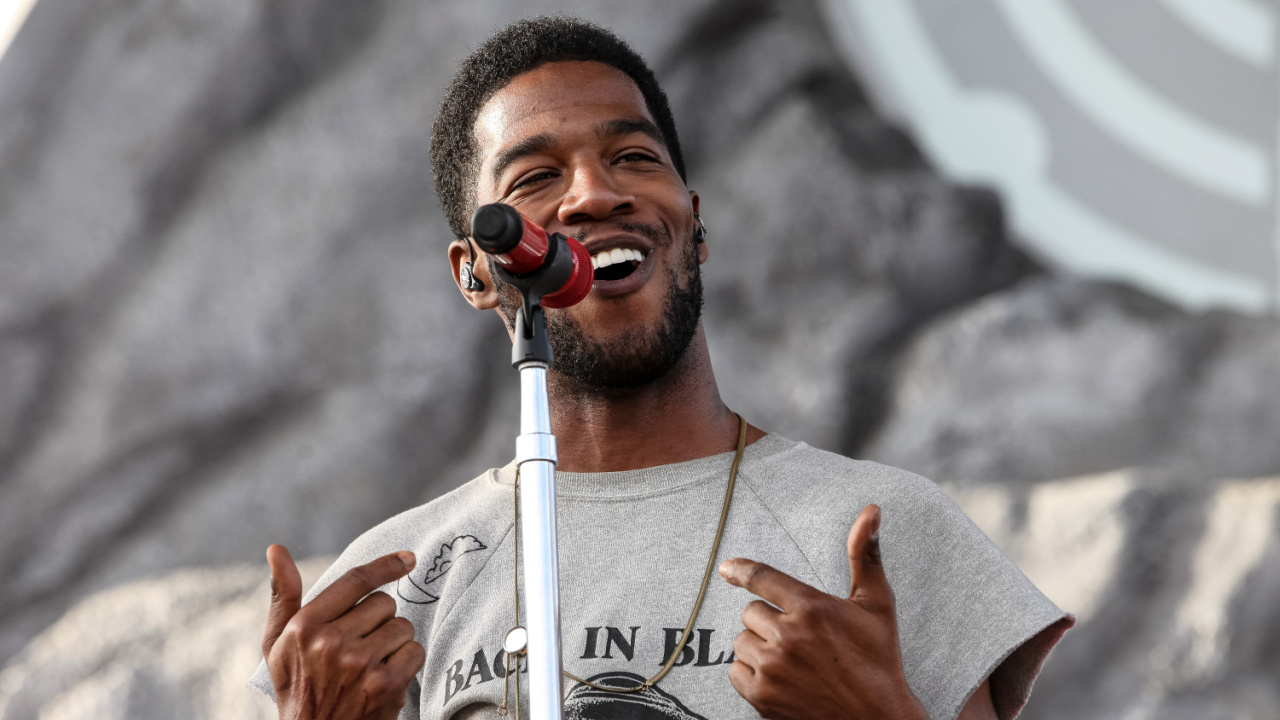 Kid Cudi Reacts To His Old MySpace Bio From 2006: 'Everything I Said In This Bio, I Did'

Cudder’s renaissance only looks to continue in 2022 with a potential Man on the Moon III tour and the release of his new album and accompanying Netflix animated series, Entergalactic, which will pair each song with a 30-minute episode.

“It’s the craziest thing in terms of TV. It’s the most ambitious thing,” Entergalanctic executive producer Kenya Barris (Black-ish) said in 2019 while hinting at appearances from Gucci Mane and Ty Dolla $ign on the “amazing album.”

Revisit Man on the Moon III: The Chosen below.