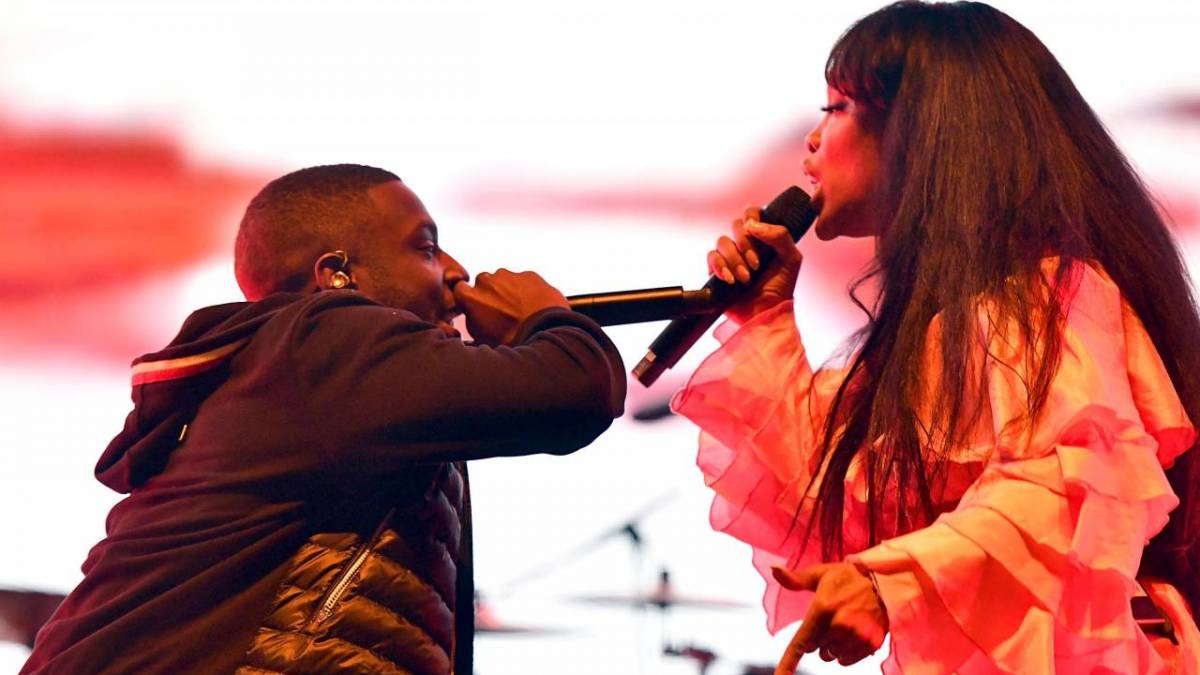 Isaiah Rashad made his late-night television debut in support of his The House is Burning album on Thursday night, (December 10) where he reunited with SZA for a live performance of their “Score” duet on Jimmy Kimmel Live!.

2021 HipHopDX Comeback of the Year nominee Rashad takes the stage with a smooth live band backing him while rocking a paisley patterned collared shirt and black jeans with sneakers. Almost two minutes into the performance, SZA joined her TDE labelmate to add her angelic assist in a white corset top and red varsity jacket. Just 6LACK was missing from the party.

The TDE rapper’s album arrived in July but he added four new songs to the mix with the deluxe edition in November, which featured guest appearances from Project Pat, Juicy J, Young Nudy and more. 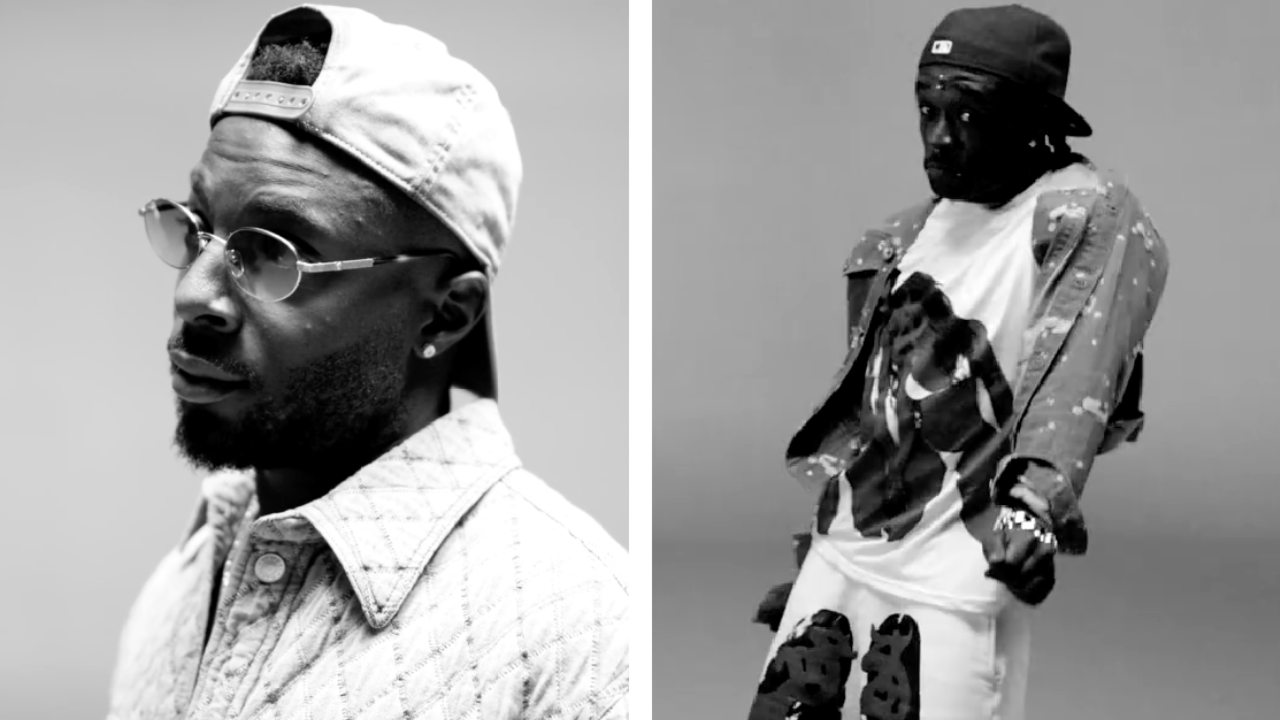 As for SZA, Solána is heating up to close out 2021 as her “I Hate U” single is expected to notch a lofty debut on next week’s Billboard Hot 100. The track held Spotify’s No. 1 spot in the United States for five days after its release.