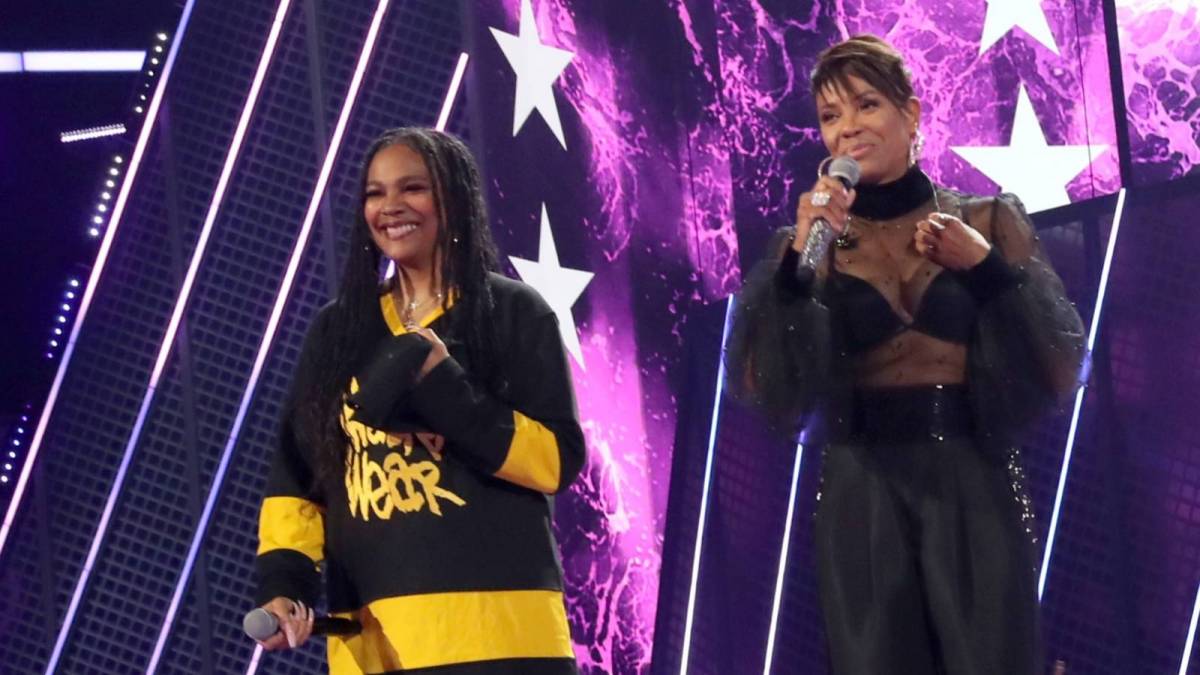 Exclusive – It’s been over 30 years since Queen Latifah and Monie Love unleashed their unapologetic anthem “Ladies First,” an Afrocentric plea for gender equality and respect. But Hip Hop’s relationship with women is still as convoluted as it’s ever been.

While female rappers such as Rapsody, Tierra Whack and Sa-Roc have continued some of the work MC Lyte, Bahamadia, Queen Latifah and Monie Love started in the 1980s and ’90s, women are consistently reduced to nothing more than sexual objects in video after video, and the word “bitch” is still tossed around as if Too $hort just made his debut.

As the fight for inclusion and equality wages on, MC Lyte chooses to look on the bright side and take note of some of the positive changes that have transpired since she first hit the scene in 1988 with Lyte As A Rock. But that doesn’t mean there isn’t more to do.

Monie Love, who currently stars in Marriage Boot Camp: The Hip Hop Edition but has a rich Hip Hop history, has been shouting for women equality since not only “Ladies First” but also her debut album, 1990’s Down To Earth. One of the most impactful singles from the album, the Grammy Award-nominated “Monie In The Middle,” found Monie demanding respect in her romantic relationships, while “It’s A Shame (My Sister)” is a cry for a friend to see their value.

Speaking to DX, Monie Love points out the current social climate has helped shift behaviors around how women are treated, but she knows there’s still a long way to go.

“A lot has changed, but a lot remains the same,” Monie says. “When I say a lot has changed, there’s all sorts of things that have taken place over the course of time since ‘Ladies First’ was released. We have the MeToo movement. We have a lot of awareness that has come about in terms of women in the entertainment industry and their earning versus a man’s earnings. In the entertainment business in Hollywood, in any field, there’s a lot more awareness.

“Now the question is, have these things diligently been addressed and fixed? That remains to be seen in a lot of cases. I would say there has definitely been some progress. There has but the work isn’t over. We can’t roll our sleeves down, wash our hands and be like, ‘OK, we’re done. Good job girls.’ Like no, there’s definitely more work to be done.”

Monie Love explains a lot of it has to do with men allowing other men to degrade and objectify women and not speaking up.

“That’s that boy’s club mentality,” she says. “That men don’t men don’t check other men about the things that they’re doing in terms of how they treat women. They’re not checking each other. That mentality.”

Monie Love and MC Lyte joined Rapsody and Lil Kim for a Queen Latifah tribute performance at the BET Awards as she was honored with the Lifetime Achievement Award in June. As Latifah watched from the audience, they blazed through a mash-up performance of “U.N.I.T.Y.” and “Ladies First,” two of Queen Latifah’s most iconic songs. 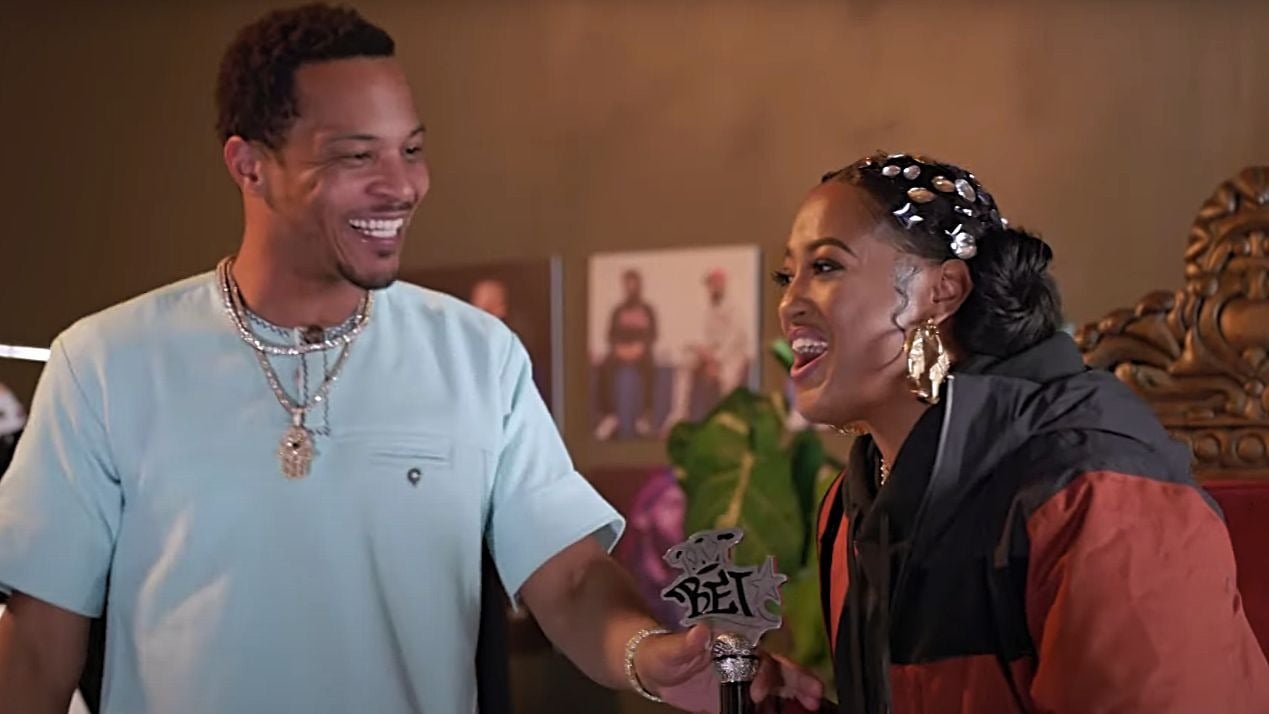 Both Monie Love and MC Lyte stress the importance of having strong mentors in the Hip Hop community — but it admittedly takes some digging.

“The Hip Hop business doesn’t care about anything or anyone except money,” Lyte says. “However, if you get to some people who have a large degree of respect for the culture, then you’ll find within that teachers and people who are willing to give and serve.

“We have to celebrate people like Rapsody because so often everyone else is being celebrated and put on the covers of magazines and starring in this, that and the third. And so this is an opportunity to put our ballot in for Rapsody, lift her up so she can be just as notable as all of the rest.”