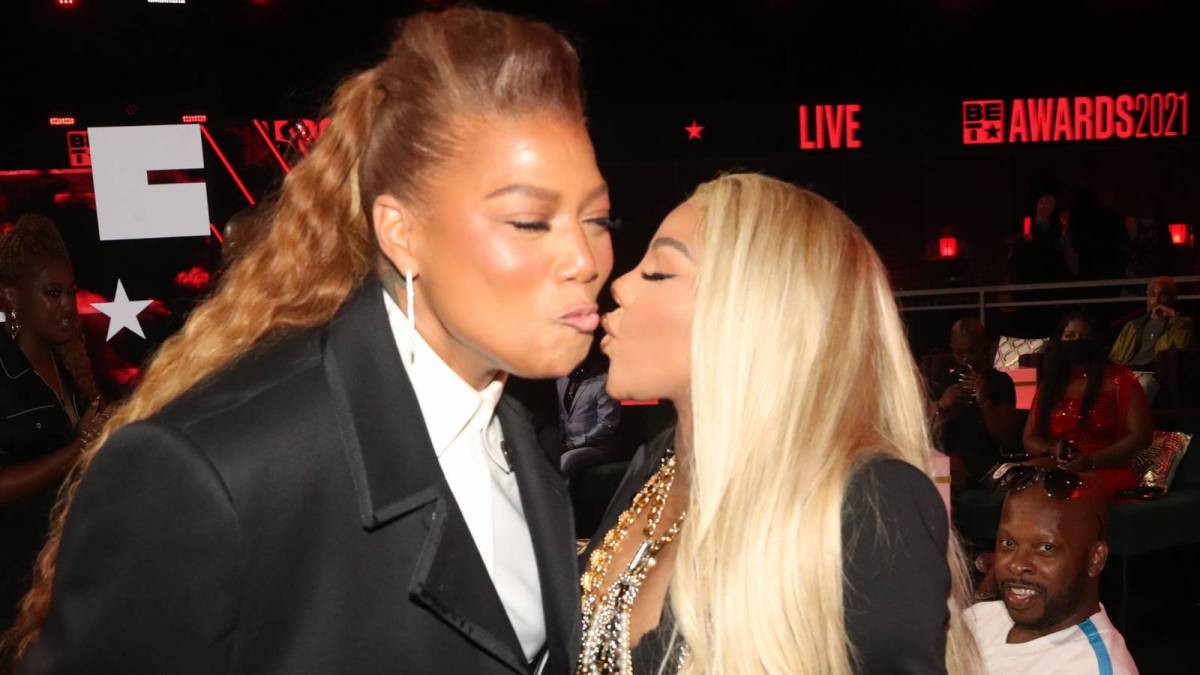 Los Angeles, CA – Queen Latifah was on deck at the 2021 BET Awards in Los Angeles on Sunday night (June 27) to accept the Lifetime Achievement Award.

Over the past 30 years, Latifah has represented strength, unity and Hip Hop culture at its essence, beginning with the Flavor Unit and solo albums such as 1989’s All Hail The Queen and the 1993 classic Black Reign. As an actress, she now has one of the biggest shows on television, the FOX drama The Equalizer, a role also played by Denzel Washington in the films Equalizer and Equalizer 2.

Nearly moved to tears, Queen Latifah then took the stage with her father Lancelot Owens, Sr. and proceeded to deliver her speech.

“Thank you so much everyone,” she said. “Thank you my sisters. You’re my sisters in the name of rap. You always have been. I’m so extremely moved. I don’t even know what to say. Let me just say that I wanna thank God because God designed this whole thing to be this way.

“There is no way that I could have had the parents that I was born to, my father, my mother, who instilled so much in me. My family, I love you. My siblings, my best friends who ride or die with me. Whether my face is on the dirt or flying in the sky, they know me and they are there for me.”

Queen Latifah then showed her appreciation to BET, praising the network for providing the platform Black excellence, while stressing how important it was for women to support other women.

“I want to thank BET for creating an outlet for beautiful Blackness to thrive, to shine,” she continued. “When we couldn’t get played on the radio in other places, we couldn’t get our videos played in other places, there was BET that allowed us to be in our fullness. Bless everybody that graced the stage tonight and everybody in the audience for all your support. Be Black. Black is beautiful. I was raised by a strong Black woman.”

Here Are The 2021 BET Awards Winners

She ended with,” I wanted to celebrate us because I know together we stand stronger than when we tear each other apart. Respect to all the female MCs on the stage tonight. Happy Pride!”