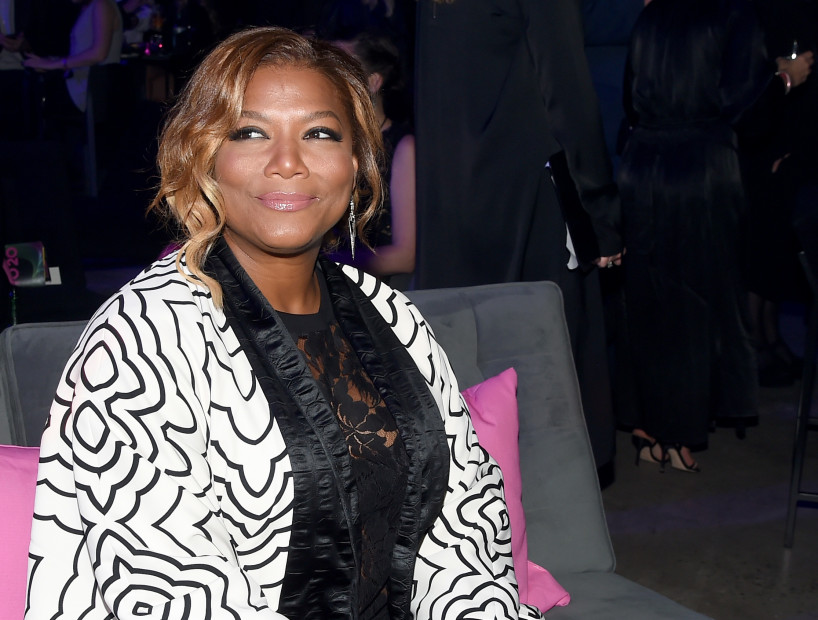 Nicholas Hunt/Getty Images for VH1 Save The Music

Queen Latifah hopped on a Zoom call with her Girls Trip co-stars Jada Pinkett Smith, Tiffany Haddish and Regina Hall for a recent episode of Red Table Talk. During their conversation, the Queen revealed her celebrity crush was Adriana Lima.

“I like the girl,” she said. “She’s a Brazilian model. That’s my crush,” to which Pinkett Smith said, “She’s a cutie. She got some fire, too.” Haddish threw in her nominees as well, which included actress Meryl Streep and New York Yankee Giancarlo Stanton who she called “very handsome.”

Meanwhile, Hall decided to take the comedic route and name Will Smith, Pinkett Smith’s husband, her celebrity crush, prompting the show’s host to hide her face under the red table.

Starting off the the New Year right with my PUMAFam. The ZoneXT drops today 🔥. Had so much fun on this shoot! @pumaperformance

The foursome also threw around the idea of a Girls Trip sequel and Latifah was totally down.

Latifah was romantically linked to singer/actress Eboni Nichols as of late last year.