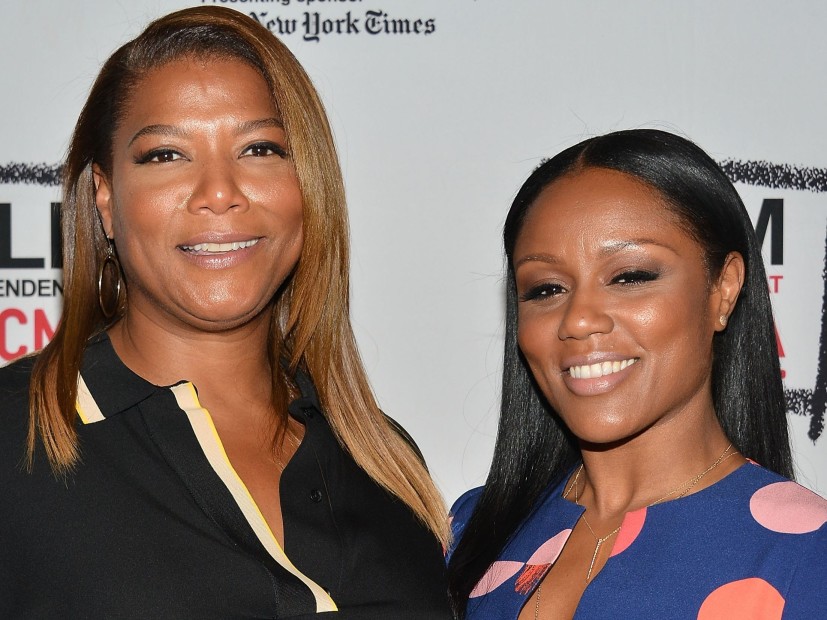 Queen Latifah is reportedly engaged. According to a report from Radar Online, the industry powerhouse is planning to seal the deal with her longtime girlfriend Eboni Nichols.

Nichols has also been spotted with a baby bump, leading to the conclusion the couple is expecting their first child.

Latifah has remained notoriously tight-lipped about her personal relationship over the years. She was first spotted with Nichols back in 2013 and have made numerous public appearances, including the 2015 screening of Bessie in Los Angeles and 2016 U.S. Open.

In a 2017 interview with E! News, the pioneering Hip Hop artist said she was ready to settle down.

“I’m a little bit of a procrastinator,” she said. “I had some things to deal with. I had to get a lot of partying out of my system early in life for about 40 years. You know what I’m saying. I’m good now. I think I’m ready.”

As recently as January, the two were arm-in-arm while out and about.