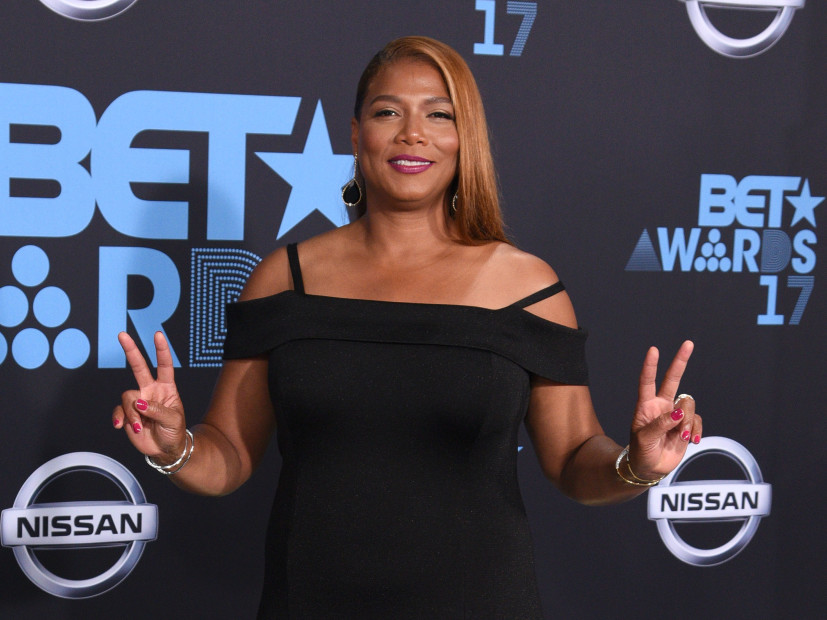 Newark, NJ – Since 2006, BET Networks has exemplified the excellence in black women from all walks of life with the annual Black Girls Rock!™ event and that legacy appear to be upheld with this year’s upcoming broadcast.

The ever legendary Queen Latifah has been tapped to host the 2018 Black Girls Rock!™ Awards and the occasion will be especially special for it’s taking place at the New Jersey Performing Arts Center (NJPAC) in Newark, NJ, her hometown.

“Queen Latifah is the epitome of black excellence, Hip Hop royalty, and black girl magic! She has been a longtime supporter of Black Girls Rock!™ and has been honored at both our televised and pre-televised shows. I’m so thrilled to welcome her back to the Black Girls Rock!™ stage as host,” Beverly Bond, Black Girls Rock!™ CEO, Founder and Creator says of the celebrated rap star in a statement.

The broadcast will be shot on Sunday, August 26th and premiere on Sunday, September 9 at 8:00 PM /ET on BET.