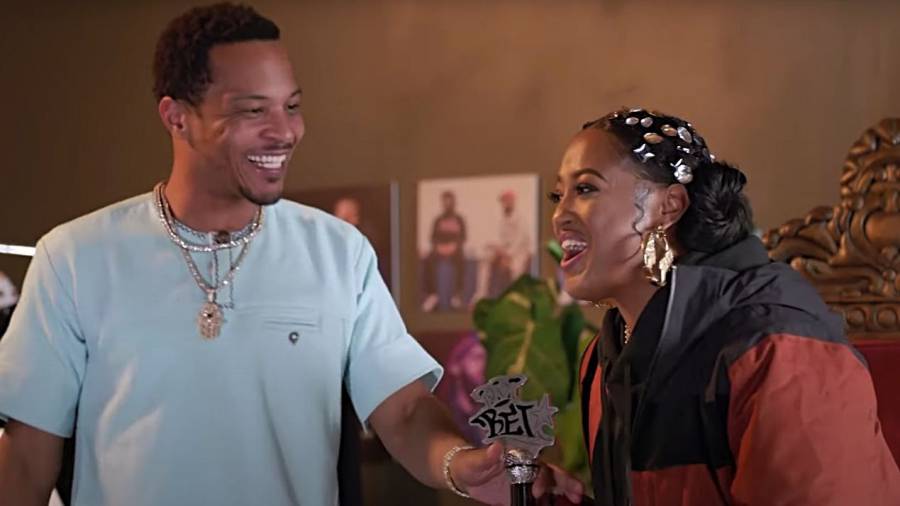 Rapsody was on Cloud 9 after she was unexpectedly dubbed Lyricist of the Year at the 2020 BET Hip Hop Awards on Tuesday night (October 27).

Comedians DC Young Fly, Karlous Miller and Chico Bean of 85 South Show surprised the Snow Hill, North Carolina-bred MC with the honor, explaining, “I know you thought you were here to introduce your cypher, but in actuality, T.I. has given a fine set up for the Lyricist of the Year and I do believe, you are one of them.”

From there, Tip took over and announced she was in fact, the winner. Rap popped up and screamed, “I won a BET Award!? I thought I came here to do a cypher! YOOOOO!!!”

On the verge of tears, she added, “This my first award for anything. I ain’t gon’ cry because I’m tough, but I’m gonna tell you I’m happy it’s from BET. ‘Cause it means something that it’s from a Black network. And for Lyricist of the Year, the women don’t always get represented for that. So, I’m grateful.”

Before Rapsody wrapped up her speech, she made sure to thank her predecessors who helped pave the way for other women, including her idol and former Fugee Lauryn Hill.

“Thank God,” she added. “Jamla Records. Roc Nation. To all the women, MCs, spitters that came before me — Lauryn Hill, Queen Latifah, Lil Kim, MC Lyte, Foxy Brown, Missy Elliott, Jean Grae — we could go on and on. Yo, this is crazy.”

Rapsody fans are understandably thrilled for the EVE mastermind considering she was snubbed at the 2020 Grammy Awards in February. When the nominees were announced in November 2019, Rapsody was noticeably bothered, although she handled the snub with grace.

“Thank you for the LOVE you award me,” she wrote in an Instagram post. “I see you. The ones who lend me your ear, words, support. Every time. I rarely, if ever, show my cards or that I’m human when it comes to my music career. Feel like opening up some today, tho. Today…..disappointed. Yes. Frustrated…beyond. But, you have to tell yourself the good fight is never an easy one.” 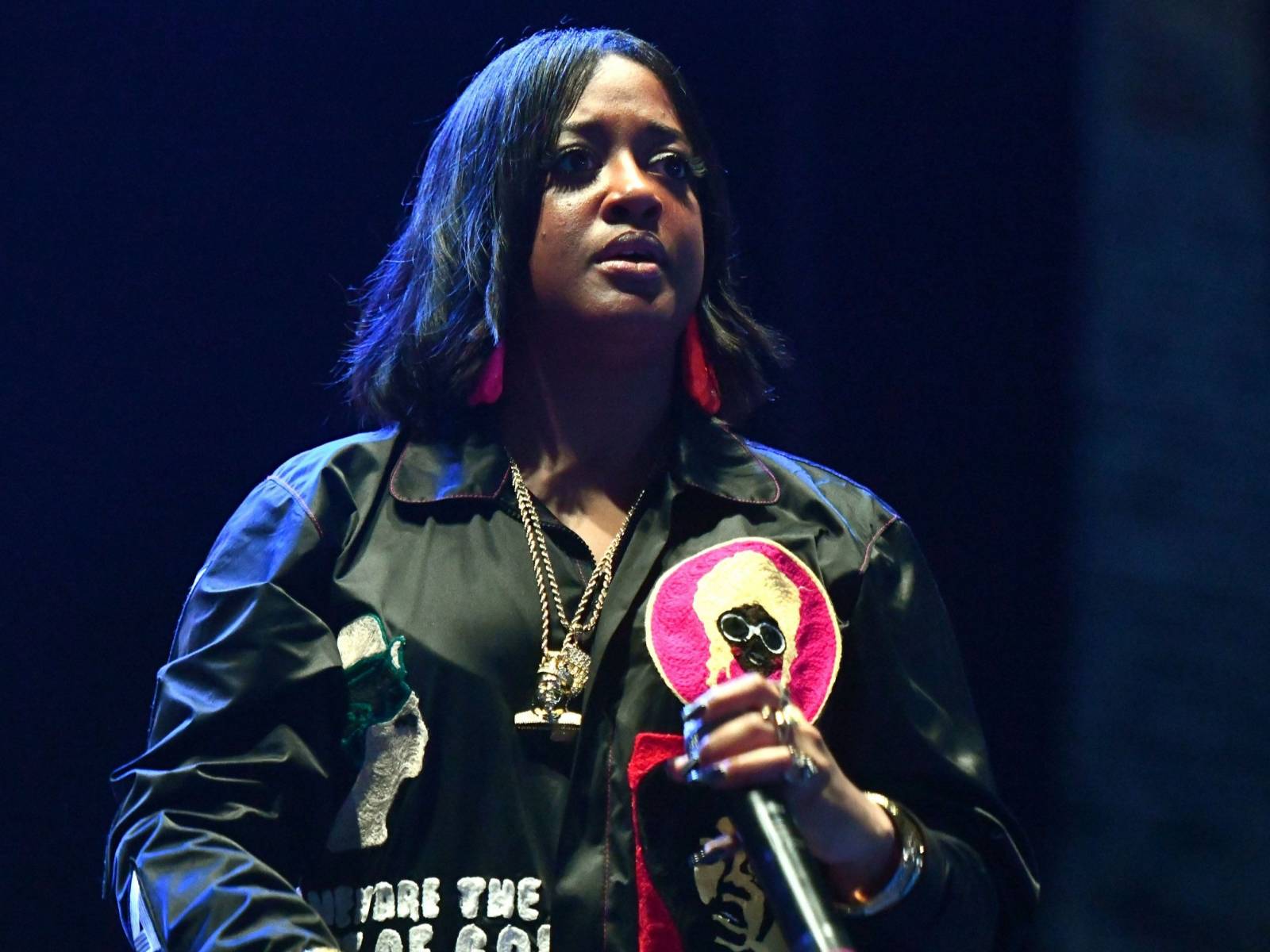 Rapsody has released three studio albums during the course of her career, including the aforementioned EVE. The album arrived in August 2019 and received a perfect 5.0 rating from HipHopDX. The 16-track effort paid tribute to several powerful Black women who’ve influenced Rapsody throughout her life.