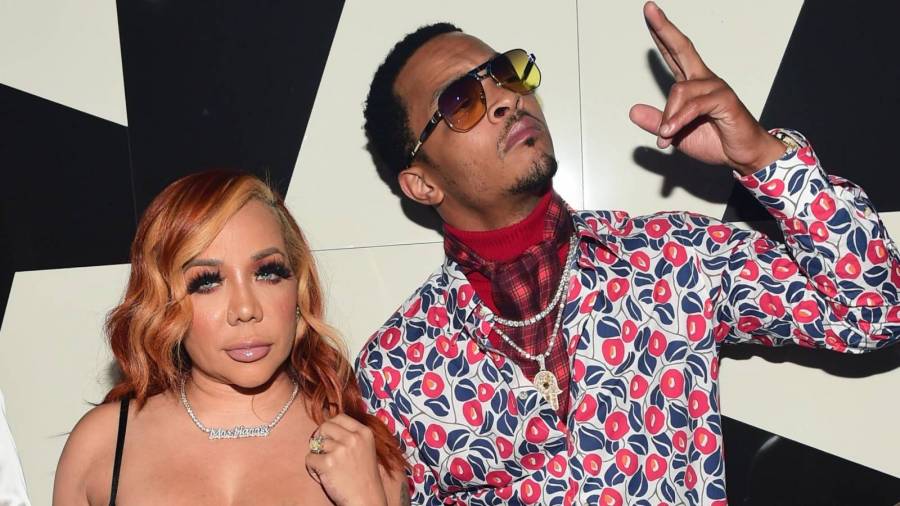 T.I. Doles Out Relationship Advice For Other Celebrity Couples In Public Spotlight

Exclusive – Even though Tameka “Tiny” Harris admittedly played hard to get, T.I.finally won her over after seemingly endless phone calls and the couple began dating in 2001. As their romance blossomed, Tip eventually proposed and they tied the knot during a lavish Miami Beach ceremony in 2010.

For nearly two decades, their best and worst moments have been public fodder due to their celebrity statuses and long-running VH1 reality show T.I & Tiny: The Family Hustle.

Tiny, who’s an original member of the multi-platinum group Xscape and co-writer of TLC’s massive hit “No Scrubs,” went through a particularly tumultuous time in December 2016 when she accused Tip of infidelity and filed for divorce.

Their temporary split led to another season of T.I. & Tiny: The Family Hustle but under the new name T.I. & Tiny: Friends & Family Hustle. With the cameras rolling, the Harris family worked through their issues and soon reconciled. However, as Tip told HipHopDX in a recent interview, going through relationship turmoil in the public spotlight straight up “sucks.”

But, the 40-year-old has learned some valuable lessons along the way, which he didn’t hesitate to share for other celebrity couples in the same situation such as Cardi B and Offset and Kanye West and Kim Kardashian who all threw around the “d” word this year.

“But the thing is, you’re either going to go through those things alone, or you can go through those things with someone that you’re building a foundation or a life with. And if the key is build a life together, life ain’t always sweet. It goes on both sides. The lady is going to make mistakes and deal with her man in a different way than he may want to be dealt with. He’s definitely going to do the same in return. So they both have to love each other and tolerate each other at the magnitude that it takes to have longevity.” 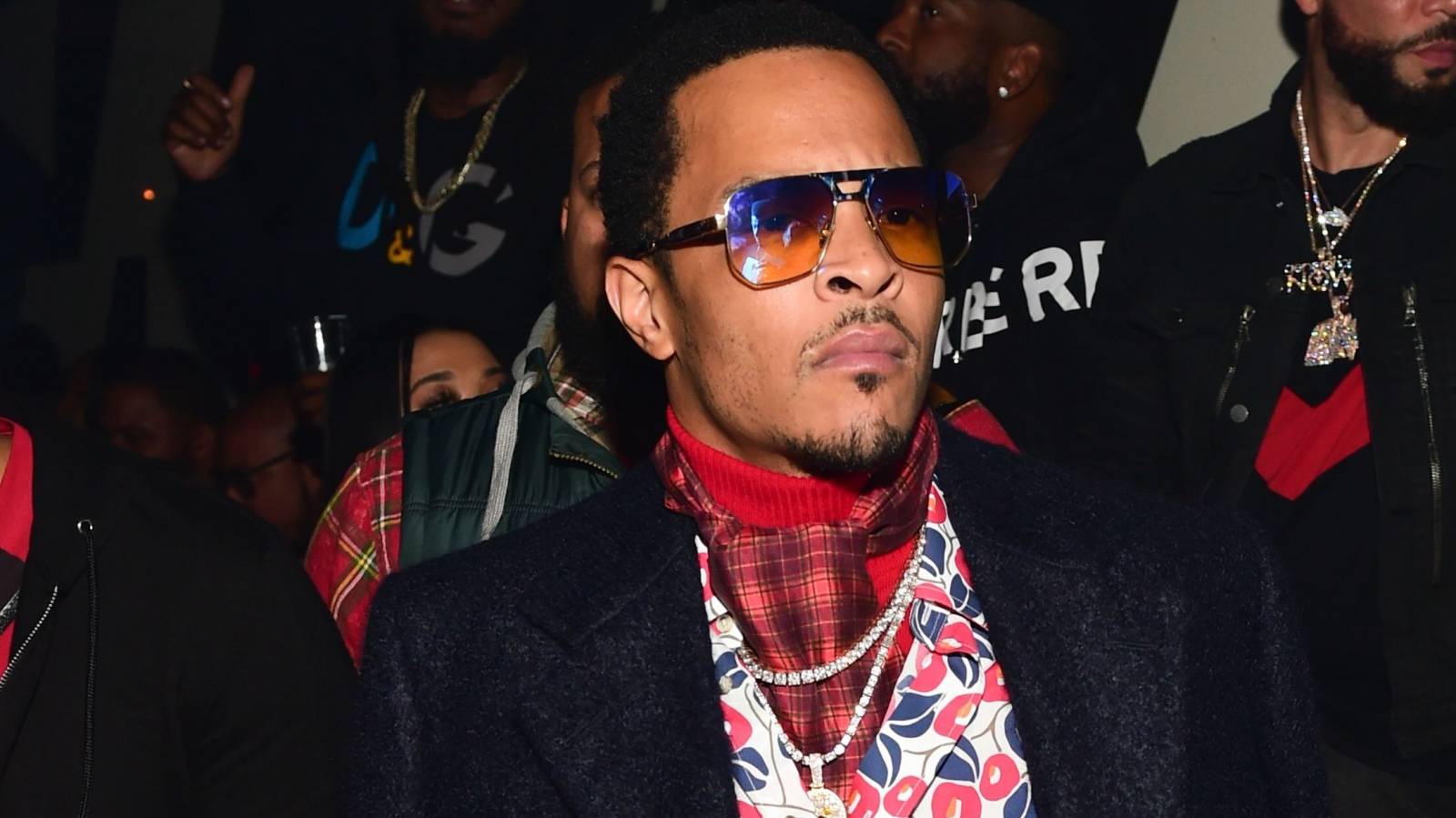 Tiny has repeatedly proven her loyalty to her husband and even stayed by his side through two stints in county jail for probation violations and an 11-month federal prison bid in 2010 for a U.S. federal weapons charge. Together, they are raising six children: Deyjah, Domani, Clifford (King), Messiah, Major and Heiress Harris. He told DX they are his most valuable asset.

Tip released his latest album The L.I.B.R.A. (The Legend Is Back Running Atlanta) on October 16, which boasted features from Lil Baby, Snoop Dogg and Rapsody. Check out the project below and look out for Part III of the HipHopDX interview with T.I. later this week.