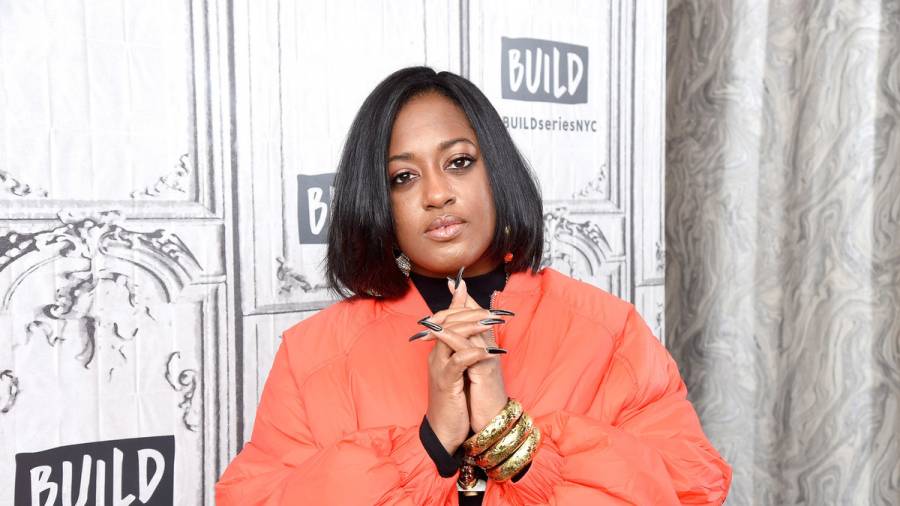 “We are honored that so many great creatives were able to lend their genuine support, on what turned out to be an amazing project,” Roc Nation Co-Presidents Shari Bryant and Omar Grant said in a press release. “As Black music executives, we feel a project like this is not an option, but our duty.”

A portion of the proceeds from Reprise will be given to organizations supporting victims of police brutality, hate crimes and other civil rights violations. These nonprofits include The Gathering For Justice, Until Freedom, Equal Justice Initiative, Grassroots Law Project and NACDL Foundation for Criminal Justice (NFCJ) Law Enforcement Accountability Database Project. 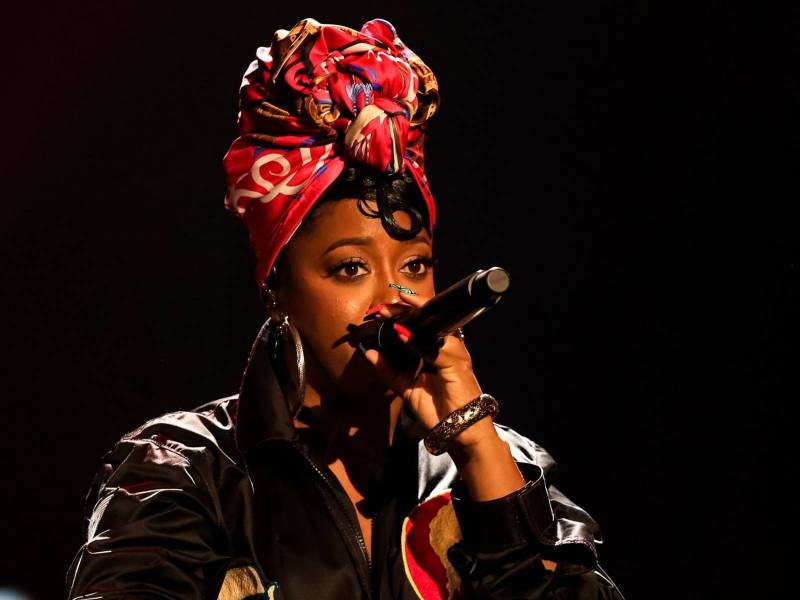 Check out the Reprise: A Roc Nation Album stream, cover art and tracklist below.