Veteran radio personality Miss Jones was a recent guest on REVOLT TV’s Drink Champs where she told co-hosts N.O.R.E. and DJ EFN a wild story about the late Tupac Shakur.

“I’m gonna tell you about the party,” Miss Jones tells N.O.R.E. “So Pac came and we’re walking and it’s like the music stops. Everyone else hears the music, but I’m with Monie and he stops and he looks at us and then…so like, we know what the look means and we figure it out. It was a good night and that was it.”

Clearly intrigued, N.O.R.E. replies, “So Pac and Monie had some relations?” to which Miss Jones cheekily says, “Well no, it was just the three of us, the three of us just talked for a long time.” But it wasn’t hard to read between the lines. It admittedly took N.O.R.E. a minute to really understand what she was saying.

As N.O.R.E. indicated in the Instagram caption, “I didn’t understand at first !!!! Cause I wasn’t ready !!! What exactly do you think @MissJonesOfficial saying?” 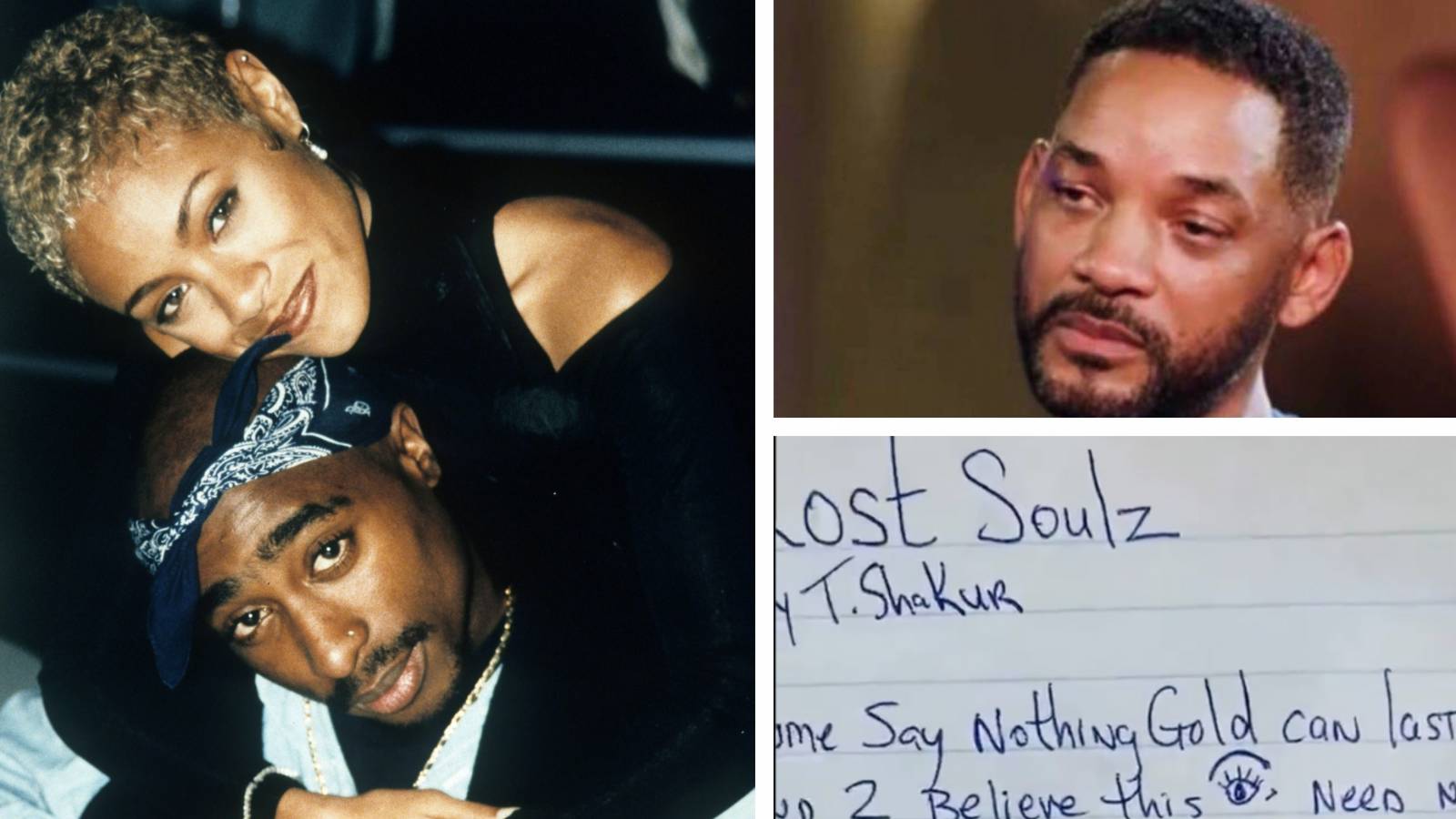 People in the comment section were quick to answer his question, writing things such as, “Tupac has to have kids out here somewhere” and “Pac was that dude!!!!!! Boy ran through the whole music and acting industry!!!”

Monie Love has addressed her tryst with 2Pac in the past. Speaking to former Yo! MTV Raps host Ed Lover in 2018, she confirmed they’d slept together but never had a real relationship.