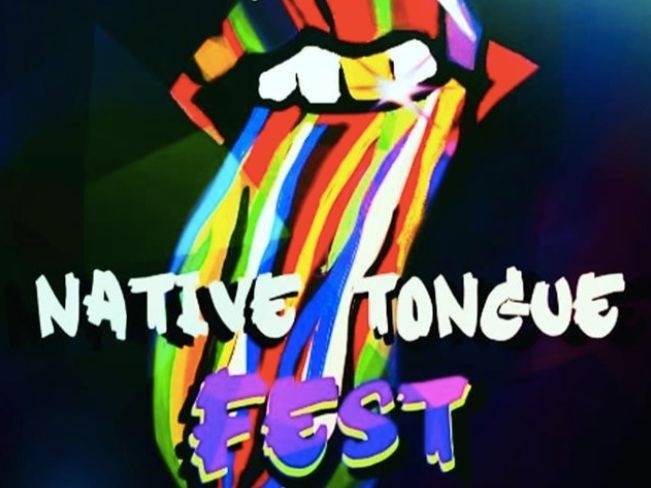 The inaugural Native Tongue Fest: Celebrating 30 Years Of Hip Hop event gets underway next month in Washington, D.C. According to a press release, the goal is to honor three decades of Hip Hop with performances from some of the original Native Tongues crew members.

DC! Me and some friends are gathering in July @nativetonguefest

The event will also pay special tribute to the late Phife Dawg by donating a portion of the proceeds to The American Diabetes Association.

The Native Tongue Fest takes place on July 18 at The Anthem in D.C. and is hosted by Poet Taylor and DJ Bee.