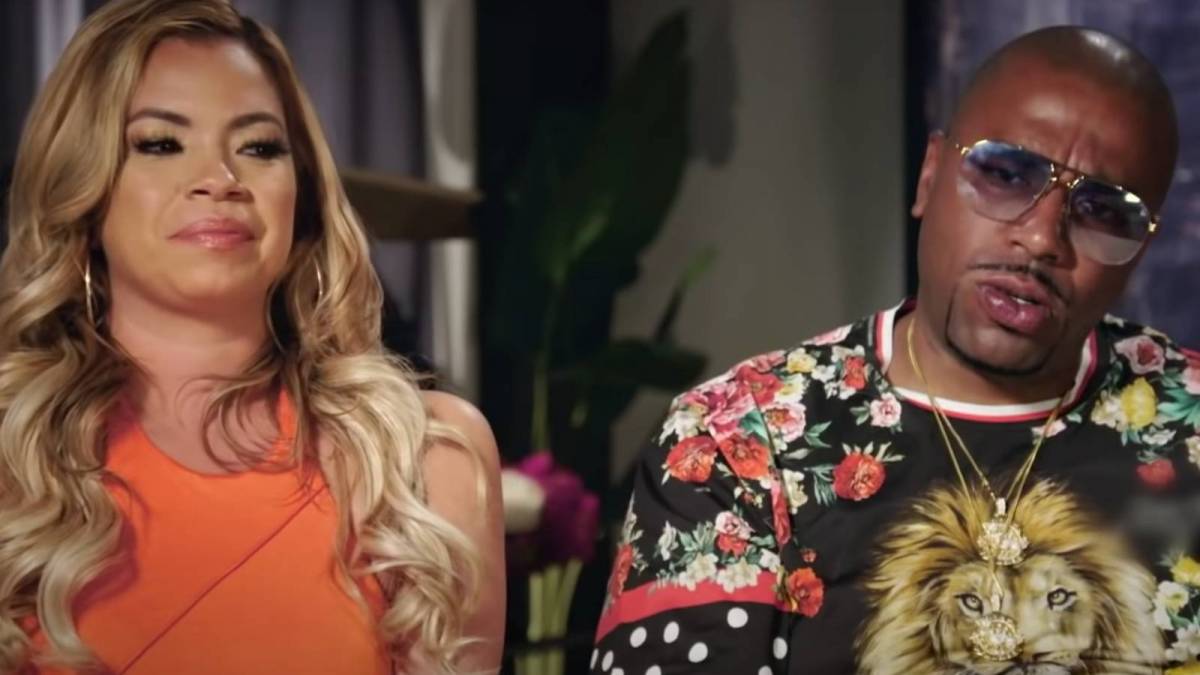 Exclusive – The sudden death of Ruff Ryders legend DMX this year sent shivers down the collective spine of the Hip Hop community, proving just how impactful his 50 years on earth were. But some suffered in silence rather than let their grief leak out publicly — and N.O.R.E. was one of them.

In a recent interview with HipHopDX, the Drink Champs co-host explained how DMX’s passing led to his new role on Marriage Boot Camp: The Hip Hop Edition with his wife of 10 years, Neri.

After initially meeting in the 1990s during Capone-N-Noreaga’s heydey, the two rappers rekindled their friendship at some point following X’s 2019 release from prison. He says both offers Marriage Boot Camp and Love & Hip Hop: Miami came at the right time.

“That’s how I deal with death, man,” he says. “When something happens in my life and someone passes away, I become overproductive. I become overworked. I did that with my father’s death, and it was pretty much doing the same thing with DMX’s death. I was with him for the past six weeks of his life. We spoke to him there every day, and then out the blue … that hit me pretty hard.

“Both of these shows just came out of nowhere. I was always thinking about doing them, but it just came at the right moment. It was like, ‘You know what? I need to work.'”

“We usually film Drink Champs on Mondays and Wednesdays and Fridays, but I wanted to work on those Tuesdays and those Thursdays and those Saturdays and Sundays now,” he added. “Because I needed to stay busy. I didn’t want to think about the demise of my friend. We got real, real close again, like how we used to be in 1998, and then for him to just pass away, I kind of took it hard.

“But I didn’t want to be the guy on the internet, “Oh, my friend…” You know what I mean? I just wanted to pretty much put it back in work and stay busy.”

Naturally, Neri has entirely different reasons for doing the show, telling DX, “N.O.R.E. and I are very private in general. We’ve been married nine years plus, so you don’t hear too much about me because we’re very private.

“But we decided to go and share our problems, because maybe there’s other married couples that are going through the same thing as us. Maybe we can inspire other people to work on their marriage and not give up.”

Without Drink Champs, N.O.R.E. doesn’t think he’d be so comfortable exposing his personal life in such a voyeuristic manner.

“They fully accept me when I give a wrong information on the story. They know that I’m actually human. So for me to show the human side of my relationship after Drink Champs, it came very easily.

Marriage Boot Camp: The Hip Hop Edition premieres on Thursday (October 7) with currently incarcerated producer Mally Mall and his partner Treasure, Monie Love and husband Tuff, Amber Laura and Siir Brock and, of course, N.O.R.E. and Neri. It marks the first season the cast had to quarantine for 14 days before being able to enter house.

Watch the trailer above for a taste of all the drama that’s about to ensue as hosts Dr. Ish Major and Judge Lynn Toler get to work.