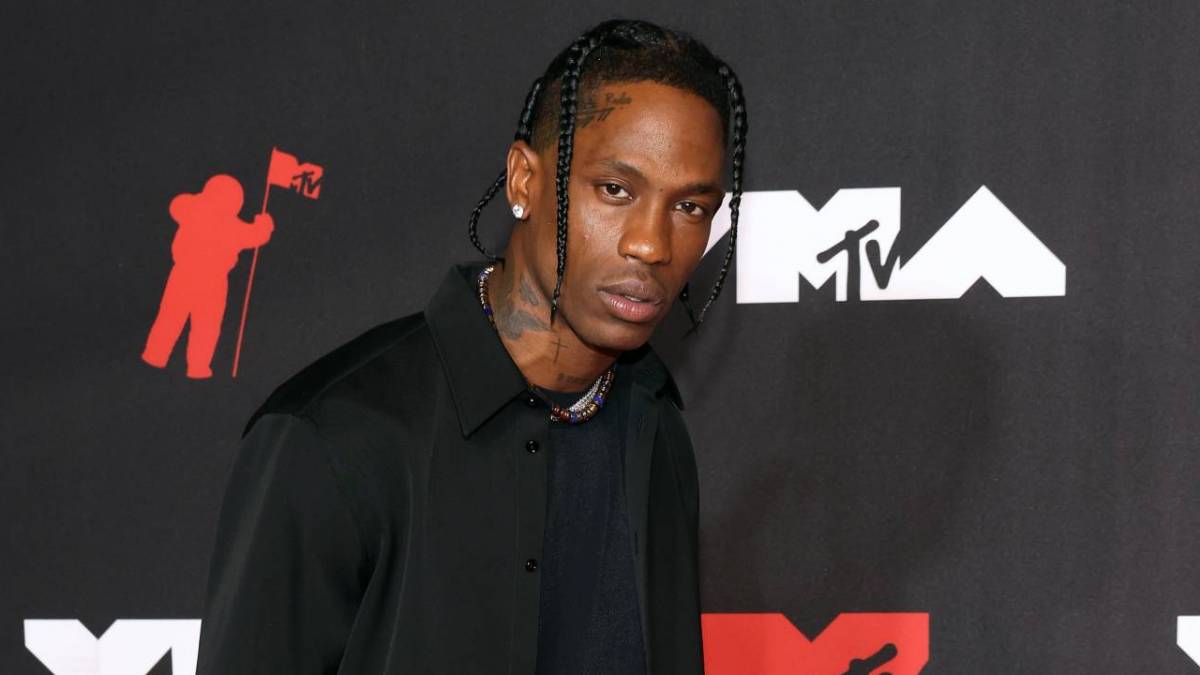 As the death toll from Astroworld Festival climbed to nine, Travis Scott’s attorney, Ed McPherson, joined ABC’s Good Morning America on Friday (November 12) to clear up some of the misconceptions surrounding his client. McPherson explained how Scott didn’t know the full extent of the festival’s devastation until the next morning.

“Travis didn’t really understand the full effect of everything until the next morning,” he stated. “Truly he did not know what was going on. Understand that when he’s up on the stage and he has flashpots going off around him and he has an ear monitor that has music blasting through it and his own voice, he can’t hear anything, he can’t see anything.”

He also claims his client wasn’t aware of fans storming the gates to gain access to the festival grounds and told People Travis Scott doesn’t have the power to shut down the festival.

“It was reported that the Operations Plan designated that only the festival director and executive producers have authority to stop the show, neither of which is part of Travis’ crew,” McPherson added. “This also runs afoul of HPD’s own previous actions when it shut down the power and sound at this very festival when the performance ran over five minutes back in 2019.”

The attorney wants the full investigation to play out in the hands of Houston police before any declarations are made. In a statement earlier this week, McPherson called for an end to “finger-pointing” while criticizing city officials for putting out “inconsistent messages” and “backtracking from original statements.”

Scott issued a similar statement shortly after the disaster regarding him being unaware of the severity of the situation at his festival.

Meanwhile, 22-year-old Bharti Shahani passed away on Thursday due to the injuries she sustained at last week’s deadly Astroworld Festival. The Texas A&M University senior is the festival’s latest and ninth victim.

She reportedly suffered multiple heart attacks in the midst of the chaotic crowd surge and was ruled brain dead at a nearby Houston area hospital earlier this week, according to ABC13 Houston. 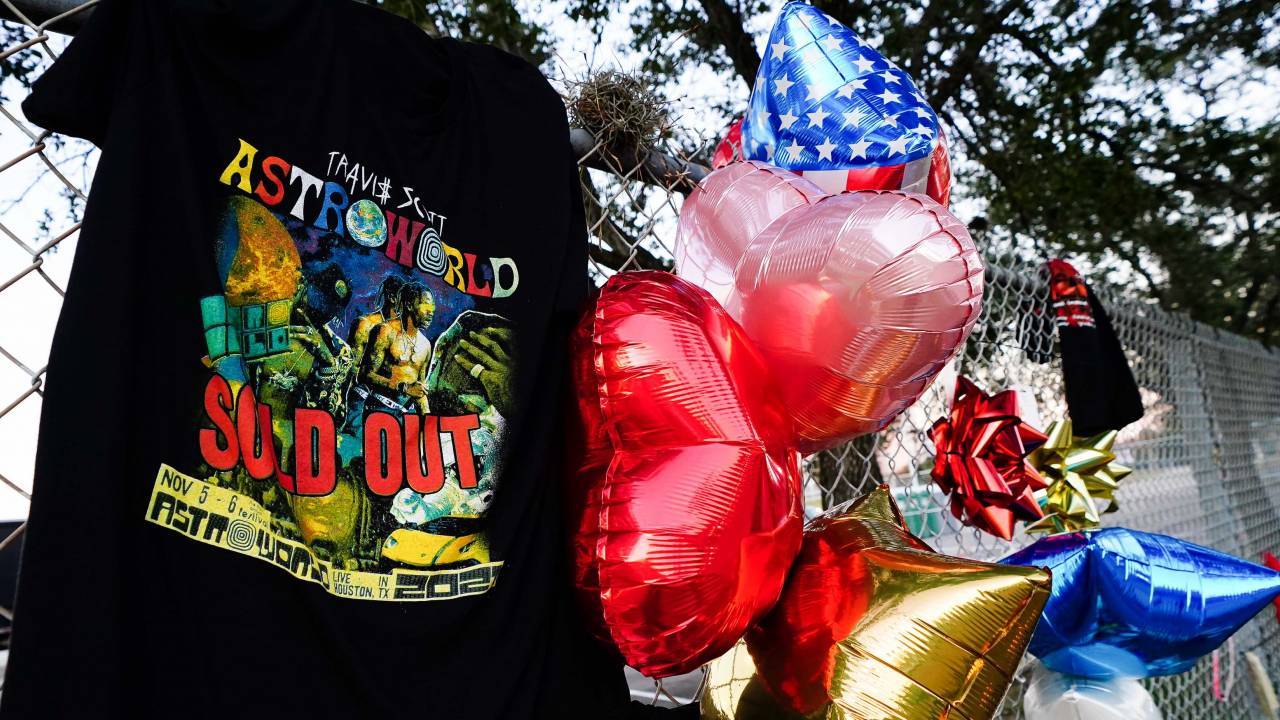 Travis Scott has promised to cover the funeral costs of all victims and provide their loved ones with professional mental health assistance.

According to CNN, at least 58 lawsuits and counting have been filed against Travis Scott, Live Nation and other entities tied to Astroworld Festival.