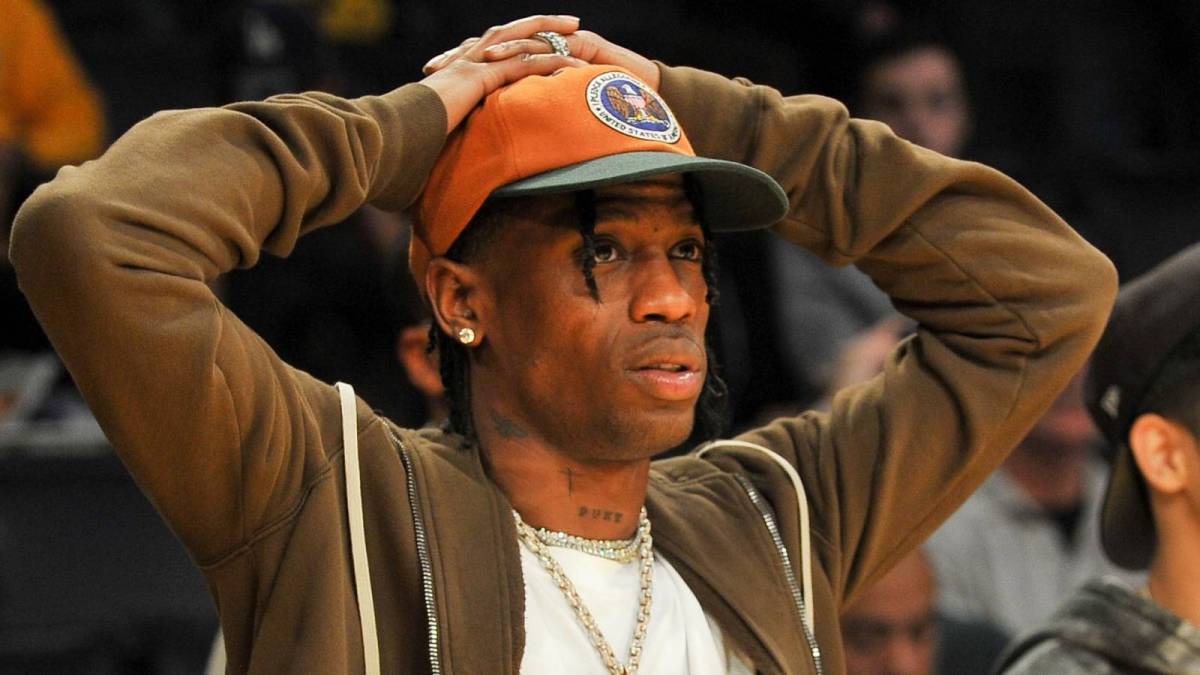 Houston, TX – The tragic events that unfolded at the Astroworld Festival in Houston on Friday (November 5) has sent the music community into a state of shock. Eight people lost their lives and over 300 were injured when the crowd of approximately 50,000 people rushed the stage as festival founder Travis Scott performed.

As the lawsuits pile up, a young woman gravely injured during the chaos is reportedly slipping away. According to ABC13 Houston,  22-year-old Texas A&M University senior Bharti Shahani has been declared brain dead following a catastrophic injury. Now her family must determine what course of action to take next.

Shanhani was rushed to Houston Methodist Hospital by ambulance in critical condition as paramedics performed CPR. She was then placed on a ventilator and has been clinging to life ever since.

Shahani attended the show with her sister Namrata Shahani and cousin Mohit Bellani, but they were separated when the crowd surged.

“Once one person fell, people started toppling like dominos,” Bellani said. “It was like a sinkhole. People were falling on top of each other. There were like layers of bodies on the ground, like two people thick. We were fighting to come up to the top and breathe to stay alive.”

Bharti and Namrata’s parents headed straight for NRG Park when they heard the news. They went to several hospitals before they found their daughter and learned she’d suffered multiple heart attacks.

“They took us to her room, and she was bleeding and on a ventilator,” father Sunny Shahani said. “Me and my wife were too shocked. We can’t even stand in there.” 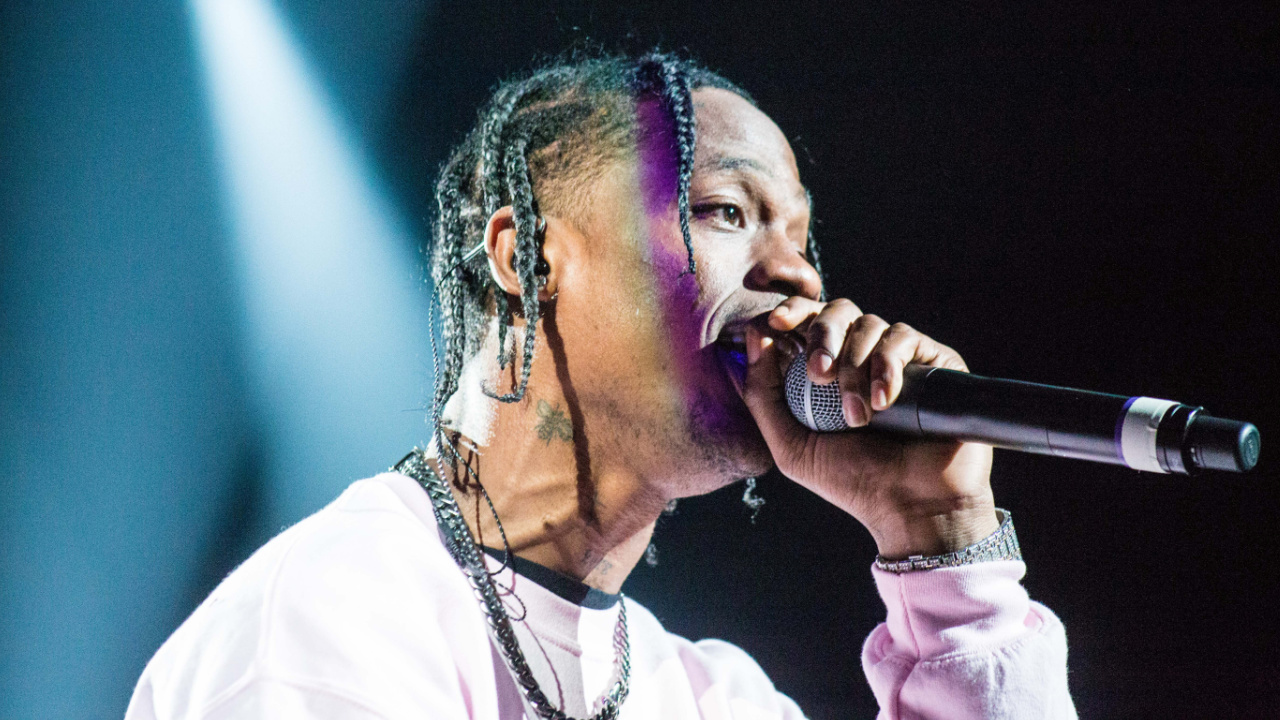 Bellani added, “I think she lost oxygen for 10 minutes one time and seven minutes at another time. So her brain stem was swollen to like 90 percent almost.”

Bharti was studying electronics systems engineering at TAMU and set to graduate in the spring — but her father is fearful she’ll never get the opportunity.

“The doctors, they say the chances of survival are nothing, which I have not even spoken to my wife until now,” Sunny said. “We keep saying we’ll pray. I request all of Houston to pray for her. Maybe the prayers might work as a miracle for her.”

Meanwhile, Travis Scott reportedly headed to Dave & Buster’s to party with Drake blissfully “unaware” of what had transpired during his set. TMZ reports once Scott was made aware of the situation, he immediately left. He has since offered to pay for the deceased’s funerals and mental health counseling for anyone in need.

HipHopDX sends our condolences to the victims’ loved ones as well as the Shahani family.