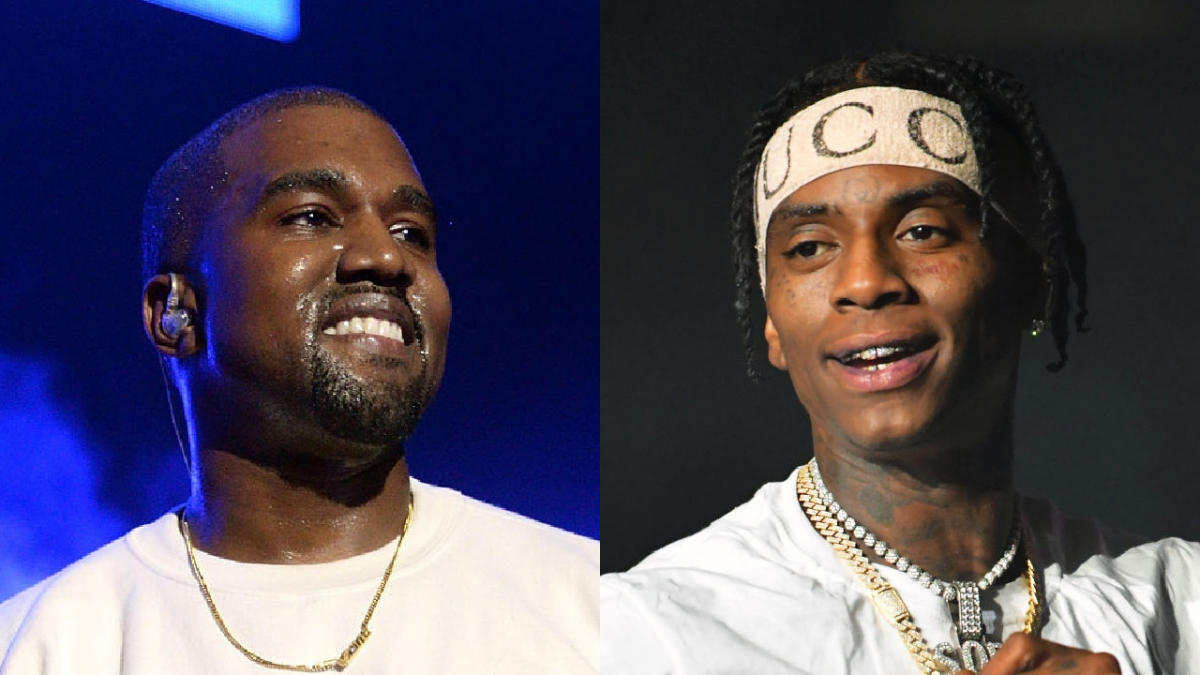 The war of words between Kanye West and Soulja Boy has come to a close and it’s a feel-good Hip Hop ending.

Kanye shared a text message between him and the “Crank That” rapper on Instagram on Wednesday (November 10), in which he admitted he should’ve told Soulja Boy he wasn’t going to be using his verse on Donda‘s “Remote Control.”

“Yo It’s Ye. Love you bro. I should have told you I wasn’t gonna use the verse,” Kanye wrote sincerely.

During his Drink Champs interview last week, Kanye West was asked why Soulja Boy’s verse was left off Donda and insinuated it wasn’t up to par. “You ain’t hear that verse?” he asked Drink Champs co-host N.O.R.E. rhetorically as laughter erupted in the room.

However, Ye did compliment the SODMG CEO by naming him as one of the five most influential rappers in Hip Hop today.

Kanye West says he took Soulja Boy off of DONDA because his verse wasn’t good?? pic.twitter.com/xQBICGcCRe

On the flip side, Soulja Boy has been relentless in his criticism of Kanye West since discovering his “Remote Control” verse got cut. He called the Yeezy boss a “bitch ass n-gga,” dragged his soon-to-be-ex-wife Kim Kardashian into the conversation and went haywire after catching wind of his Drink Champs comments.

“Don’t text me and say that verse wasn’t good,” Soulja Boy yelled during a livestream. “Don’t get on no muthafuckin’ public platform and say different from what the fuck you told me to my face. Tell me to my face that shit was trash bitch-ass fucking scab-head ass boy. Who cut your hair?”

During a recent appearance on Akademik’s Off The Record podcast, Soulja Boy pulled up a text from Kanye West praising his “Remote Control” verse when he initially sent it. “Kanye put so much a’s and z’s and e’s,” Akademiks said while reading the text. “You know when somebody gassing you — ‘yo, this shit craaaazzzzeeeee!'”

In August, Soulja Boy let fans make their own mind up about his omitted “Remote Control” verse when he previewed it on Instagram.

With the beef officially over, it’s possible Soulja Boy could land himself a cameo on Donda after all. Kanye West has a habit of updating his albums after their release, and his latest effort is no exception.