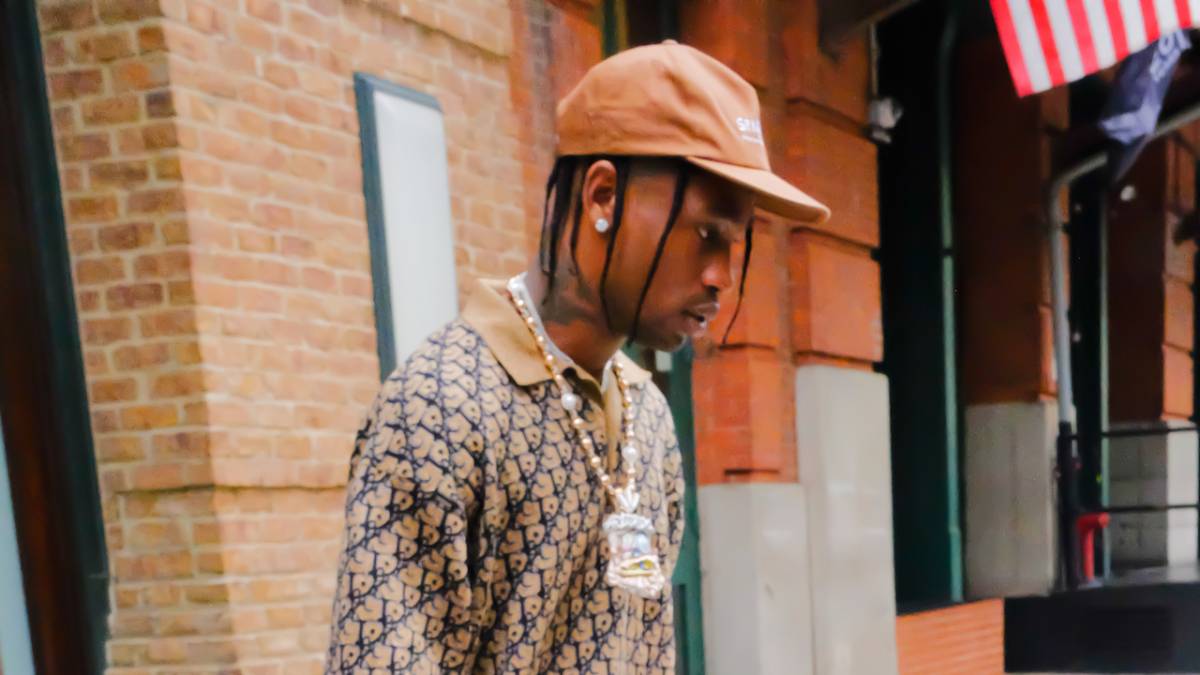 Houston, TX – Travis Scott continues to suffer the fallout from Friday night’s (November 5) fatal tragedy at the Astroworld Festival in Houston. As more details emerge and the lawsuits pile up, it appears the “SICKO MODE” artist had been warned to proceed with caution hours before the two-day event kicked off.

According to the New York Times, Houston Police Chief Troy Finner personally visited Scott in his trailer as the show was about to get underway and told him the crowd felt off.

“The Houston police, who knows Mr. Scott personally and felt the musician had been trying to do good for his hometown, said that he visited Mr. Scott in his trailer before his show on Friday and conveyed concerns about the energy in the crowd, according to a person with knowledge of the chief’s account,” the story reads in part. “His show that day included very devoted fans, the chief, Troy Finner, said he relayed to Mr. Scott.”

Travis Scott was visited in his Astroworld trailer before the show by the Houston police chief, who warned him about the crowd’s energy, @jdavidgoodman & @edjsandoval report https://t.co/tqBU8OMq9j

Eight people died and hundreds of people were injured after the crowd of approximately 50,000 people rushed the stage as Travis Scott performed some of his biggest hits. Scott’s set kicked off at 9:04 p.m. local time and emergency personnel declared a “mass-casualty incident” 34 minutes later while Scott carried on with his set.

About an hour into his performance, Scott noticed an emergency vehicle with sirens penetrating the crowd and shouted, “What the fuck is that?” He added, “If everybody good, put a middle finger up to the sky! You know what you came here to do.”

Soon after the news broke, Travis Scott issued an Instagram video and explained he had no idea the “severity” of the situation and would’ve stopped the show had he known. Even so, Twitter pounced on Scott for not heeding the warning signs. Scott, Live Nation and even Drake — who showed up during Scott’s set — are being sued.

On Sunday (November 7), it was reported a man named Manuel Souza hired a legal team to sue Scott, Live Nation and multiple other defendants in Harris County District Court for both negligence and gross negligence. He wants $1 million in damages for the “predictable and preventable” disaster. 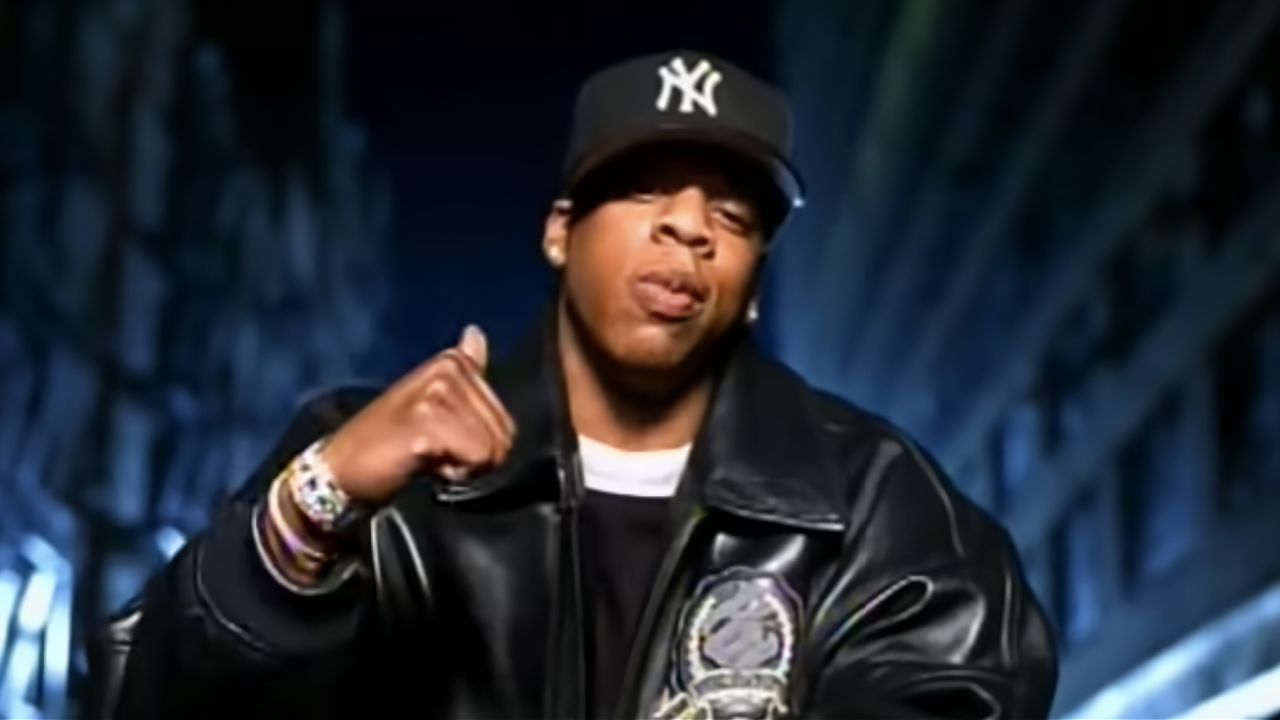