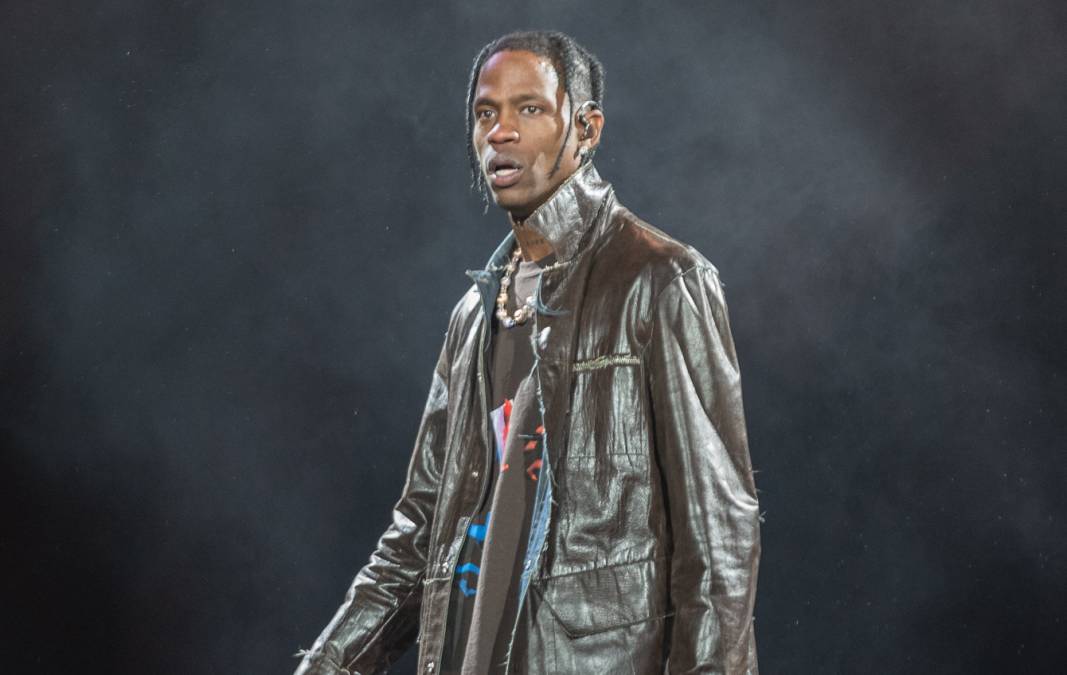 According to the Associated Press, officials declared a “mass casualty incident” on Friday (November 5) after at least eight people were killed and countless others were injured after several parts of the audience surged to get closer to the stage.

TMZ is reporting that a 10-year-old boy is among the death tally.

“The crowd began to compress towards the front of the stage, and that caused some panic, and it started causing some injuries,” the Houston Fire Chief Samuel Peña said. “People began to fall out, become unconscious, and it created additional panic.”

Scott, who did stop his set at least twice for crowd control, has released a statement in response to the massacre, with reports of several minors still missing.

“I’m absolutely devastated by what took place last night. My prayers go out to the families and all those impacted by what happened at Astroworld Festival.

Houston PD has my total support as they continue to look into the tragic loss of life.

I am committed to working together with the Houston community to heal and support the families in need. Thank you to Houston PD, Fire Department and NRG Park for their immediate response and support.

TMZ is also reporting that the deadly incident may have been caused by a deranged fan who was injecting concertgoers with some sort of drug, inducing widespread panic in the process.

Authorities are said to also be investigating the nature of the reported deaths, as at least one victim was said to have been foaming at the mouth prior to entering cardiac arrest.

HipHopDX reached out to LiveNation for further clarity on the matter and have yet to get a response as of press time. 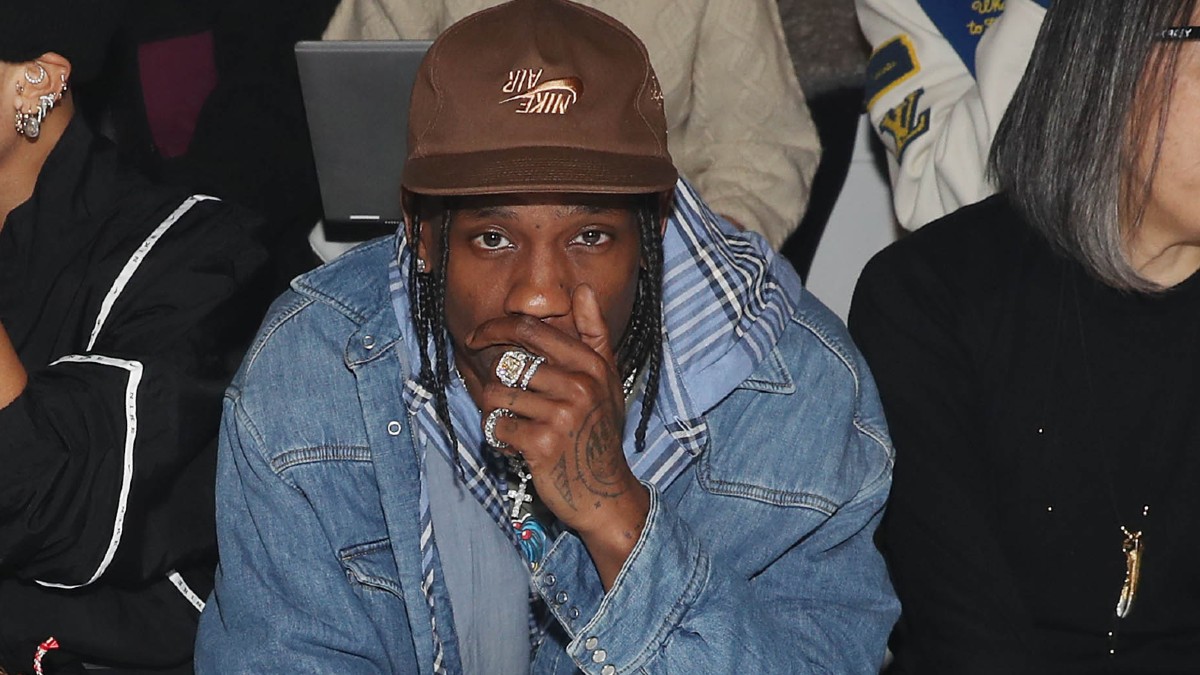 We are focused on supporting local officials however we can. With that in mind, the festival will no longer be held on Saturday.

As authorities mentioned in their press conference earlier, they are looking into the series of cardiac arrests that took place. If you have any relevant information on this. Please reach out to @HoustonPolice.

Thank you to our partners at the Houston Police Department, Fire Department, And NRG Park for their response and support.”

HipHopDX contributor Mark Elibert was at the NFG Stadium for the duration of the show. His recounts can be found here. This story is still developing. HipHopDX send our condolences to everyone personally affected by this tragedy.