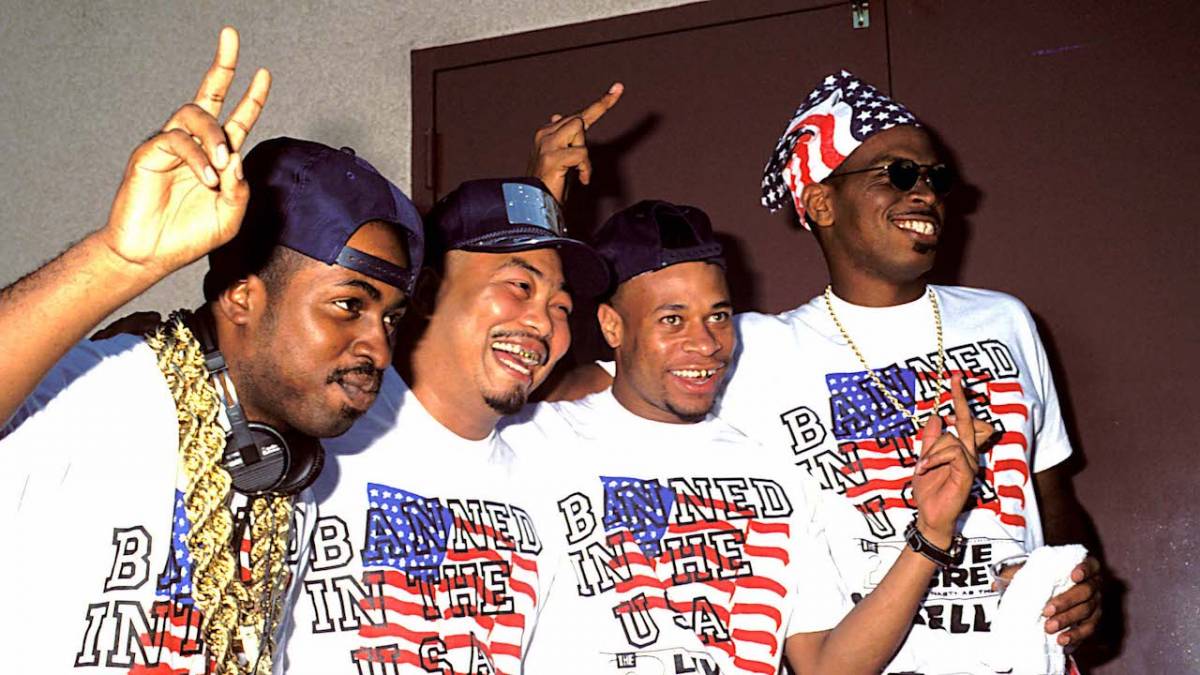 2 Live Crew has joined a growing list of Hip Hop acts looking to retain their music catalogs. Similar to their legal fight for freedom of speech, the Miami-based group is now in a messy legal dispute with their old label, trying to secure the rights to the music they created.

In November 2020, surviving members of the group Luther “Uncle Luke” Campbell and Mark “Brother Marquis” Ross and the heirs of Christopher Wong Won aka Fresh Kid Ice, notified Lil Joe they were going to invoke the termination provision and regain control of their master recordings. However, in Lil Joe’s eyes, 2 Live Crew’s music was created on a “work for hire” notice on behalf of their record label. The label also alleges the group never owned any rights to their music in the first place. 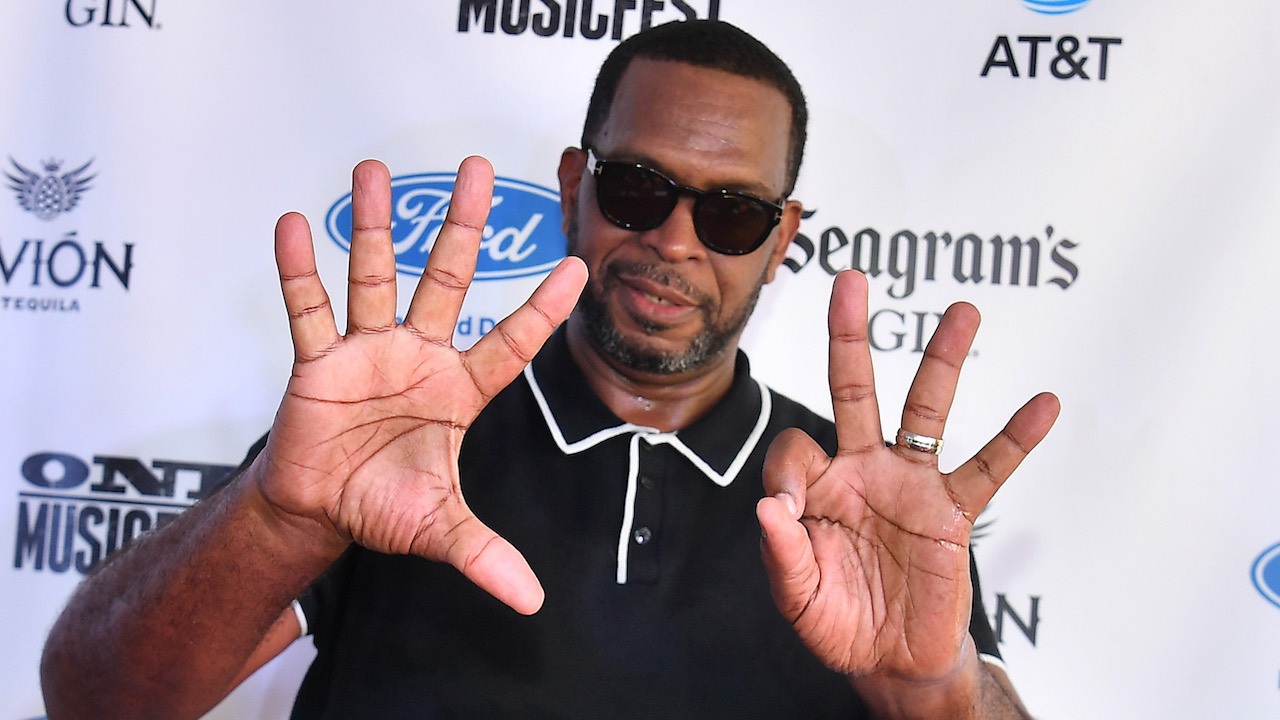 Major labels have been hit with class-action lawsuits from a vast number of artists, and deals have been brokered to grant artists access to their master recordings. Although artists such as Lil Wayne reportedly have sold chunks of their catalogs in nine-figure deals, artists like De La Soul have been at odds with labels for years over their music, especially in the streaming area.

A pioneer in fighting for freedom of speech, 2 Live Crew was involved in a landmark case in 1989 over obscenity. The case went all the way up to the Supreme Court, who ultimately decided not to hear the appeal from Broward County, certifying 2 Live Crew’s win as a victory for Hip Hop – leading to the creation of the parental advisory sticker.