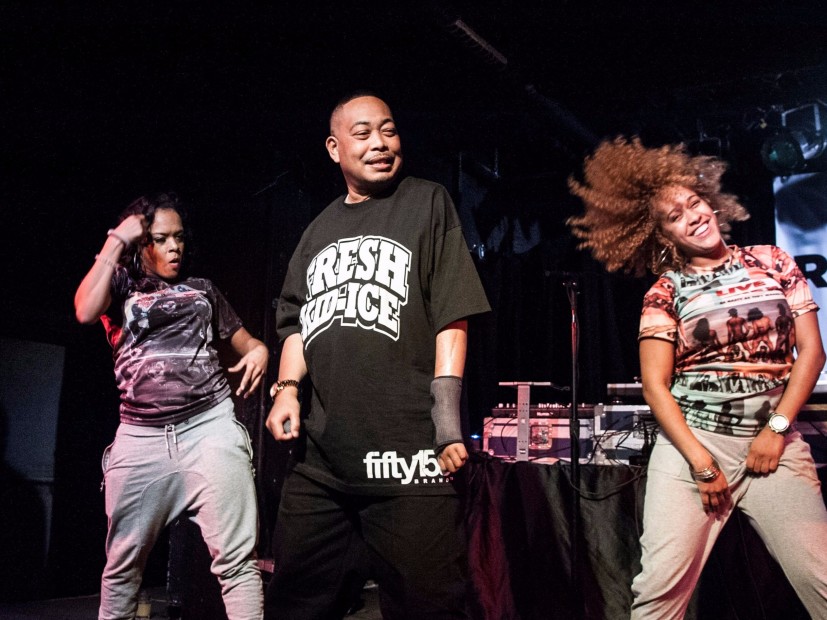 Miami, FL – Fresh Kid Ice — founding member of controversial Hip Hop group 2 Live Crew —  has reportedly passed away. According to the group’s manager, he died in a Miami hospital at 7:50 a.m. on Thursday (July 13) due to a medical condition. It’s unclear what that condition is at this time.

Formed in 1983, 2 Live Crew originally consisted of Kid Ice, DJ Mr. Mixx and Amazing Vee. Luther Campbell, better known as Uncle Luke or Luke Skyywalker, didn’t join the group until after they were established as a California Hip Hop crew, but he was present on 2 Live Crew’s 1986 debut, The 2 Live Crew Is What We Are.

Kid Ice, whose real name was Christopher Wong Won, was long considered a pioneer for Asian rappers. He would routinely go by the moniker “The Chinaman,” named after his 1992 debut solo album of the same name.

Campbell quickly took to Twitter to express his condolences.

“My condolence goes out to the family of Chris Wong Wong Fresh Kid Ice of the 2 Live Crew who just passed away,” he wrote. “We lost a legend.”

2 Live Crew gained notoriety due to its sexually explicit style of rap on classic albums like 1989’s As Nasty As They Want To Be, which became the first album declared legally obscene. Consequently, they dropped Banned In The U.S.A. in 1990.

In 1994, the writers of Roy Orbison’s 1965 hit “Oh, Pretty Woman” took 2 Live Crew to the Supreme Court after the group sampled the song for As Clean As They Want To Be. A judge ruled in the the crew’s favor and deemed its parody as fair use.

Kid Ice is the only member of 2 Live Crew to appear on all eight of their studio albums.

My condolences to the Fresh Kid Ice family, ?? #2LiveCrew

R.I.P. Fresh Kid Ice we lost another legend prayers up for his family ??????

HipHopDX sends its condolences to Kid Ice’s family and friends.