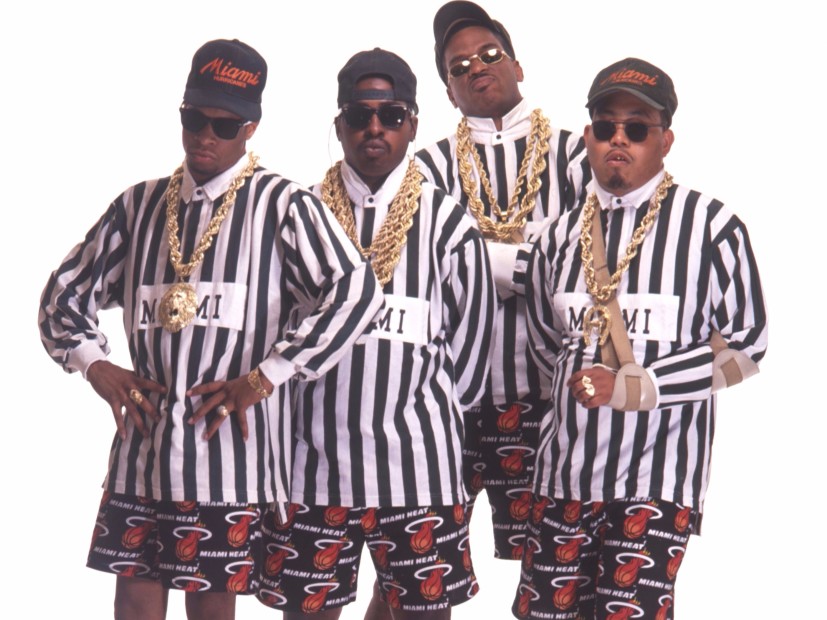 Lionsgate has signed up for a biopic on controversial rap group 2 Live Crew, according to Deadline. Titled The Book Of Luke, the film is reportedly loosely based on founding member Luke Campbell’s memoir, Book Of Luke: My Fight For Truth, Justice and Liberty City.

2 Live Crew rose to prominence after releasing sexually charged albums like 1988’s Move Somethin’ and 1990’s Banned In The USA. In 1994, 2 Live Crew was entangled in a legal battle after the copyright owners of Roy Orbison’s 1964 hit “Oh, Pretty Woman” filed a lawsuit alleging the group sampled the song for a parody on the censored version of 1989’s As Nasty As They Wanna Be, the aptly titled As Clean As They Wanna Be.

The case went all the way to the U.S. Supreme Court before a landmark ruling in Campbell’s favor, paving the way for fair use sampling for music deemed to be parody.

Craig A. Williams is reportedly writing the script for the The Book of Luke, which is described as “Straight Outta Compton meets The People vs. Larry Flynn.” Actor RJ Cyler is cast to play Campbell and rumor has it, his parents met at a 2 Live Crew concert back in the day.

Mike Epps and Industry Entertainment have also signed up to executive produce the film. There is no word when production will begin. In the meantime, revisit 2 Live Crew’s version of “Pretty Woman” above.