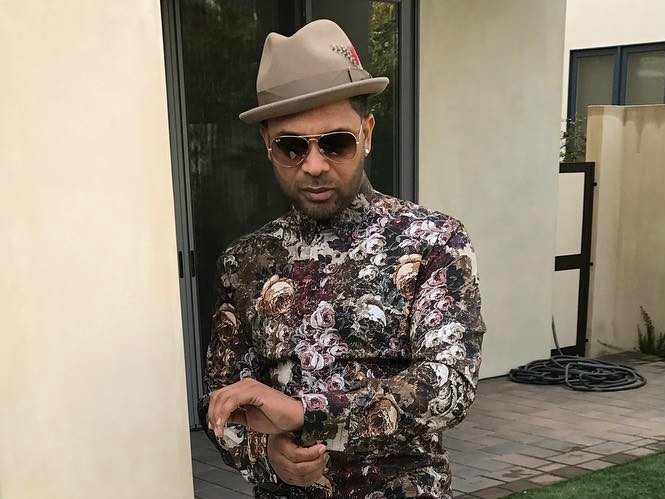 Detroit, MI – After actor/comedian Mike Epps was berated for bringing a very real and very alive kangaroo on stage during a performance in Detroit last Friday (March 31), he quickly defended his decision, saying the animal was “just doing his thing.”

Several people, however, didn’t find the humor in it and, in fact, accused Epps of animal cruelty and tried to bring it to the attention of PETA. The kangaroo reportedly belonged to Javon Stacks, who runs a traveling zoo and assured people the animal was unharmed, according to TMZ. Epps captioned his defense in a since-deleted Instagram post with the hashtags “#iloveanimals” and “#nevertriedtohurthim.”

#PressPlay: #MikeEpps has a message for those who criticized him for having the kangaroo on stage with him the other night in Detroit

It seems Epps has changed his tune over the weekend and since delivered an apology. In a nearly two-minute video posted by TMZ, Epps explained, “I made a bad decision. I made a bad move. I’m always on TMZ. I make mistakes all the time. When it comes to animals, man, I’m an animal lover.

“[The stunt] just made me look bad, man,” he added. “Like I said, I apologize to all my fans and to everybody out there who seen this. It was bad on my part and it will never happen again.”

Epps assured his fans and the general public he would be making a donation to a kangaroo humane foundation. He also expressed his regret in another Instagram post. Check out his apology above as well as the initial incident and comments he made after he came under attack.

Look I wanna sincerely apologize to everybody ,I don't own the kangaroo and did not mean any harm to the animal it got outta hand and Iam sorry !and like I said I will be donating money to this foundation save the kangaroos ! Sorry if I offedend anybody I love animals sense I was a kid I had dogs my whole life !!#imadeabadmistake I keep taking down my post because of the back lash Iam getting!! thank you for forgiveness !!