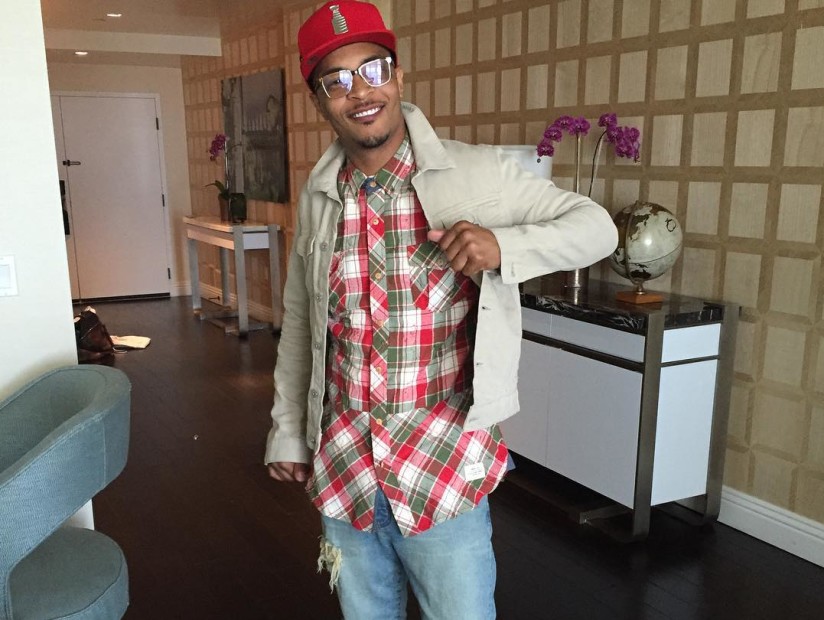 T.I. and Mike Epps are set to star in the Chris Robinson-directed indie comedy The Trap, The Hollywood Reporter reports.

The story is based on a script co-written by Mike Epps and tells the story of a man, played by Tip, who returns to his hometown of Atlanta to help salvage his brother and mother’s seedy restaurant with the help of a newly discovered chicken recipe.

Somehow, the recipe ends up giving the family unwarranted problems.

T.I. reunites with Robinson for the film, who worked with the “Dope” rapper for his acting debut in 2006’s ATL.

Chris Robinson, Queen Latifah and her Flavor Unit Entertainment, Epps with Naptown Productions and Niles Kirchner and T.I. under his Grand Hustle Films umbrella will all have a role in the movie’s production.

Filming for The Trap is expected to begin this fall.