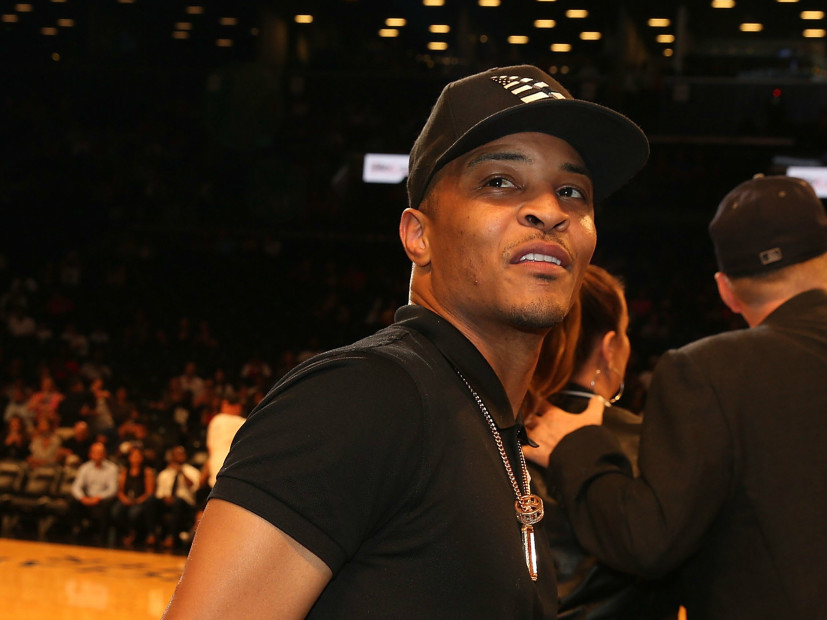 Atlanta, GA – T.I.’s restaurant, Scales 925, was served with an eviction notice this week, owing a reported $1 million in rent, according to Page Six.

The Atlanta legend is saying he put his business partner, Charles Hughes, in charge of the restaurant and Hughes is the one to blame for missing the payments.

T.I. reportedly posted a picture on Instagram with a caption that said, “We have NO dealings or partnerships outside of my restaurant . . . which was a HUGE mistake in hindsight.” The post has since been deleted.

TMZ says T.I. is basically in the dark about the restaurant’s business information. It gives more details into the lawsuit filed against the rapper and Hughes by the restaurant’s employees in July.  The 12 employees suing say they are owed more than $50,000 and that a manager took money off the top for himself. They also said they were forced to work overtime.

The restaurant has not had the best of luck since opening in April of 2015. In October, former NBA player Glen Rice Jr. was shot outside of the location.

T.I. has been busy with other ventures this year. Besides preparing The Dime Trap album, TIP is also opening a strip club in ATL.