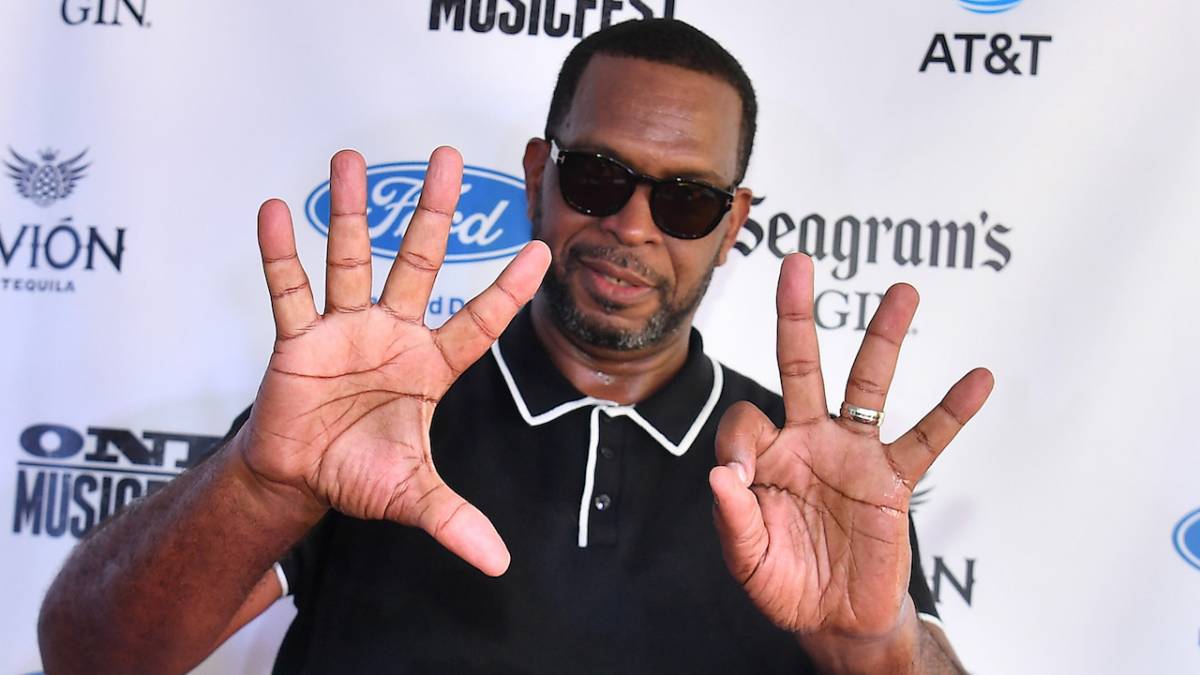 Luther “Uncle Luke” Campbell knows he’s a pioneer in Hip Hop and music in general. After the recent round of , the 2 Live Crew legend feels a level of disrespect by the voting committee.

“Shit another year of not getting inducted into the Rock ‘n’ Roll Hall of Fame,” Luke shared on Instagram Friday (May 21).

2 Live Crew released their debut album The 2 Live Crew Is What We Are in 1986, making them eligible for Hall induction. For an artist or act to be considered for the Hall, they must be 25 years removed from their first recording. The group would continue to release albums in the late ’80s and early ’90s such as As Nasty As They Wanna Be. The album, led by the lead single “Me So Horny,” would sell 2 million copies but set a precedent for vulgarity and the argument of rap lyrics in relation to the 1st Amendment. The group’s follow-up album, 1990’s Banned In The U.S.A. became the first ever to be presented with a parental advisory sticker from the Recording Industry Association of America. 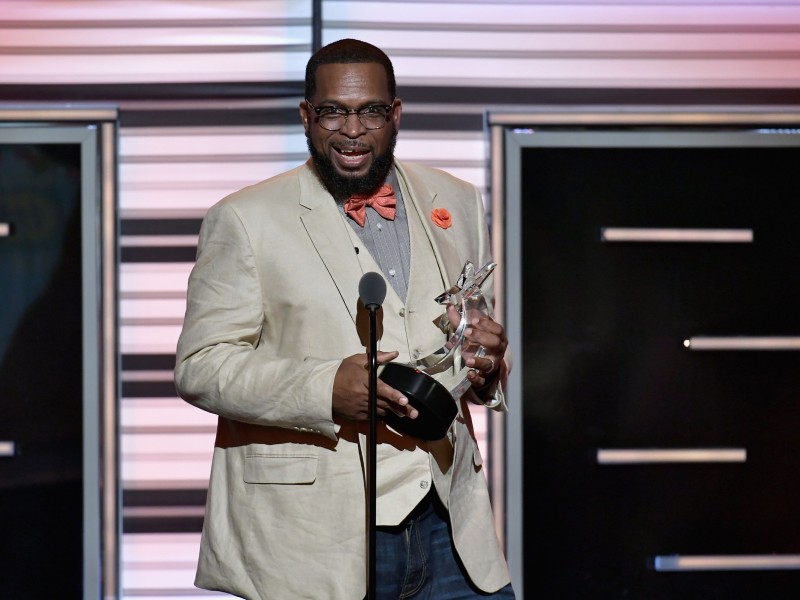 In 2017, Uncle Luke was honored by BET at the BET Hip Hop Awards for Lifetime Achievement. In an Instagram post, he reflected on the honor while wanting to show his son the “I Am Hip Hop” Award trophy.

“Here it is Ladies and Gentlemen my iamhiphop Lifetime Achievement Award from the Entertainment Industry that I love so much but have always been snubbed,” he wrote. “I Came straight home to show my son Blake but he was sleep. I’ve been waiting 35 years for this I want to thank new boss at #bet Connie Orlando Jesse Collins Debra Lee for this Honor.”