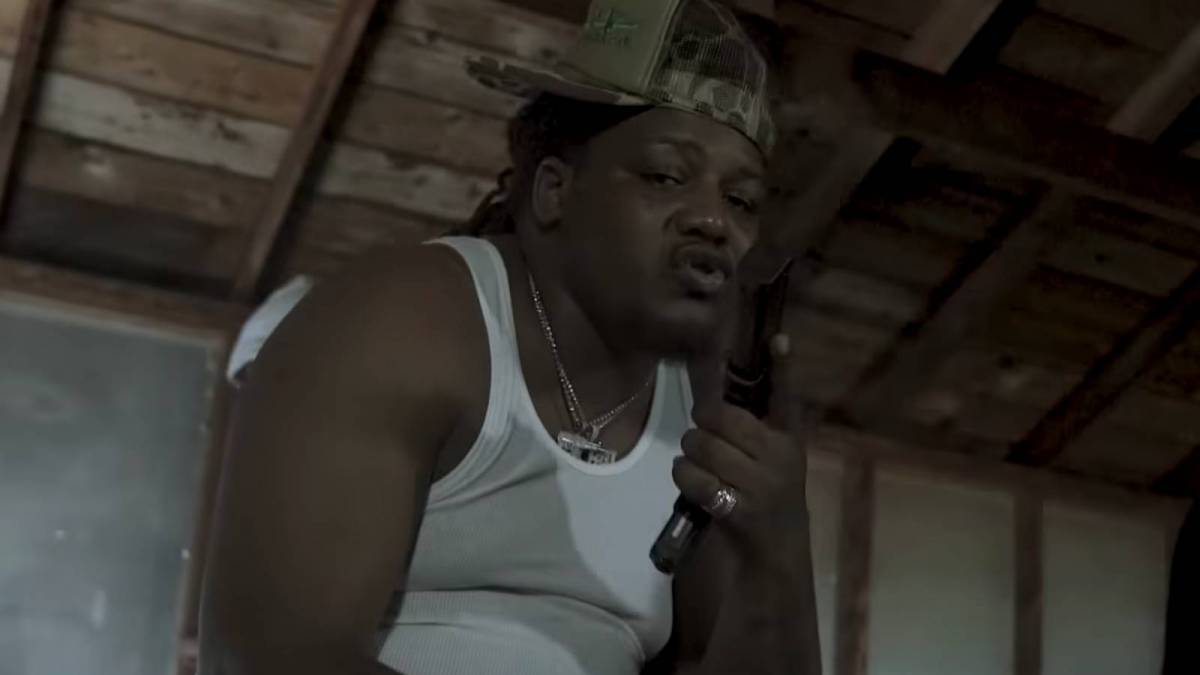 The local drill scene is apparently a big problem for the city — at least according to the Federal Bureau of Investigation. On Thursday (October 14), agents held a press conference addressing the violence permeating the Windy City and pointed the finger at the genre.

“Again, that is why it’s significant that as law enforcement, we’re able to investigate and hold people accountable for the acts they’re committing. For instance, you can go on the internet right now, you can see people in music videos and guns all over the place.”

FBG Duck was gunned down in broad daylight on August 4, 2020 as he strolled down the affluent streets of the Windy City’s Gold Coast neighborhood. The burgeoning rap artist was one of three individuals shot in the drive-by shooting as they shopped around 4:30 p.m. local time. Authorities said four people got out of two different vehicles and opened fire.

In a disturbing video of the aftermath, Duck is seen facedown struggling to move as a woman screams for help. Suffering multiple gunshot wounds to the torso, he was rushed to Northwestern Memorial Hospital where he died. 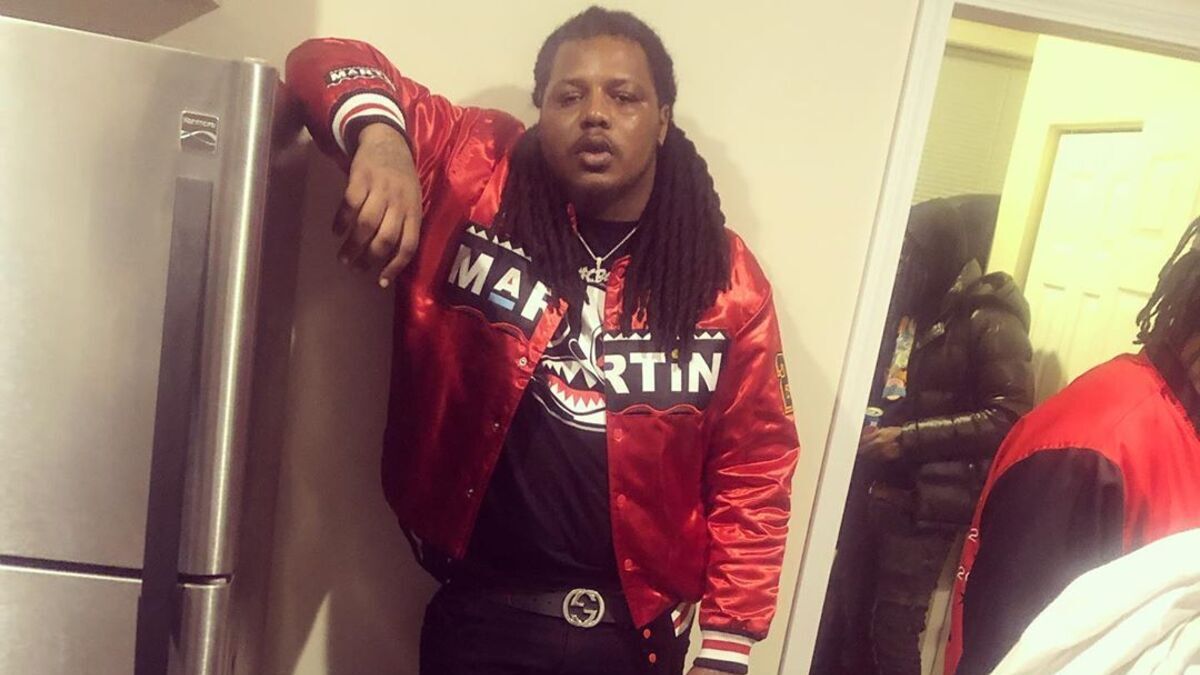 His mother, Lasheena Weekly, announced multiple people were in custody for the murder of her son earlier this week.

“[The feds] just called me and told me they arrested Muwop, they arrested C-Thang, they arrested…two more, five people that they have in custody,” Weekly said in an Instagram video. “The lil boy who killed himself August the 24, he was one of the shooters. They shot my son, they just told me that … You heard it from me first. They got they ass. They got them muthafuckas.”

As for the motive behind FBG Duck’s murder, prosecutors allege the suspects carried out the killing, “for the purpose of maintaining and increasing position in O-Block, an enterprise engaged in racketeering activity, did knowingly commit the murder of Carlton Weekly, a/k/a ‘FBG Duck.’”