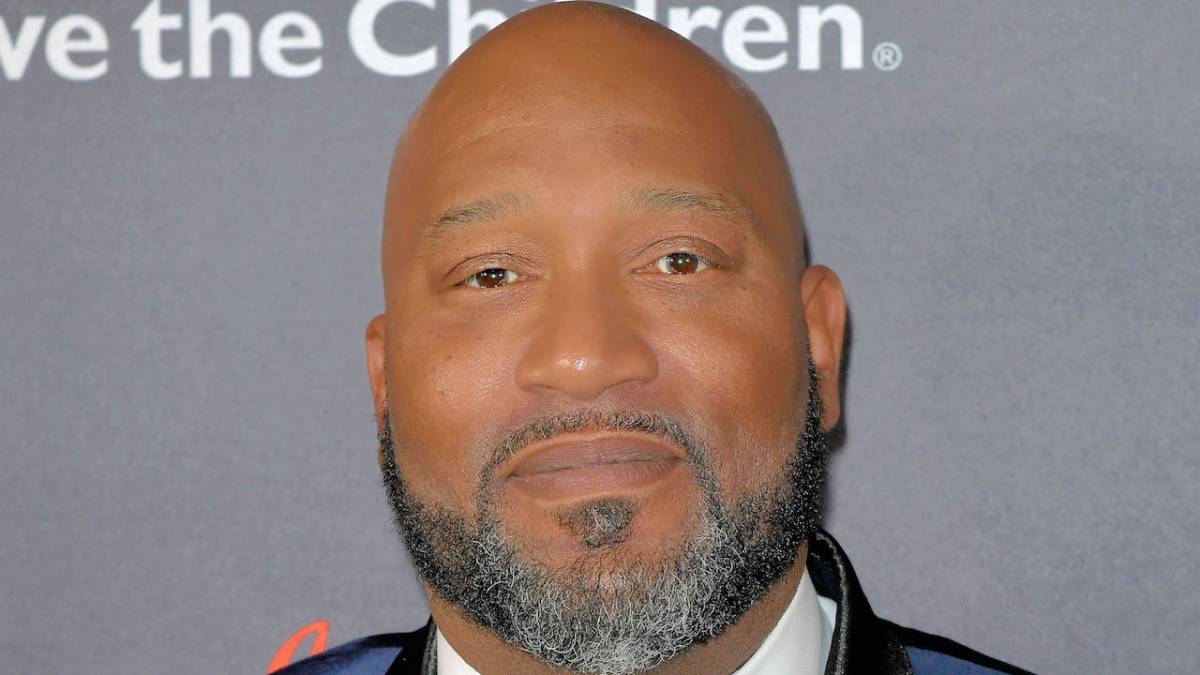 Bun B knows when to step up and be a good Samaritan in his hometown of Houston.

The Trill OG was on his way home from a Houston Astros playoff baseball game on Friday (October 8) when he noticed a Houston police officer attempting to push a car which was stranded on the side of the road. Bun not only got out of his car to help the officer and the driver, he also got a shoutout from Harris County Sheriff Ed Gonzales.

“Way to go @BunBTrillOG @houstonpolice!” Gonzales tweeted. “There are so many ways to help others as part of our everyday lives. RT @SportsVanessa.”

Way to go @BunBTrillOG @houstonpolice! There are so many ways to help others as part of our everyday lives. RT @SportsVanessa https://t.co/0ZsKhsQnn6

Bun’s day didn’t only involve performing a good deed. At one point, he spotted infamous Texas senator Ted Cruz at the game. Although the Astros handily beat the Chicago White Sox on Friday, Bun decided to hand an L to the senator who famously left Houston and boarded a flight for Cancun as the city and surrounding area dealt with a historic winter storm.

“Man, fuck you, man!” Bun yelled at Cruz direction as the senator shook hands and took pictures with Astros fans. “And I mean fuck you and you a pussy. Fuck you.”

After a fan asked if he loved any of the other Astros fans in the general vicinity, Bun made clear who his venom was pointed to.

“I do not fuck with this bitch,” Bun tells the fan. “Get yo’ bitch ass on. The fuck outta here, we don’t fuck with you. Where you goin’ to Cancun, hoe?” 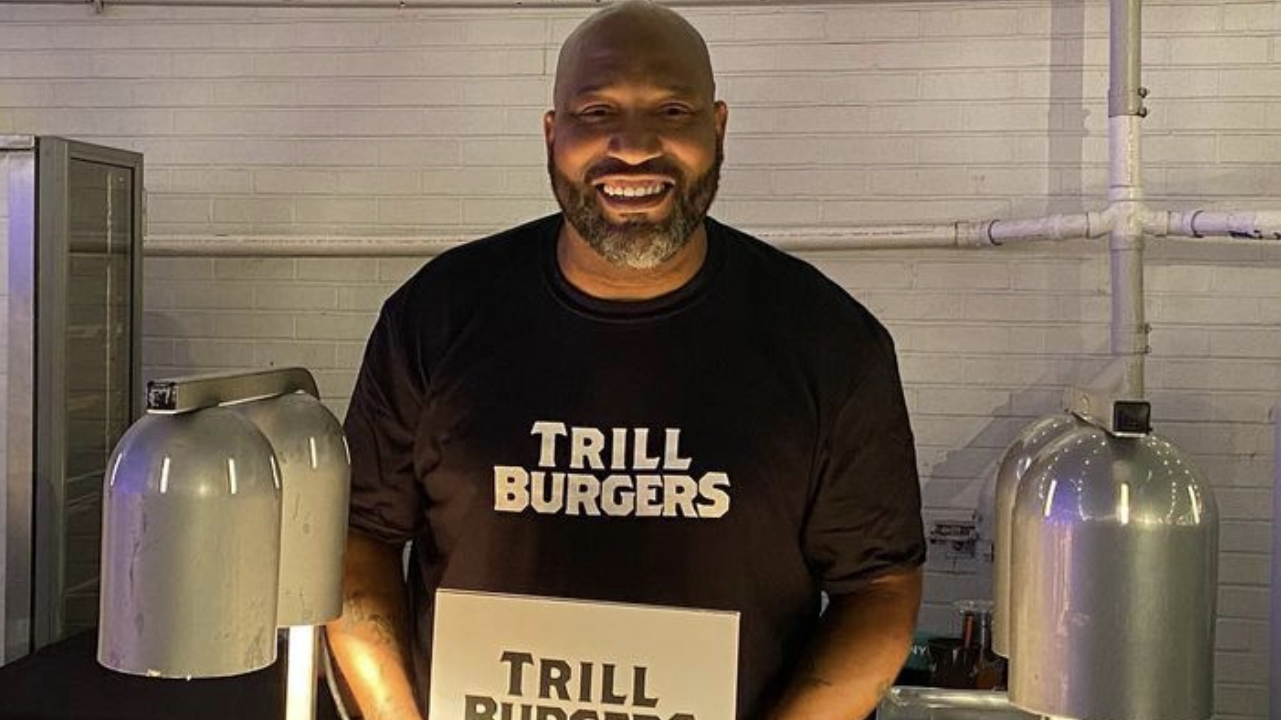 Bun B Set To Open Trill Burgers Restaurant In Houston

The UGK rapper has become the unofficial mayor of Houston in recent years, making appearances alongside local dignitaries and opening up his burger joint, Trill Burgers.