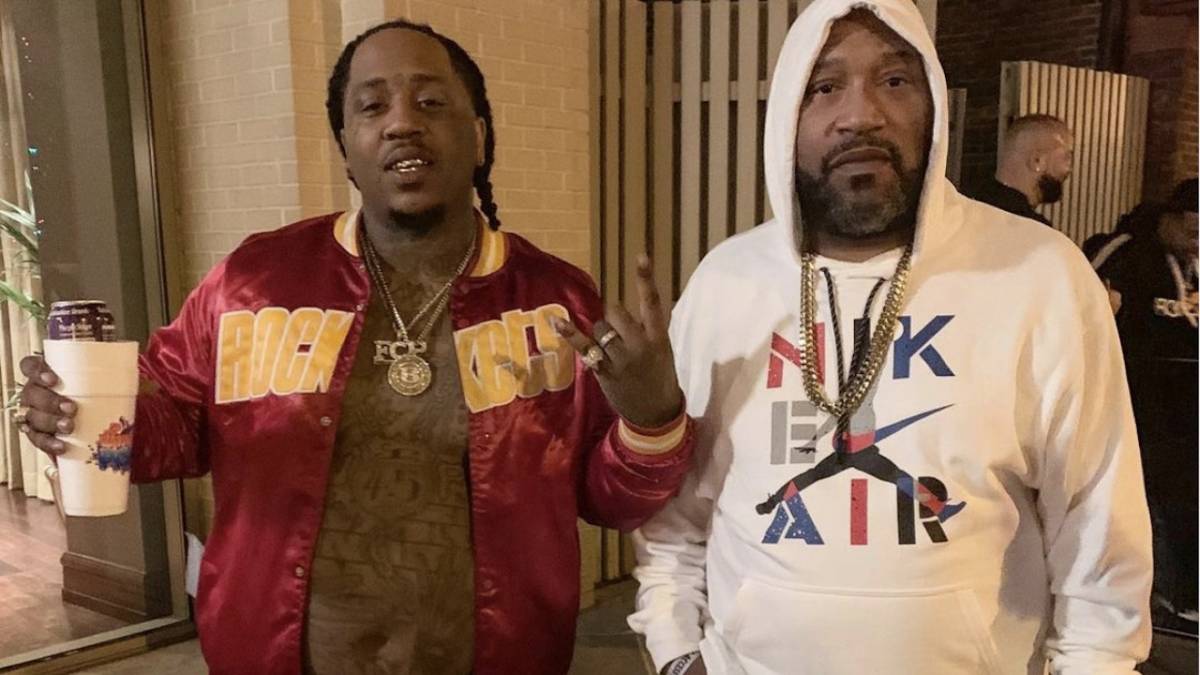 Bun B Eulogizes Recently Murdered Rapper Chucky Trill: ‘This Was A Good Man’

In the wake of Chucky Trill’s murder in Atlanta on Friday (March 5), a Texas legend paid tribute to him.

Bun B took to Instagram and poured his emotions out about the fallen rapper.

“Damn. This was a good man,” Bun wrote. “Humble. Hard working. Loyal. Determined. Focused. And he had the talent. Queen saw him and told @boneafied “That boy is good. If he don’t have a manager you should do it.” And he did, putting everything he had in it. We are heartbroken this morning and send our deepest condolences to D, Bone and all of his family, friends and supporters. Buy or stream his music and let’s keep his memory alive. #RIPChuckyTrill.”

The 33-year-old Chucky and the UGK legend shared a manager and was on the rise when he visited Atlanta for All-Star Weekend on Thursday (March 4). After taking in a concert at a club featuring fellow Texas native Erica Banks, authorities say Chucky was traveling down Interstate 85 early Friday when another vehicle pulled alongside him and opened fire. He later died at an area hospital. 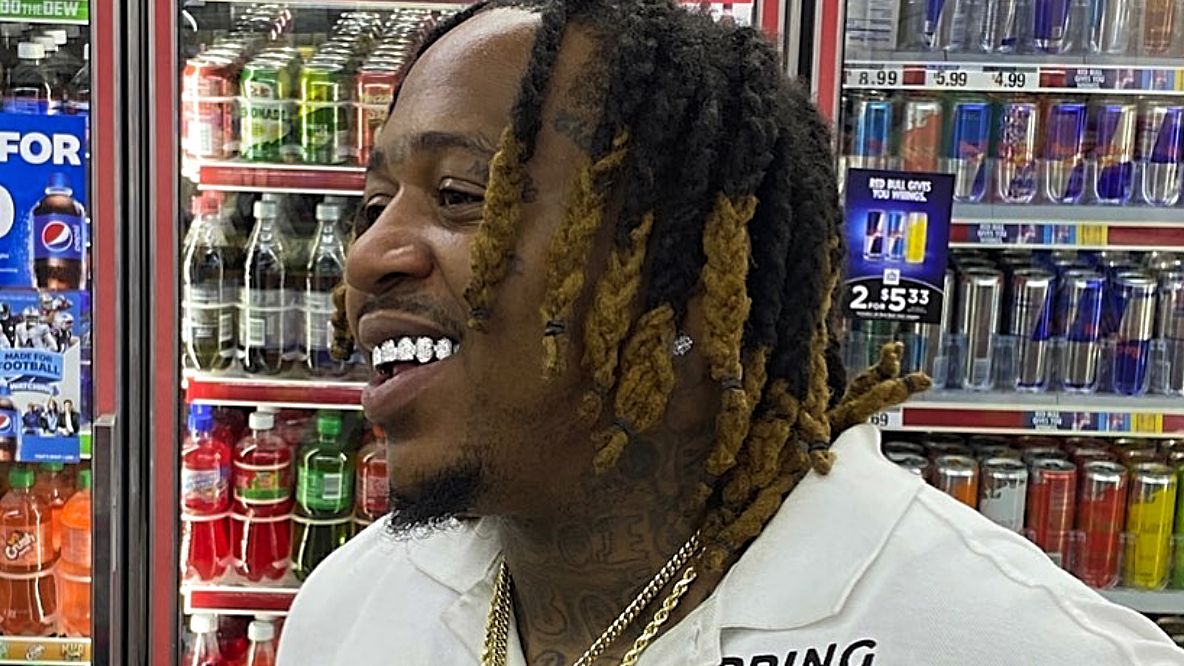 A second-generation Houston rap star, Chucky was the son of D of Rap-A-Lot group Trinity Garden Cartel. No suspects have been announced in connection with his killing and continues a streak of violence which has hit Atlanta as well as the Hip Hop community in recent weeks.