Bun B is not happy with the latest quarantine update in his home state of Texas.

On Tuesday (March 2), Texas Governor Greg Abbott announced the end of the statewide mask mandate and declared all businesses are now allowed to operate at 100 percent capacity. While the COVID-19 vaccines continue to be rolled out, the country is nowhere near in the clear as of yet – and Bun is not seeing it for opening back up completely.

“This is bat shit crazy @govabbott and you know it,” the UGK rapper wrote on Instagram. “As if you didn’t already have enough blood on your hands. SMFH.”

As Bun noted, the Republican governor is making the move on the heels of the deadly winter storm that wreaked havoc on the state and left millions without power. Many believe the decision is to win public favor in the storm’s aftermath, especially ahead of his 2022 bid for reelection. 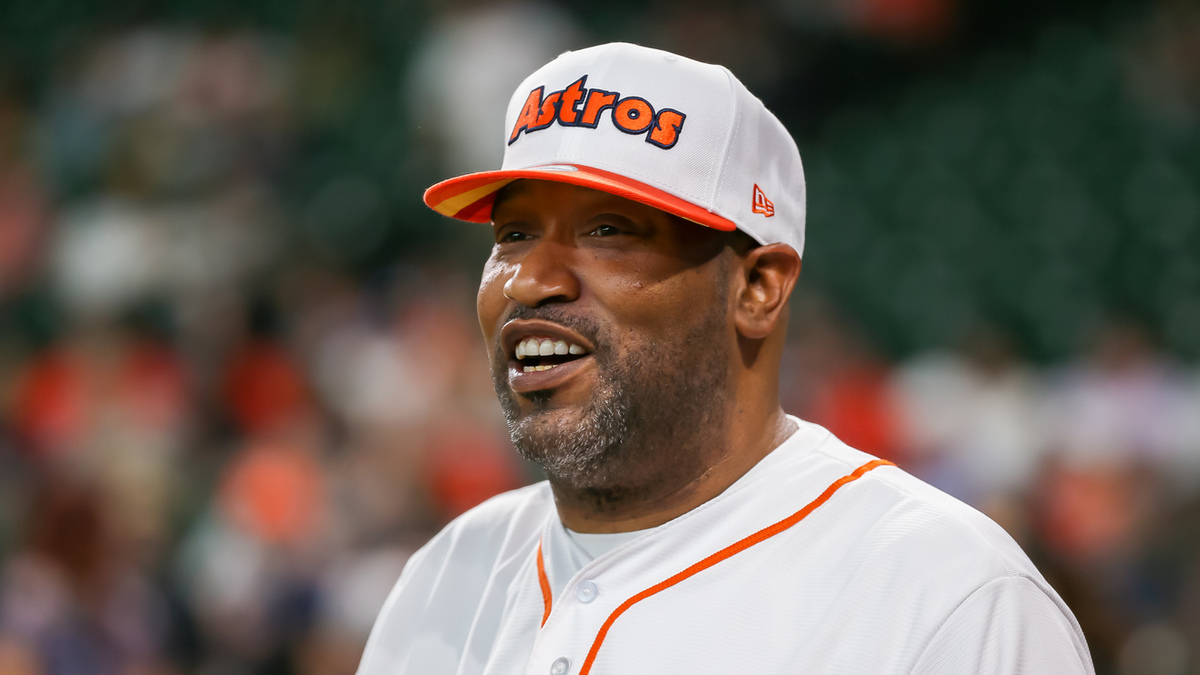 Trae Tha Truth sprung into action to help to help his fellow Texans during the unprecedented weather and has supplied meals, water, charcoal, generators and even gas to people in need with his Relief Gang – and blasted Abbott for his lack of action.

“As far as ERCOT and people in position all the way down to governor Abbott, y’all gon’ have to answer for this one,” Trae said on Instagram. “We ain’t going that easy.”

Tory Lanez is pitching in to help Texas as well, vowing to donate caseloads of his new alkaline water, Umbrella Water.