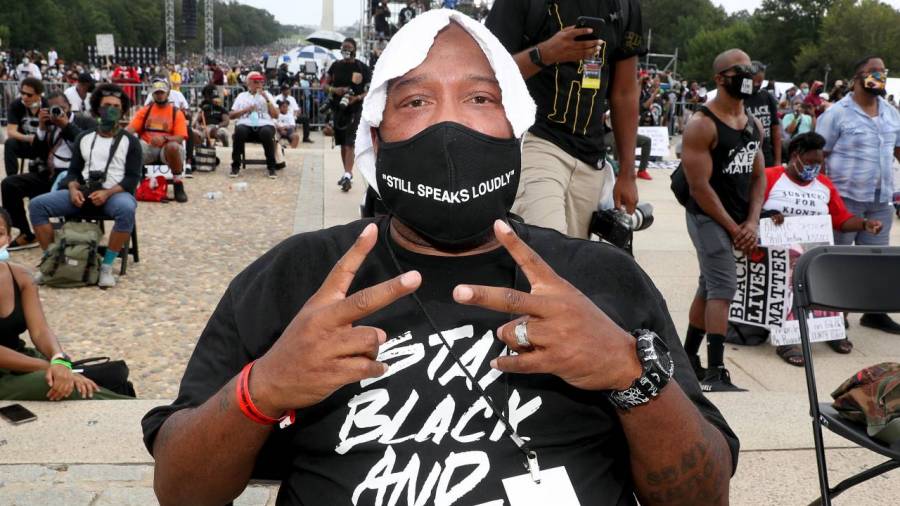 Bun B could very well be in the next Verzuz battle following the delayed Keyshia Cole and Ashanti R&B face-off. After Swizz Beatz teased Bun’s involvement, the Houston native shared on The Donnie Houston Podcast he’s confirmed for a Verzuz battle, pitting UGK against Memphis-based duo 8Ball & MJG.

“I know I’m doing a Verzuz, but it’s not Texas-based,” Bun said. “I’m doing Verzuz’ it’ll be UGK probably against 8Ball and MJG. A real Verzuz, not just ant. Yeah, UGK will represent Texas in Verzuz going up against [neighborhood] Orange Mound.”

Bun doesn’t know exactly when he’s scheduled to face off with 8Ball & MJG, but he’s thinking about the springtime.

“It’s kind of pushed back, everything’s kinda pushed back because of the Ashanti and Keyshia Cole, and they’re still trying to find the right times to do a lot of this stuff, but I would imagine before the summer,” he said. “We’ve been talking about it since Verzuz started last year.”

The Houston legend continued, “There’s a certain list of criteria they look for when considering you for Verzuz. Luckily, UGK and 8Ball & MJG checked all those boxes for that. Plus, we all get along. UGK Ball & G Verzuz is actually gon’ be fun ’cause we’ve known each other for years. We get along real well. It’s gon’ be interesting to get in there and play the music for the people.” 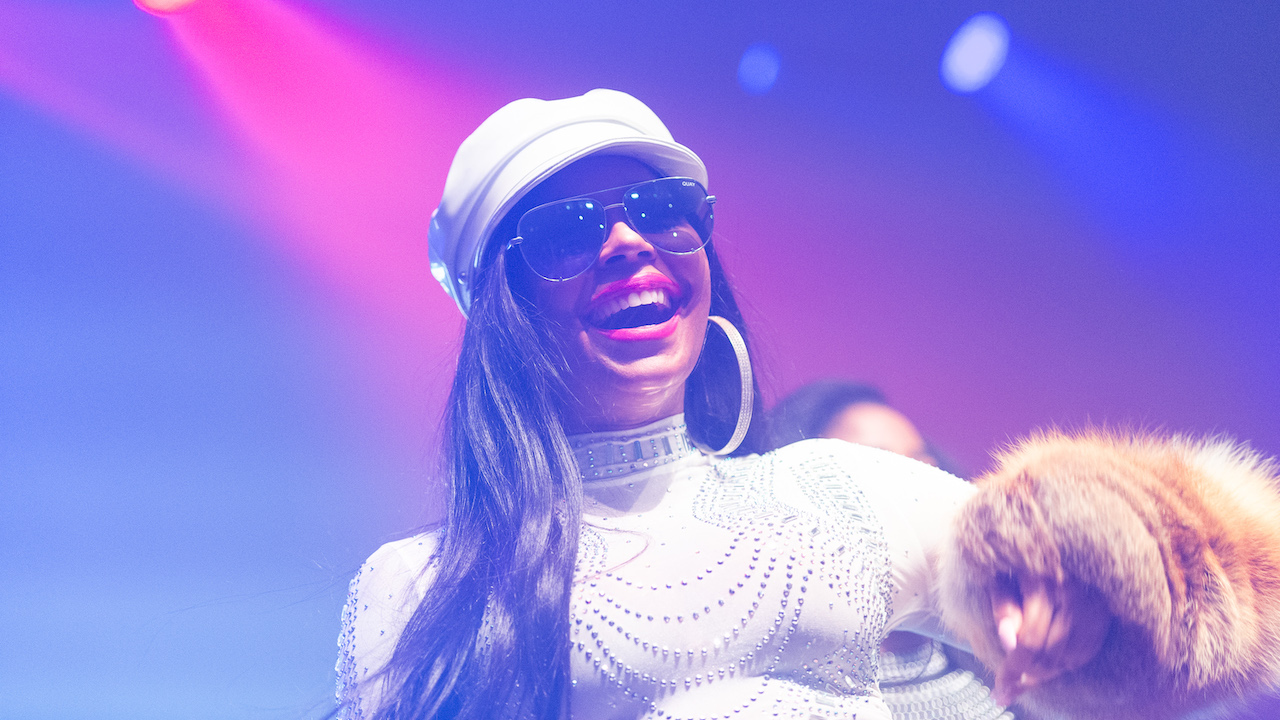 The Underground Kingz rose to prominence in the 1990s with their third studio album Ridin’ Dirty via Jive Records. UGK’s commercial appeal rose when assisting on JAY-Z’s “Big Pimpin” at the turn-of-the-century. In 2007, the “Int’l Players Anthem (I Choose You)” featuring Outkast became their first track to land on the Billboard Hot 100 at No. 70. The smooth cut earned a Grammy Award nomination in the Best Rap Performance by a Duo or Group category.

Pimp C tragically passed away in December 2007 at 33 years old due to heavy effects of codeine mixed with promethazine in combination with his sleep apnea disorder.

8Ball & MJG also put the Southern Hip Hop scene on notice with 1993’s Coming Out Hard raising the T.I.’s and Juicy J’s. The duo’s commercial peak came a decade later in 2005 when teaming up with fellow Memphis rap legends Three 6 Mafia for their “Stay Fly” anthem, which reached No. 13 on the Hot 100.

Listen to the entire interview below and tune into Keyshia Cole and Ashanti’s battle on Saturday night (January 9).