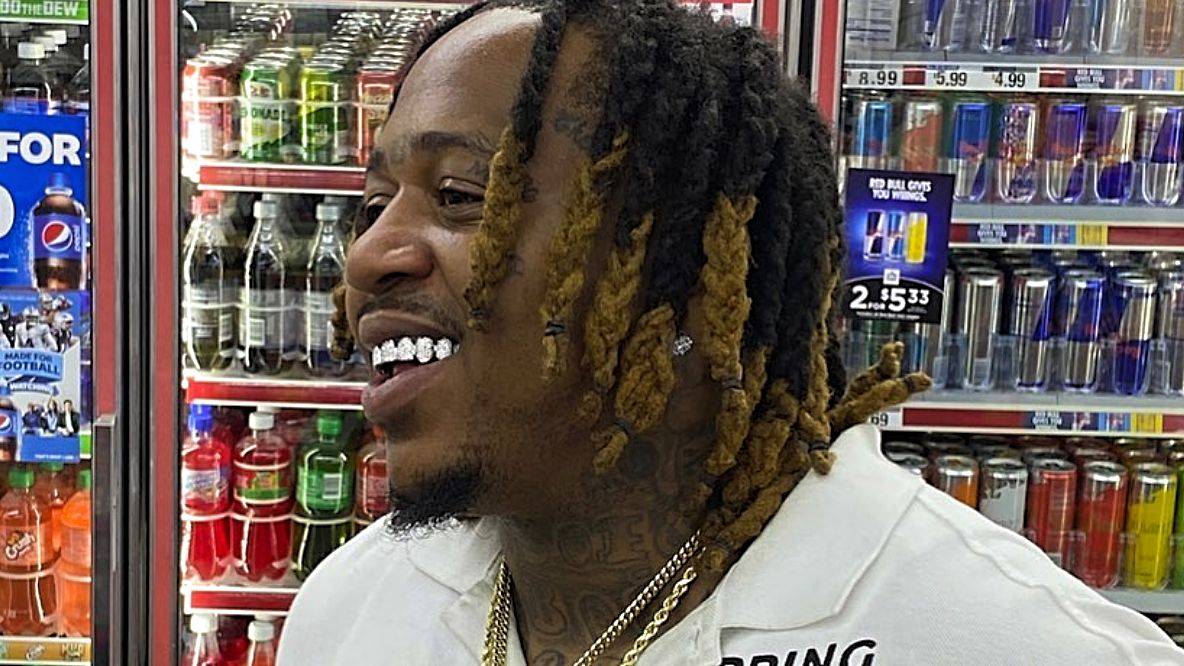 Atlanta, GA – The gun violence continues to plague the rap community. Hours after touching down in Atlanta, Houston rapper Chucky Trill was reportedly shot and killed in the early morning hours of Friday (March 5), almost four months to the day after King Von was murdered outside of an Atlanta hookah bar.

According to the Atlanta Journal Constitution, the 33-year-old met his fate on Interstate 85, not long after attending an Erica Banks show at a local club.

GCPD is investigating an early morning homicide that happened on I-85 South near JCB. Officers responded to a shooting on the interstate just before 3AM and discovered one male who was shot and died at a local hospital. For more information click here: https://t.co/uVc7ltHn28 pic.twitter.com/gz1CJLM3oI

Gwinnett County police closed the northbound lanes of I-85 for over two hours while they investigated the scene. Police spokesman Cpl. Collin Flynn said investigators believe the shots were fired into Chuck’s car from another vehicle.

“Obviously these types of shootings are very concerning for the police department,” Flynn said. “Not only do you have the two vehicles involved in the shooting, but you also have multiple people that are driving on the interstate that could also be victims in these types of crimes.”

Prior to the shooting, Chucky had posted several photos and videos to his Instagram Stories, showing off what a good time he was having. Upon hearing of his death, Banks quickly took to social media to express her shock.

“We were just in the club last night saying how we was gone turn up this Sunday,” she captioned a photo of Chuck. “wow. Rest peacefully Chucky.”

Carl Crawford, head of Houston label 1501 Certified Entertainment, expressed similar sentiments with an Instagram post of his own, writing, “R.I.P homie @chuckytrillofficial so shocked to hear this we was just all together having a good time.”

Chucky was the son of popular H-town rapper D of Trinity Garden Cartel who enjoyed a fruitful run in the 1990s. But legal troubles caught up to him and he ended up serving roughly 20 years in prison until his release in 2016.

Meanwhile, Chucky was seemingly on the come-up, rubbing shoulders with rap industry elite. In June 2020, he dropped a video for “Basic” and followed up with another video for his own “Buss It” single a few weeks later. During an interview with The Donnie Houston Podcast — published just three days before his death — he talked about being a “workaholic” and different ways he could “solidify” himself as a “boss.”

He also confessed he was facing 35 years in prison after being locked up in 2008 while he was still in high school. HipHopDX sends our condolences to Chucky’s friends and family. Watch the interview below.