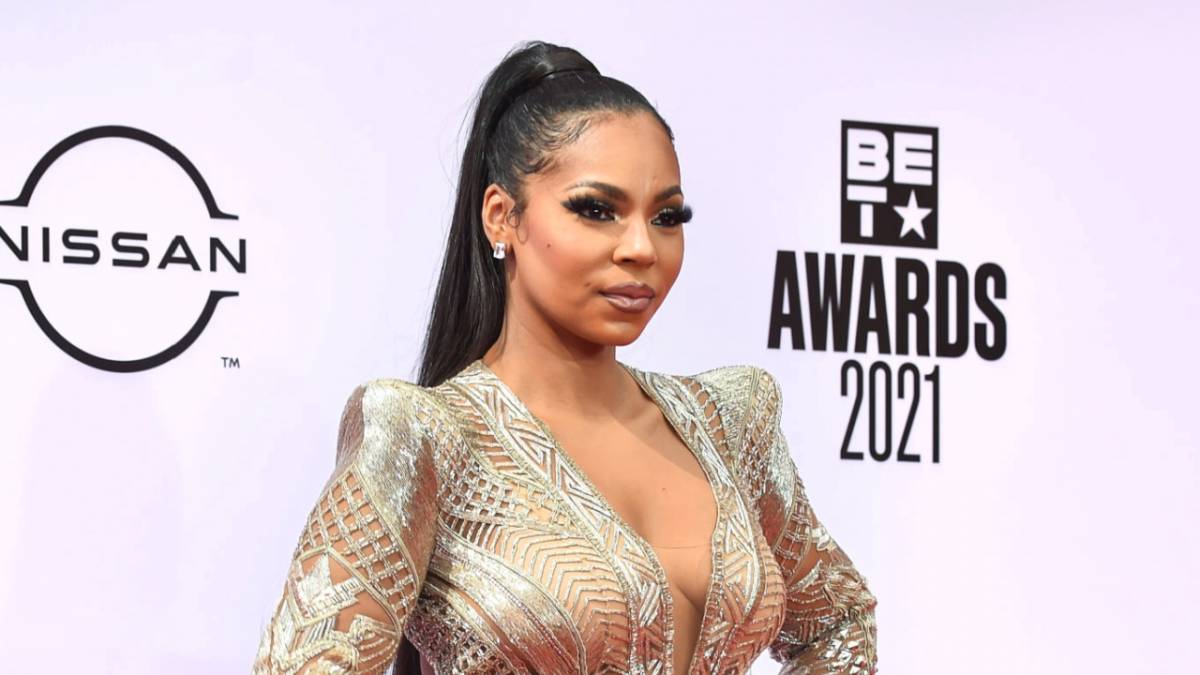 Ashanti released her self-titled debut album over 19 years ago, but she’s now set to re-record the Grammy-winning LP after securing her masters. During an appearance on the Tamron Hall Show on Tuesday (September 28), the New York singer revealed the news and thanked her legal team for making it happen after signing her first deal when she was just a child.

“It’s so surreal,” Ashanti said. “I have an amazing legal team, and I got my first record deal when I was 14 years old, so understanding and seeing how things have changed so much from then to now and conceptually understanding what you’re signing is so imperative. It’s so important nowadays. The fact that I’ll be able to re-record my first album, and put everything together.”

She continued, “It’s so humbling. It is such an honor. I’m so grateful. It’s such a blessing, you know, the fact that we are still here, we’re living through a pandemic, and these blessings are still coming in, it just makes me so happy again, so humbled and such a believer. There’s a higher power, and I think that just being as a person and praying and putting your heart into things you get that energy back, and I think that’s so important. So I’m just really, really happy.”

Ashanti also talked about creating the album in the basement of her house.

“I wanted to feel like I had my own apartment,” she said. “So I used to be downstairs in my own section and I would put on the Cartoon Network on mute and I would just write. It allowed me to kind of get into my zone.”

The “Always on Time” hitmaker isn’t the only R&B star to gain control of her masters recently, with the likes of Anthony Hamilton, Charlie Wilson and Ledisi all taking action according to Rolling Stone.

Ashanti was released on April 2, 2002 via Murder Inc. and Island Def Jam. Debuting at No. 1 on the Billboard 200 chart with 503,000 units in its first week, the album was certified triple platinum by the Recording Industry Association of America by the end of the year, and went on to win Best Contemporary R&B Album at the 2003 Grammy Awards.

The album featured Ja Rule, The Notorious B.I.G. and Irv Gotti, and contained the Billboard Hot 100 No. 1 single “Foolish,” along with “Baby” and Happy,” which both peaked in the top 15. 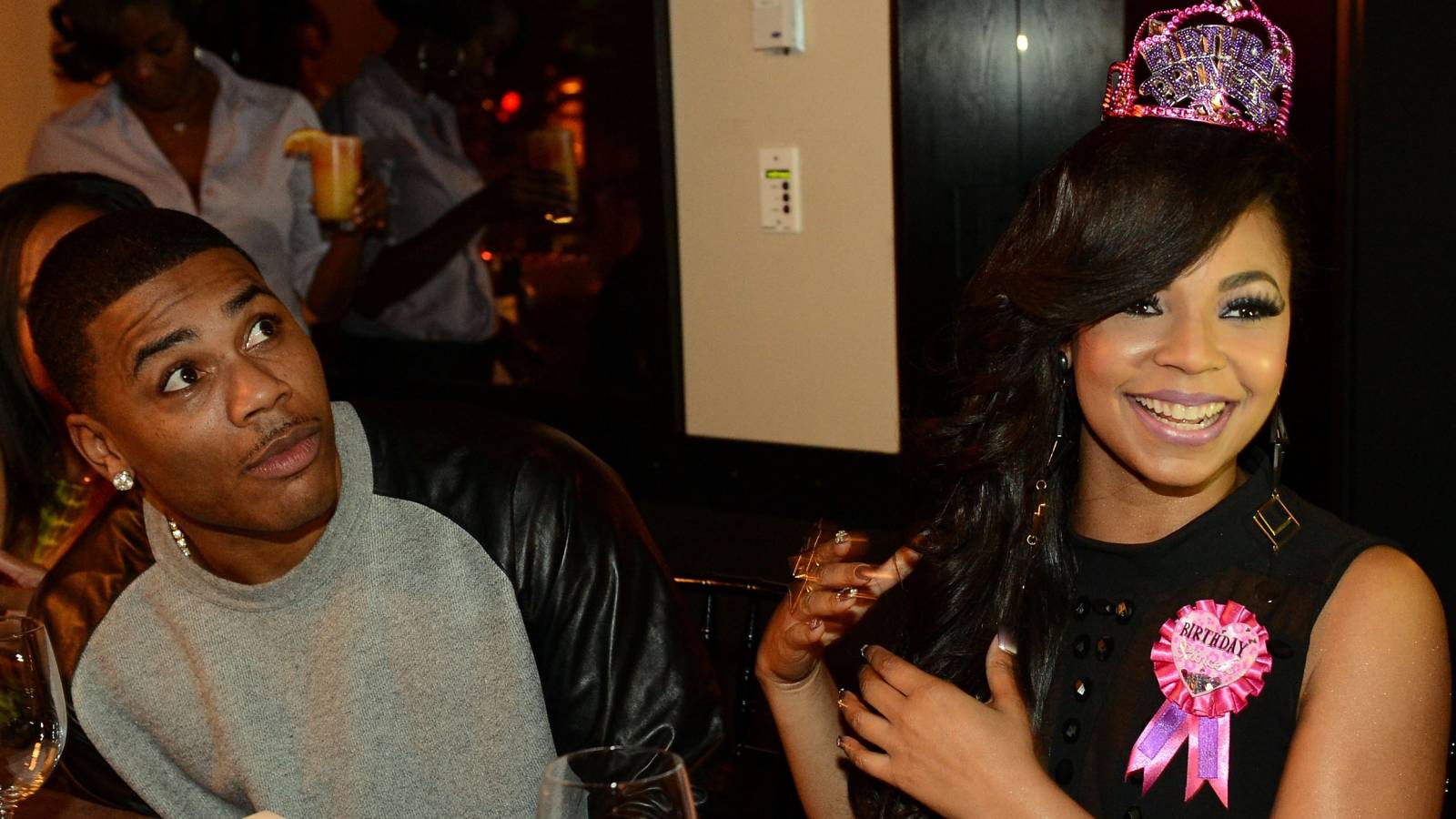 “We’re, like, murdering everyone in the industry,” Ashanti declared during a May 2002 interview with The New York Times. “It’s not like we’re going in and shooting them. We’re trying to murder the industry with our artists, by making hot records.”

Speaking on her duets with Ja Rule, she said, “It’s a balance. You have a melody, a pretty singing voice up in there, and then you have your hard, thugged-out, voice.”